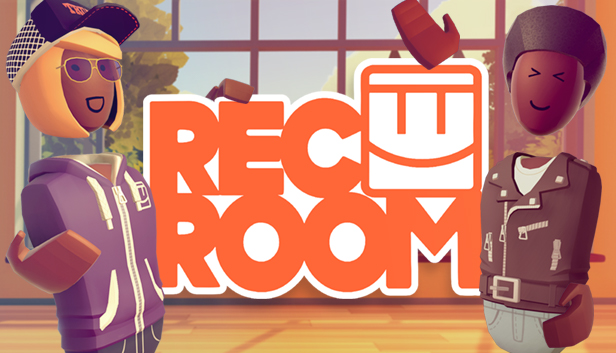 If you are trying to play Rec Room multiplayers, this guide will provides you some tips and tricks for PvP, let’s check them out.

Welcome to my guide, I hope you find this helpful.

Okay, so you joined a game, found a few guns lying around, and spotted a player of the other team. Your next move? Well you pickup the nearest gun, and start unloading at them, how hard it?? But wait, you missed and they saw you. Good job buddy, you just got killed. Next time? Try these tips!!

Laser tag uses many of the same strats as paintball, with a few notable changes.

That’s all we are sharing today in Rec Room Tips and Tricks for PvP, if you have anything to add, please feel free to leave a comment below, you can also read the original article here,  all the credits goes to the original author TheDiamondKiwi