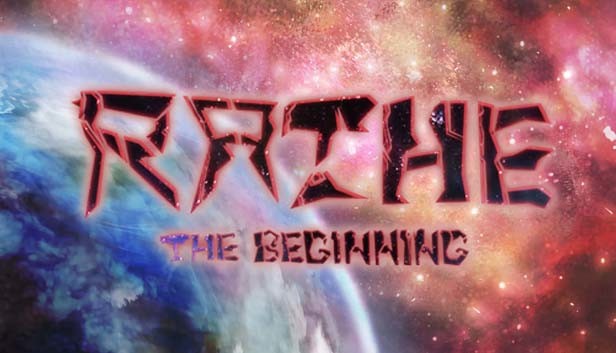 For Rathe: The Beginning players, this guide provides some help with starting the game, and things to look out for later in the game. Let’s check it out.

There is an inventory limit. The limit is 10 X the amount of heroes in the party. This represents that each hero can carry ten things for the whole party.

When you level up in this game you do not earn a full heal, so what ever HP and MP you had will stay the same when the increase happens from the level up. Your hero will get a level up from the trainer dummy fight, it might seem like you took damage when you did not.

You will always start out with a basic spell of what ever element you chose and,or one ability corresponding with the class. The dancer will start with an ability corresponding with the element chosen that will damage all enemies. The thief will start with an ability with the chosen element. Play around with the classes and figure out your play style, all the basic elemental spells are in the first magic shop when it is available.

Search everywhere, there are secret items hiding in many different places, like there is a defensive item in your starting house on a book shelf, and other items in the starting town. One other item of interest in the beginning is to the southwest of the starting town on the next screen is a weapon for one of the party members, just do not linger here since the enemies on this screen will wipe out the whole party. They are rated for level 10 heroes.

Now that you’ve been playing for a while, and found multiple towns. The biggest thing that I can say is, BUY ADVANCED SPELLS IN GINN. They are expensive and hopefully you got lucky and earned a level up item from an enemy on the way that you can sell for a lot of money. There is a time limit to get these powerful spells unless you want to wait until the end of the game to have access to them again. One must get spell is the revive spell.

Some of the status effects have such a short time frame that you might as well let it time out instead of waste a turn with another hero that can deal damage or heal a hero that is in more need of healing. All status effects are recovered after the battle, except for death. At the end of battle if there are any effects, spells or abilities that need to resolve for that turn will resolve before the battle is over. This means that any healing spells that you cast will resolve and any damage effects like poison will still damage the hero before battle ends. You can still lose a hero before experience is given out.

When you have a that dies in battle you have a couple of options with dealing with the hero. You can switch them out with another hero or you can revive them. No matter what you choose to do that hero spot will not have an action in the next turn, and they will not be targeted for an attack unless the attack hits the whole party after there is a hero there to target. If you know the speed of your heroes in comparison to the enemies you can figure out if you should have the faster heroes focus on healing and reviving, or if you should have the slower ones heal after the enemies attack.

The confusion status is annoying but it would take about the same amount of time to heal the status effect as it does for it to go away with out the use of an item. The turn orders are you get affected by the status, the hero gets cured of the effect, you can now use both heroes to attack. If you let the effect go away on it’s own, you get affected, your other heroes attack, they attack again, the affected can now attack. This scenario is if the status effect lasts for three rounds, if it lasts for two rounds then the two scenarios are the same time frame.

Another status effect I do not worry about is the poison that deals very little damage each turn. Usually a potion will recover the HP loss from a whole fight with poison. Decay is much more dangerous. Stone is the only other effect that I worry about because of the longevity of the effect.

There is a piece of code that will not allow you to get any heroes out of order, meaning the order that they are supposed to enter in your party is the only order that they will enter in the party. I missed a hero for the party skipping the timing for the hero and messed up my game file.

The dev is still working on this game and updating it periodically when there is an issue that was found. Some things in this small guide might get outdated and no longer viable because something was fixed.

That’s all we are sharing today in Rathe: The Beginning Tips and Tricks, if you have anything to add, please feel free to leave a comment below, and we’ll see you soon.
Credit to akuheish