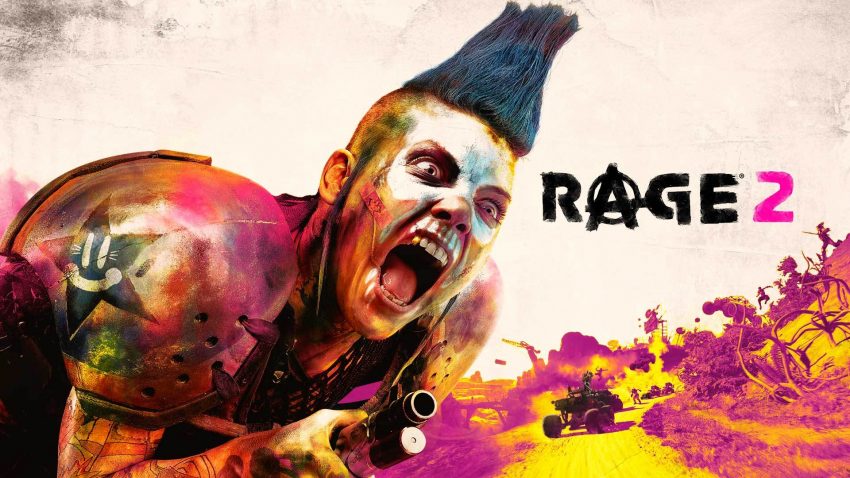 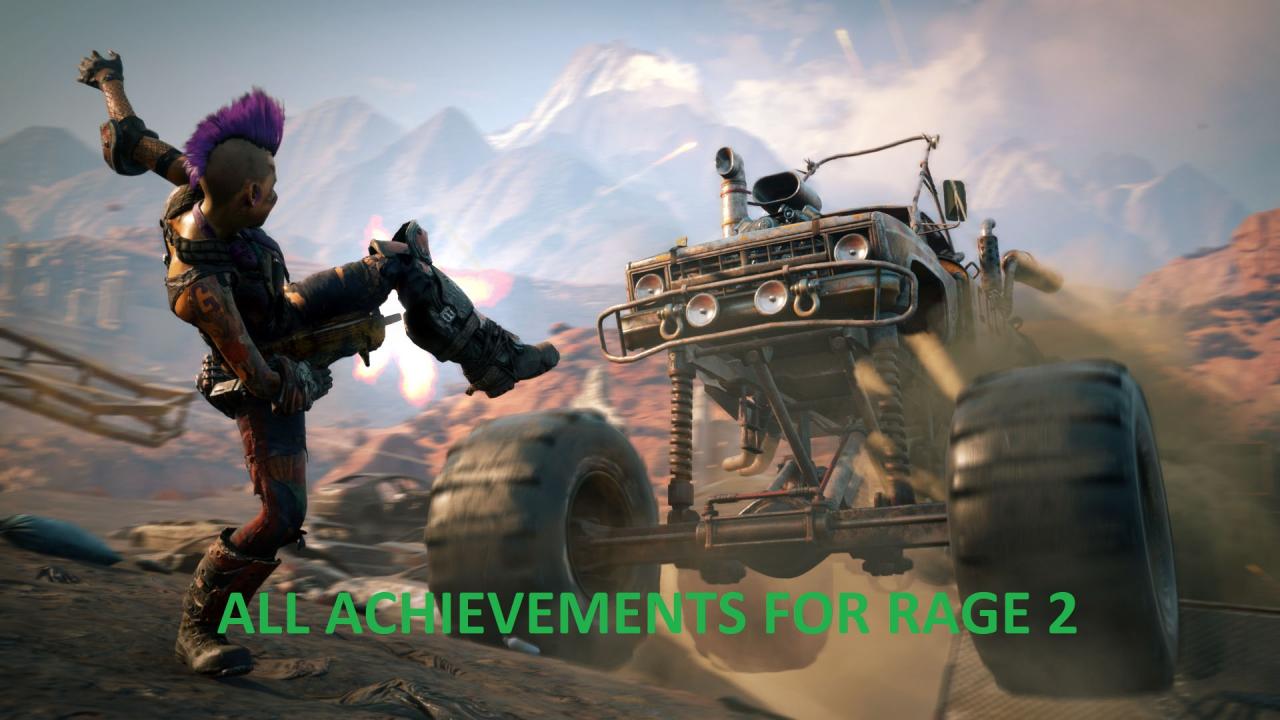 Welcome to Achievement guide for 100% completion. First of all I’m sorry if there is any mistake in text. English is not my main language.

Rage 2 is pretty simple game. There are only 43 achiev. and only hard part can be some grinding ones, luckly there aren’t many of them. Also you can play game on any difficulty cuz there is no achiev. for that. 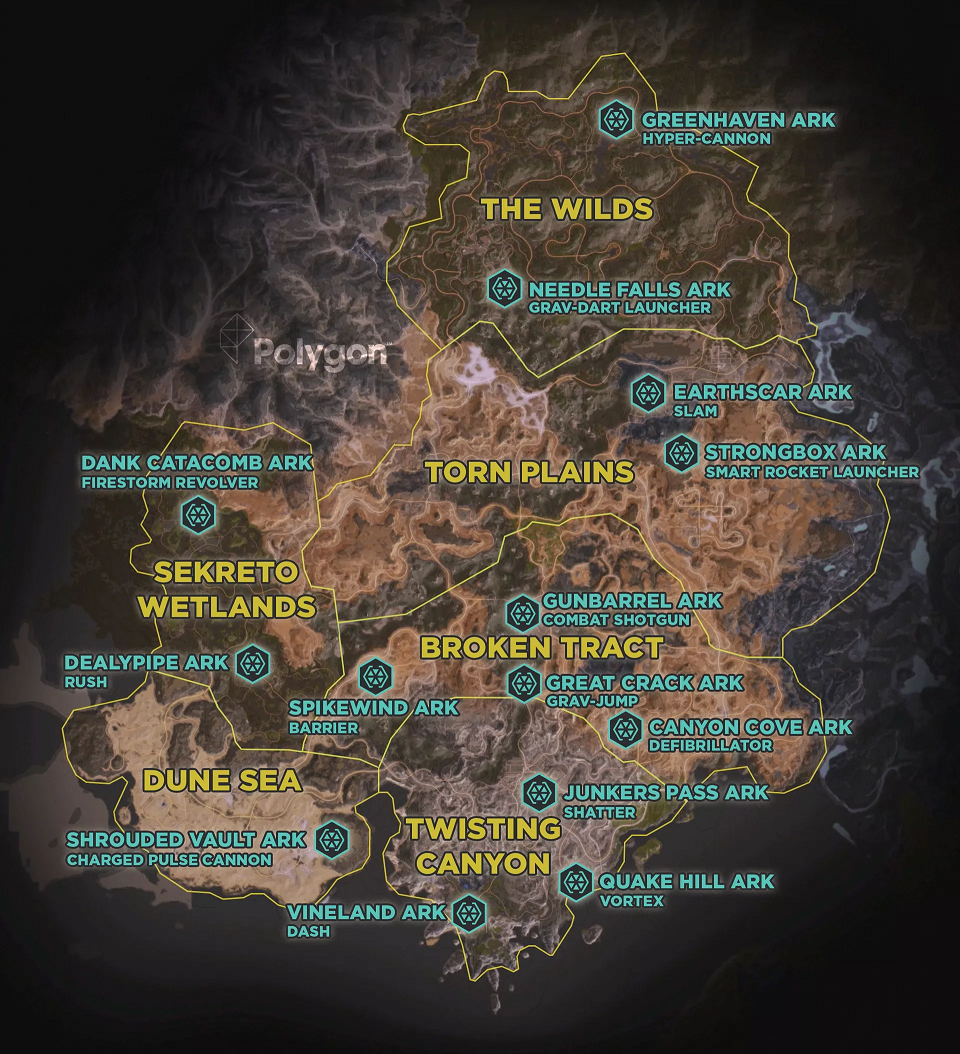 The Enemy Of My Enemy
Kill an enemy that is trying to kill an enemy
There are enemies fighting everywhere in wastelands, just stop by and kill somebody that is fighting other type of enemy.

Efficiency
Use the Assault Rifle to kill 5 enemies in a row without reloading
You can actually get this in prologue just try to land headshots before your mag is empty.

Peek-a-boo
Kill a cloaked Shrouded enemy
Later in the game enemies will use invisibility, just kill them when the use it.

Skeet Shooting
Hit an airborne enemy with the Shotgun’s Slug Shot
Use a vortex abillity on an enemy or wait till he jump then hit him with slug shot.

The Bigger They Are…
Kill 7 Abadon Mutant Crushers
Here is a video where to find all of them:

THIS IS RAGE
Use Dash Strike kick to kill 10 enemies
Upgrade dash to Lv. 2 and then purchase perk called Dash Strike, with this just dash into the enemies and punch them right after.

Pseudo Post-Mortem
Kill 3 enemies within 10 seconds after restoring all health with the Defibrillation
Obtain Defibrillation, upgrade it to Lv.5 and purchase perk called RESHOCK 2. After all this just let yourself die around enemies and after defibrillation just kill 3 of them within 10sec.

Explosive Ending
Kill an enemy with a Turret Drone explosion
You can buy a drone in wellspring, after that you’ll need to buy 5 upgrades in the towns and one from travelling vendor. Then just use the drone on enemies and blow him up by shooting.

Zipper
Kill 13 enemies while riding ziplines
To make this easier, shoot ’em with rocket launcher and before rockets land, jump up on zippline.

Gonevoy
Take down 1 Convoy Leader
All u have to do is take down one convoy, they are usualy driving around map, to make this easier buy convoy Locator in Capture & Control Projects.

Goon Fire
Blow up a Goon with the Goon tank “Booma”
U can find Booma in wastelands, just kill one goon with it.

Crushed
Kill an Abadon Mutant Crusher with the Phoenix
Here is a video on where to find Crusher:

Dozing
Scoop up an enemy with the Dumper Truck
Here is a video on where to find a Dumper Truck:

Bytesize Takedown
Destroy 128 Vehicles while driving the Phoenix
Self explanitory

Hangtime
Jump over 100 meters with a ground vehicle
You’ll probably obtain it during Wasteland Celebrity mission.

Acid House
Complete the Torn Plains Race under 3:03
Self explanitory

On The Limit
Maintain top speed for 10 seconds with the Raptor
Raptor can be unlocked on lv.10 orange bar, now all you have to do is drive it with full speed for 10sec. The Best place to do this is in Torn plains on an almost straight road.

Unloaded
Shoot 70 bullets within 16 seconds using the Assault Rifle
Upgrade your assault rifle mag and shoot until you get it.

Overly driven
Reach an Overdrive multiplier of 10
First you need to finish blackout mission, then upgrade Kill & Destroy skill called Overdrive Multiplier and after that just quick kill 10 enemies to get 10x multiplier

Can’t Stop Pop
Pop 17 Balloons
They all spawn randomly, just explore and check your map every now and then, if they spawn just shoot down 17 of them.

Mata Hari Manners
Destroy 30 Spy Drones
They all spawn randomly, but u can purchase skill that makes it easier.