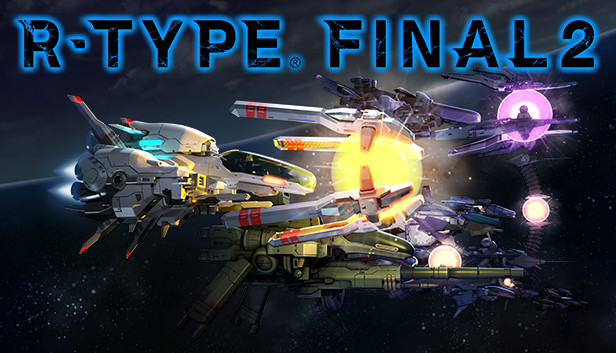 R-Type Final 2 is a horizontal-scrolling shooter video game developed and published by Granzella. the new game locked four of the game’s ships behind passwords. Judging by how far people have gotten with R Museum thus far, it seems that those same four ships are once again locked behind passwords.

The ship list and their corresponding number in R’s Museum is here:

We will Update the passwords as the new password had been released.

A Japanese player managed to brute force the password for #24 in R Museum: R-9B STRIDER.
https://twitter.com/bandana5656/status/1387797953566298114
As for #3, R-9A3 LADYLOVE’s password, that was actually found within the R-TYPE fan Discord community! Shoutouts to @Arlen002 over there for that one.
And the last two were “found” by ChaosFred. (Let’s just keep it simple and say if you want to know ahead of time, look at post #34 in the thread, okay?)

When I first tested this password out, it initially didn’t work because I didn’t realise until modifying a few things that I had to enter the password in all lowercase. It’s not to say that the passwords to the other three ships will be as simple, though…

By the way, for those curious, the password of R-9A3 LADYLOVE is probably the most important password of them all because, both directly and indirectly, it’s responsible for sealing off a huge chunk of R Museum until it’s unlocked! To wit, the original sentence I wrote here listed a particularly lengthy amount of ship requirements that end at the R-11S2 NO CHASER to develop RX-12 CROSS THE RUBICON, which is the only way you can start getting ships from the B-series with BX-T DANTALION, according to the original version of R Museum in R-TYPE FINAL. The linchpin of the entire chain leading to CROSS THE RUBICON is LADYLOVE, since the R-11S2 NO CHASER requires the R-9A4 WAVE MASTER to be developed first.

READ:  R-Type Final 2: Resource Farming (How to Get All Ships Fast)