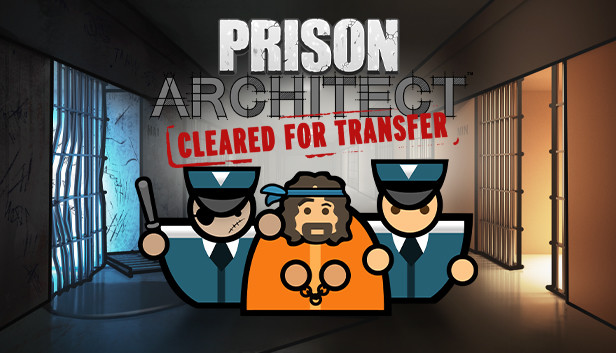 For Prison Architect players,  you can backup generators work in game but there isn’t much info about it, and this guide will explain how.

How to place a Backup Generator And Conditions For Activation

The Backup Generator will automatically turn on in the event of the power being cut for the grid it’s connected to. You will mostly see this with Thunder Storms cutting power to Power Stations but simply turning the stations off will also activate the Backup Generator. There is no player intervention required.

How Do They Function?

However, when I turn off the 2nd Power Station something else happens

The Backup Generator will enter an infinite loop of turning on followed by being overloaded and shutting off. It’ll keep on doing this with pauses of being down getting longer and longer until the Power Station is turned back on. If your prison relies on a lot of remote doors for staff to get around you may be in a lot of trouble if you are over the 600 Output and the power gets cut.

Backup Generators are a worthwhile investment to make if you are playing with the new Weather System but they come with strings attached. You have to play around them to ensure your Grid won’t overload them when the power gets cut. Either have your power stations produce less power than they could to keep your entire grid in line or have a way to cut the extra power when the main grid goes offline and you need to use backup power.
That’s all we are sharing today in Prison Architect How To Backup Generators Work, if you have anything to add, please feel free to leave a comment below, you can also read the original article here, all the credits goes to the original author Quill