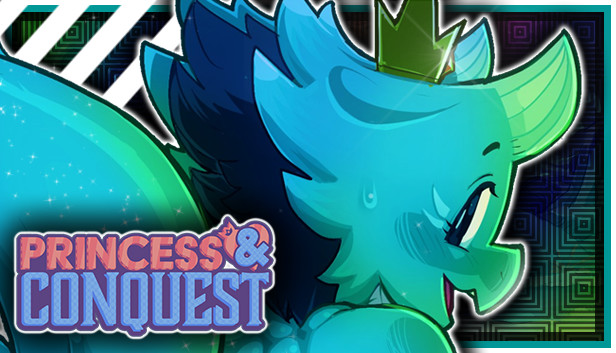 For Princess & Conquest players, this is just a little guide of All Materials and Locations of how to get them. Let’s check it out.

Elite Scarab; appear in the pyramid of the sphinx Princess.

Elite Spider; Only if you don’t kill Drider on Golem Tower and progress with her quest.
When she move out to another place go to Southern Region in the fire region. There is a
single tree in the monstains “Grim Forest” go there and follow the road to the cave.

Elite Chonger; In the Sea Region. Mermaid Reign on the Abyss.

King Cucco; In the Forest(The Tree Canopy) next to the Destroyed Kobold Fortress.

Queen Cocca; In the Kingdom Above in a little Forest in the Left Conner of the map.

Hippopotus; In the Southern Region. Go right to the Jungle and go all the way in.

Chiseled Crab; In the Sea Region. Finhead Reign on the Diamond Seashell go all the way in
hug the right side and go to the cave[NEED TO BE NIGHT TIME] go up on bubble Elevator and
all the way in.

Spika (BETA ONLY); You need Guild Quest Level 9 “Lurker in the Abyss”. In the Sea Region.
Mermaid Reign on the Abyss. He can spawn anywhere there.

This is the end of my little guide hope you like it and have a nice day.
That’s all we are sharing today in Princess & Conquest Premium Materials Guide, if you have anything to add, please feel free to leave a comment below, and we’ll see you soon.
Credit to oBony