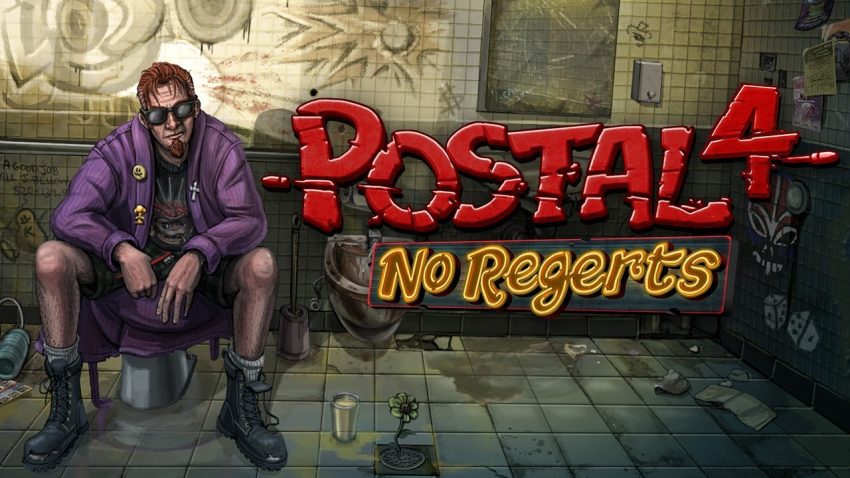 For POSTAL 4: No Regerts players who are collecting achievements, this guide will help you get 100% achievement in game, let’s check it out.

-Holocaust: Part Trois
“Reunite with an old enemy, again”
UnmissableThere’s not much to say about these, you’ll get them just by progressing in the game.

-Passion of the Christ 2: Crucify This
“Completed the story with no kills”Finish the game without killing anyone.
Here’s some tips:
-Non lethal weapons aren’t always non lethal, sometimes after using the rattler’s non lethal mode I would end up with kills
-Save often, and check your stats before saving
-Start the game on Monday, through many errands you’ll be running low on health and you want to collect as many items as possible.
-You get an item on Tuesday that’s necessary to finishing a pacifist run
-Don’t throw away weapons
-On Tuesday, pay the fine by kicking kicking any parkometer next to a car and then fine the car.
-On Tuesday, as Cat Dude piss in the dog’s bowl and wait for the dog to drink it to finish the bully dog errand.
-On Wednesday, use the drag outfit to get signatures. (for details, see: Breezy, not sleezy)
-On Wednesday, bribe both Kunny and Carter Cruise to avoid the boss fight.
-On Thursday, vote using the machine.
-On Thursday, complete the game tester errand by repeating level 3 a couple times.
-On Thursday, complete the fix race errand by either knocking over the other racers without killing them to let the red scooter win or have someone else win the race, then escape
-On Friday, you need to “kill” the Merc Superior and since you’re only shooting the armor off it won’t count as a kill.
-On Friday, You can skip the final boss fight by placing the milk you got on Tuesday on the table before triggering the cutscene.
IMPORTANT!: On friday a boss rush happens not unlike the one in Paradise Lost, but here it’s not optional. “Kum-Kovered Kube” posted a way to beat the bosses without it counting as kills:

I got my Pacifist achievement while playing on hard mode, so the amount of shooting I did may be different for you.

Cartel Boss: I shot him around 25 times with the M60, then stood behind him while the 2 men outside his room tried to kill me, but eventually shot him in the crossfire until he died. If you need him to stay in one place, put tranq darts on the M16, then drink the energy drink to turn all ammo in that pool into tranq ammo, but only use right click while shooting because the left click will have lethal ammo.

Mafia Boss: Same concept as the Cartel Boss, except this time I shot him around 20 times with the M60.

Mayor: A little under 3k worth of tranq damage makes him unconsciously fall into the bowl (literally, not the cutscene you get when killing him). While he’s in the bowl stand near him and he’ll keep shooting while the rockets bounce around inside, eventually killing him. If he doesn’t shoot you once he falls in, then make some noise. I was able to get his agro again by throwing a Molotov in his vicinity.

One note: Had a glitch where if people died from fires I caused it wouldn’t count, I think it was because I would cause a fire, die, then reload, and anyone who died from the fire after the reload weren’t put on the counter. Only happened once with the Mafia Boss.

I’ll remove this part when a proper way to do pacifist gets added (if it does at all)
Also, as of 1.0.4 the pacifist ending straight up doesn’t play. I uploaded it to youtube, you can easily find it.

I can’t get this one to trigger, the issue seems to be that the “kicked doors” stat doesn’t increase

These are only obtainable during certain errands or days, keep an eye out for them.

-Can we fix it? No we can’t!
“Hit all barrels with an immigrant during the Border Smuggler errand”

On Tuesday, throw an immigrant at every single barrel. Two are accessible from the very start, and a big pack of barrels gets pulled into view near the end

On Tuesday, after one of the errands turns you into a cat find and kill 10 little chicks. I got this achievement after killing only 5.

-Highscore, what does that mean?
“Beat all highscores of the Scooter Challenge”

Not strictly errand related, but I don’t think this appears after Tuesday. On Tuesday you’ll get a race side quest. Finish the race faster than the #1 leaderboard position 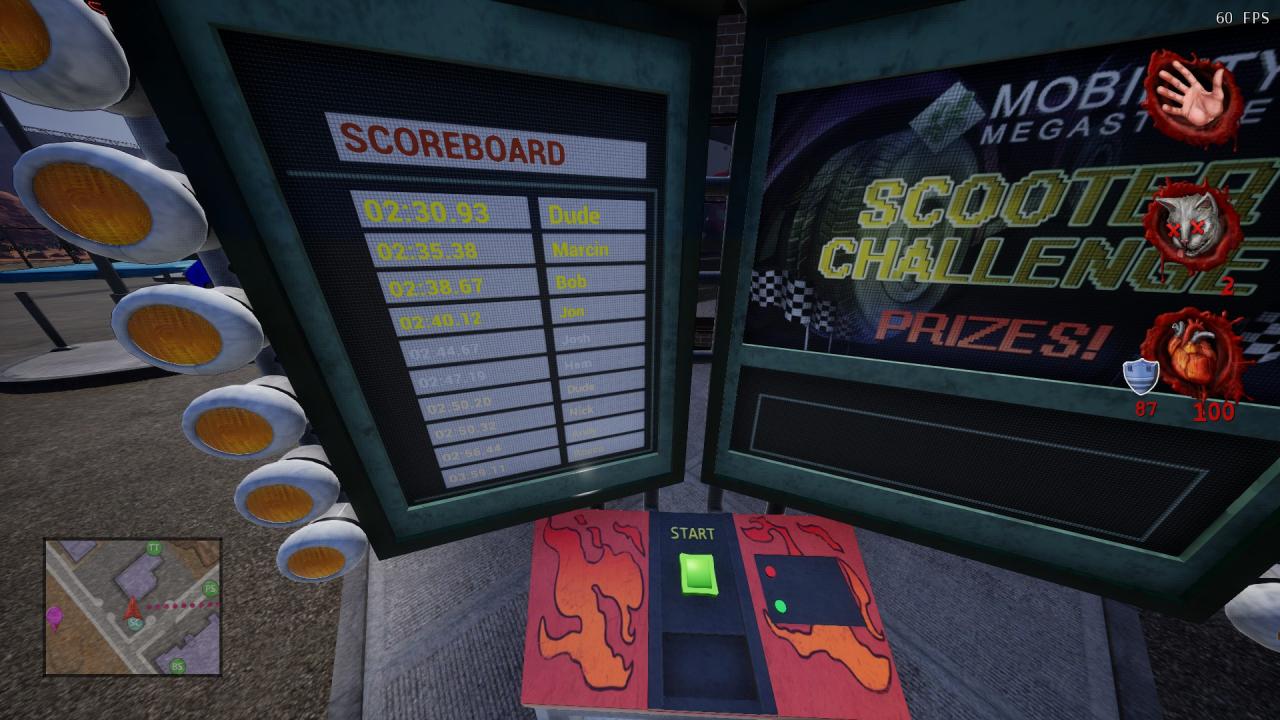 -Breezy, not sleezy
“Get all 10 petition signatures using the drag outfit.”

-4 can play that game!
“Kill 4 fast-food workers during the Mexicleaner errand with the FOURnicator”

On Wednesday, get a FOURnicator and some ammo (you can buy these from the vending machines), then during the Mexicleaner errand kill 4 fast-food workers. I got the achievement by using a single barrel for all of the fast food workers.

-Lame of Thrones
“Install all bidets for Mike without killing anyone”

Pretty self-explanatory, I recommend doing this while going for a pacifist run. You don’t have to kill tinklage to install his bidet.

-Lynched
“Kill all of the mountain men on Thursday”

On Thrusday you’ll start in a spooky forest with a bunch of mountain men. Before going back to the main part of town kill all the mountain men. I recommend shooting loudly after getting your weapons back as this gets the mountain men to come to you. The achievement pops after leaving the forest and entering the Vince cutscene

On Thursday, kill everyone in the race (the leaderboard on the left will update) and then win the race (which will count as the red scooter winning since your scooter is all covered in blood)

These can be done at any time, for other murder related achievements see the “Errand Related” section

-One Side, Gramps
“Run over 50 people using the mobility scooter.”

You’ll likely get this by playing the game normally

-We still ain’t got no budget!
“Kill 100 pigeons from thrown cages”

The way I did this was to find an area without anyone nearby, then I threw a bunch of pigeon mines and then shot a rocket into the pigeons.

“Dude eye” is the revolver bar. Kill a couple people with the revolver until the red bar is full, reload, and then use the alt fire to kill 7 people in one go.

-Dude Vinci Code
“Collect all the paintings in the game”

-One of Uwe’s Best
“Finish all rampages”

Check out the (as of now work in progress) sister guide:

-And remember, respect is everything!
“Reach maximum heat level with the police and survive!”Get a wanted level (you don’t need me to explain how to get one), and after getting it to the max a police assault. Simply survive it, wait for the wanted meter to run out and the achievement will pop

You might notice that no toilets are turning yellow, that’s because the effect either isn’t in the game or it’s just broken. Just piss in every toilet you see and eventually you’ll get this achievement

-I Wanna Dance With Somebody
“Find the secret crack den!”

Get to the trailer park area near the prison, and crouch under the one with a big fence. 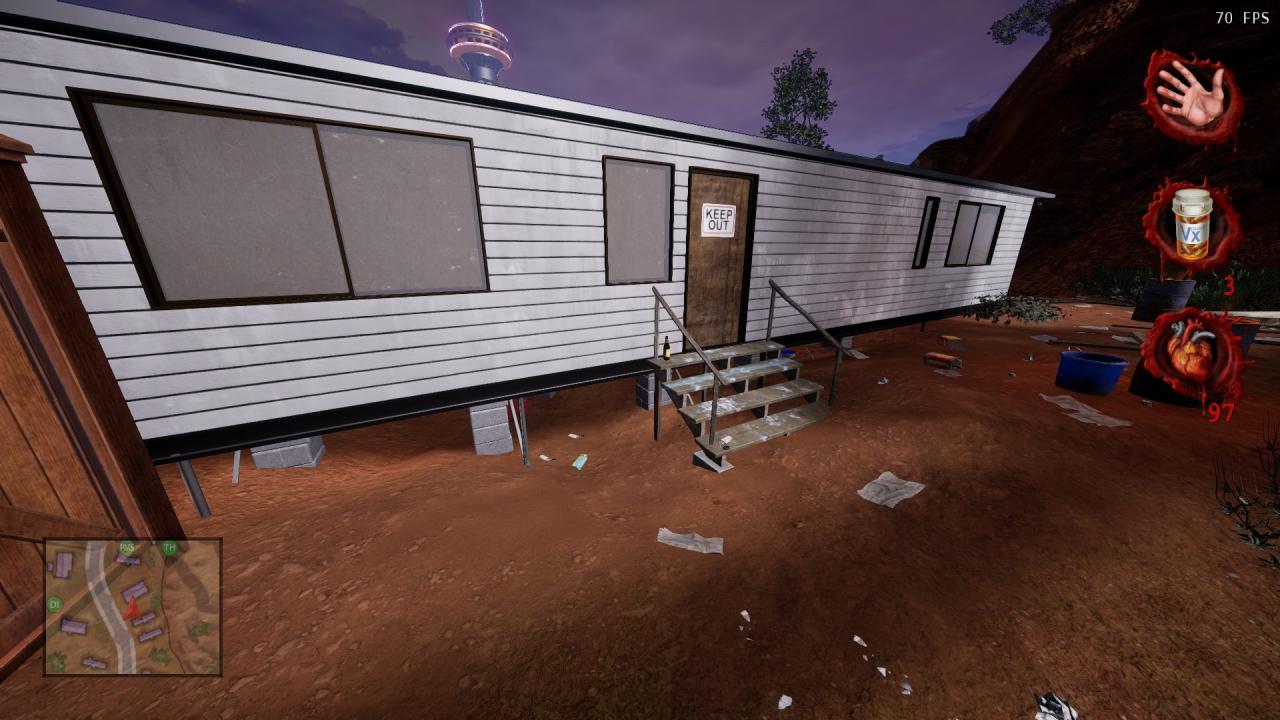 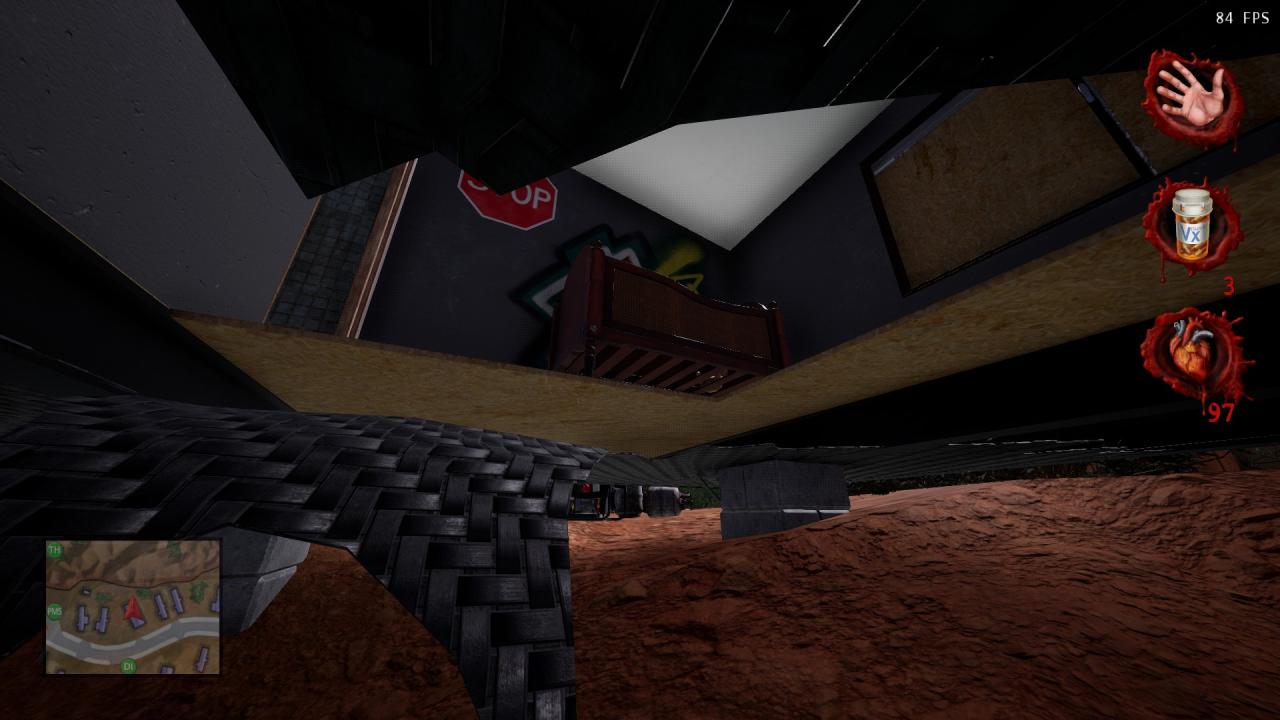 -Don’t forget to wash your hands!
“Flush after taking a piss in a toilet”

For whatever reason not every toilet will work, The more round ones do work though. I did this in the KTDF building

-No Way Trailer Home
“Finish a mission with all 3 Dudes”

When you start a new game you get to choose a voice actor (Jon St. John, Rick Hunter, Corey Cruise, and in a future update Zack Ward). Simply finish at least one errand with each one of the voice actors (visiting the job agency on Monday counts as finishing an errand)

That’s all we are sharing today in Sakura Hime 100% Achievement Guide, if you have anything to add, please feel free to leave a comment below, you can also read the original article here, all the credits goes to the original author P41N