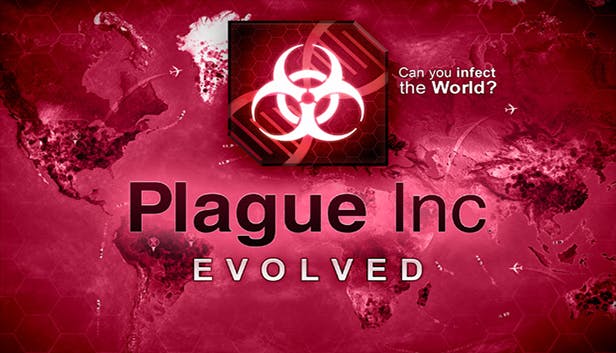 A walkthrough to help players gain the “On the Fence” achievement from the Fake News Scenario. Guaranteed to work if you follow it correctly.

First and foremost, it should already be obvious that the general requirements for this achievement consist of having both the Deceived and Informed percentages at about the same level. They do not have to be at 50% exactly, just in that general area.

Second, you absolutely have to spend your funds on the instructed evolutions as soon as you’re able to. Do not wait to evolve anything or too much time will pass and the fact checkers will easily be able to overwhelm you. Also, it’s a good idea to pause the game to pop the DNA/Fund bubbles if there’s more than a couple on your screen at a time. Not only are you going to need as many of them as possible, but pausing the game stops the in-game days from passing as well, which gives your fake news more time to spread.

Third, don’t worry if you start seeing pop-ups about the world becoming informed. The world became 50% informed on every successful run I had while testing this, so don’t feel like it’s going to be a problem because the chances are it won’t be.

Lastly, you don’t have to beat the scenario to get this achievement. Quite frankly, it’s not worth the effort to try doing both in the same run.

Now, onto the actual gameplay.

I strongly recommend doing this on Casual, as it’s the easiest mode to snag this achievement on.

Note: I’m not entirely sure if the Manifesto and starting location actually matter. Feel free to experiment with them if you’d like, this is just the setup I had when I got the achievement.

Trying to cut corners or mixing up evolutions could stop you from getting the achievement, so follow this next part exactly as it’s stated;

Congratulations, you should now have the “On the Fence” achievement! Keep in mind that while this strategy is pretty much guaranteed to work, Plague Inc has a way of throwing in some oddball factor every now and then just to ruin your day, so if the achievement doesn’t pop up the first time, just try again. If you don’t get it on your first attempt, you should on your second one. Hopefully this guide has helped whoever came looking for it. 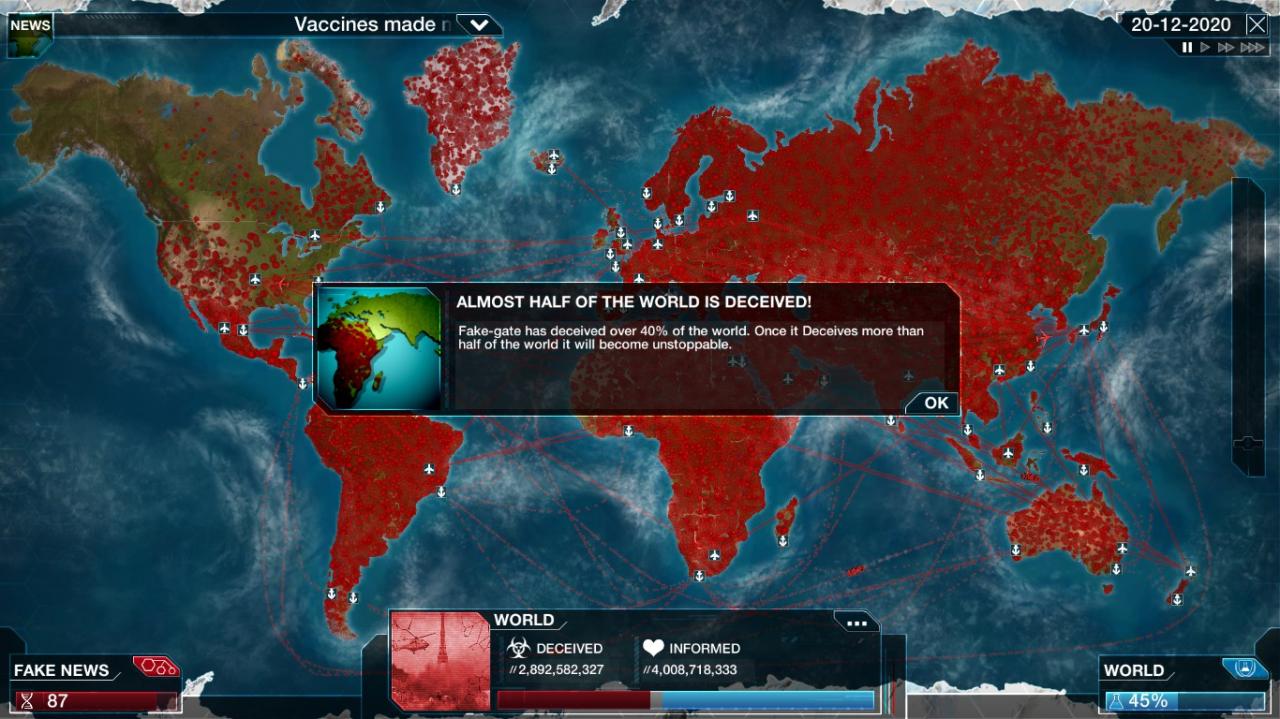 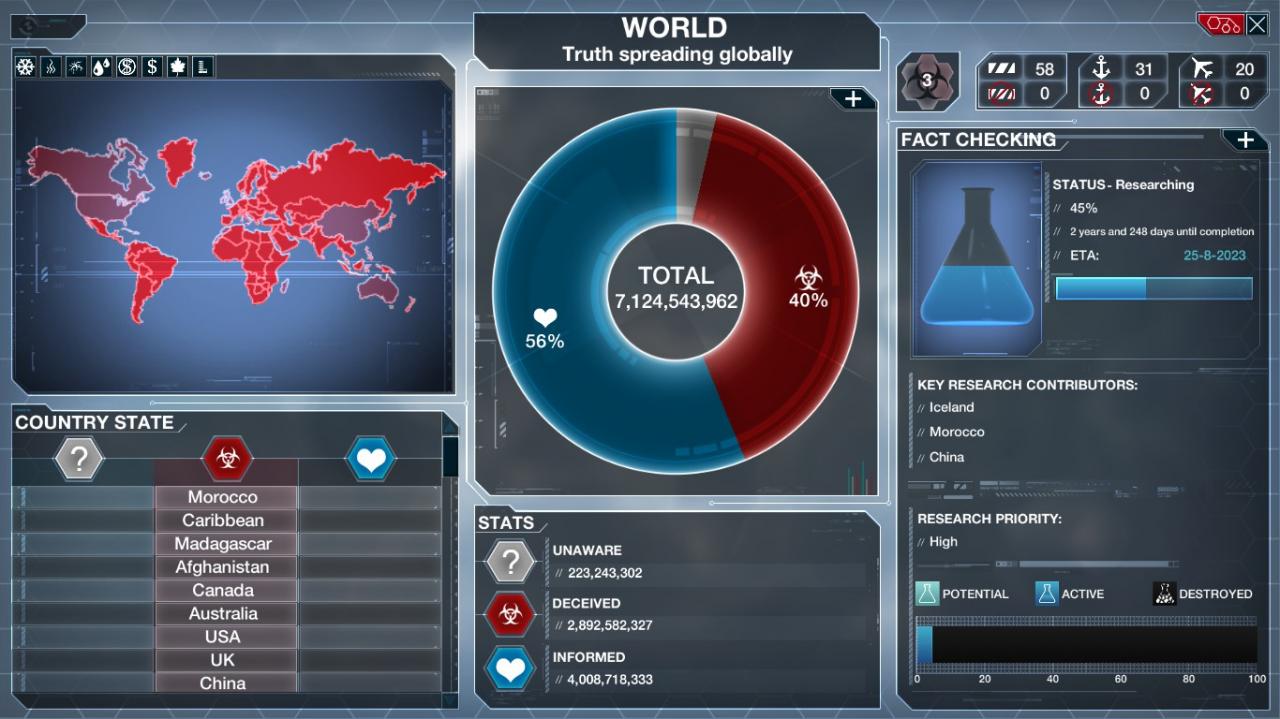