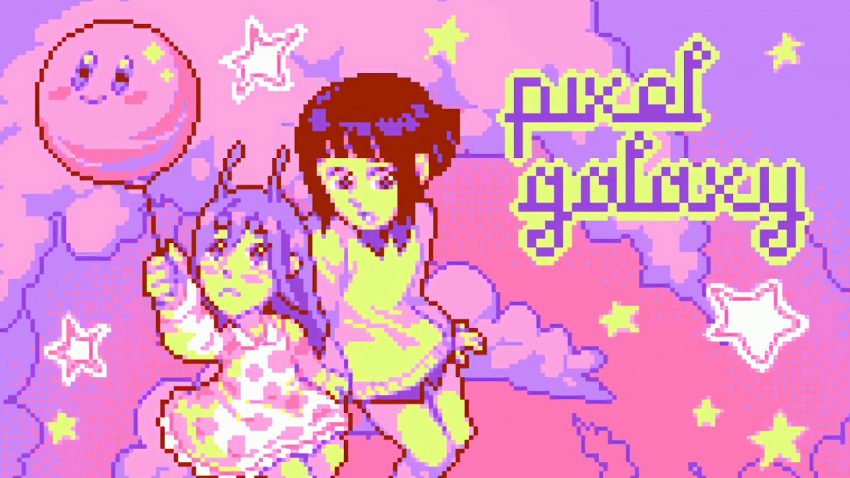 This guide is to help the people struggling on certain Pixel Galaxy bosses, and in this case I am helping with giving information on the boss, The Pixel. I will be showing what it does, its certain moves, and a complete thing on how to kill it.

So now, The Pixel is one of the easiest bosses of the whole game. But, the attacks can be slightly difficult for new players as they dive into the boss.
The first thing you’re going to notice about the boss is that there is flying, shooting pixels moving across the screen. Try to avoid the bullets, but collect some of these pixels to help fight the boss. That will be later in the guide. The really only major attack of the pixel is that it will shoot large groups of bullets at you, but try to steer out of the way of them, because they can easily destroy your entire ship. Otherwise, watch out for all the bullets.

The Pixel has a pretty squared defense (hehe saw what I put there hehe oh you aren’t laughing). Its first layer of defense has just a coating, nothing much. The second layer is full of shield pixels, so watch out for that and make sure you now that. The last inner layer is just the attacking pixels that shoot bullets at you. Pretty simple enough.

Well, it’s finally time to kill the boss. Now, if you’re going to do it with a big ship you should strait up just start attacking it right away. If you are doing it with nothing, just start evading the attacks and try to collect the flying pixels. Once you have about 6, turn your ship in the direction of the boss and shoot at the center core, you can get to the inner layers better. Once the core is exposed, you have it!
Written by  A.A.RON