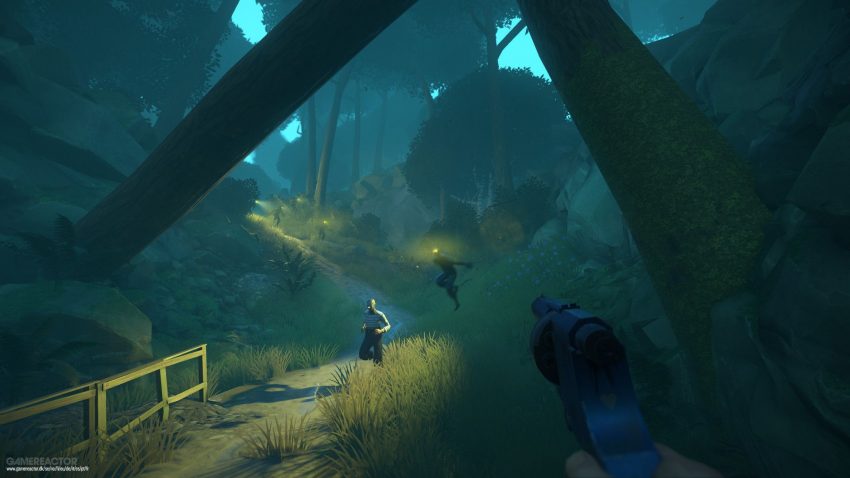 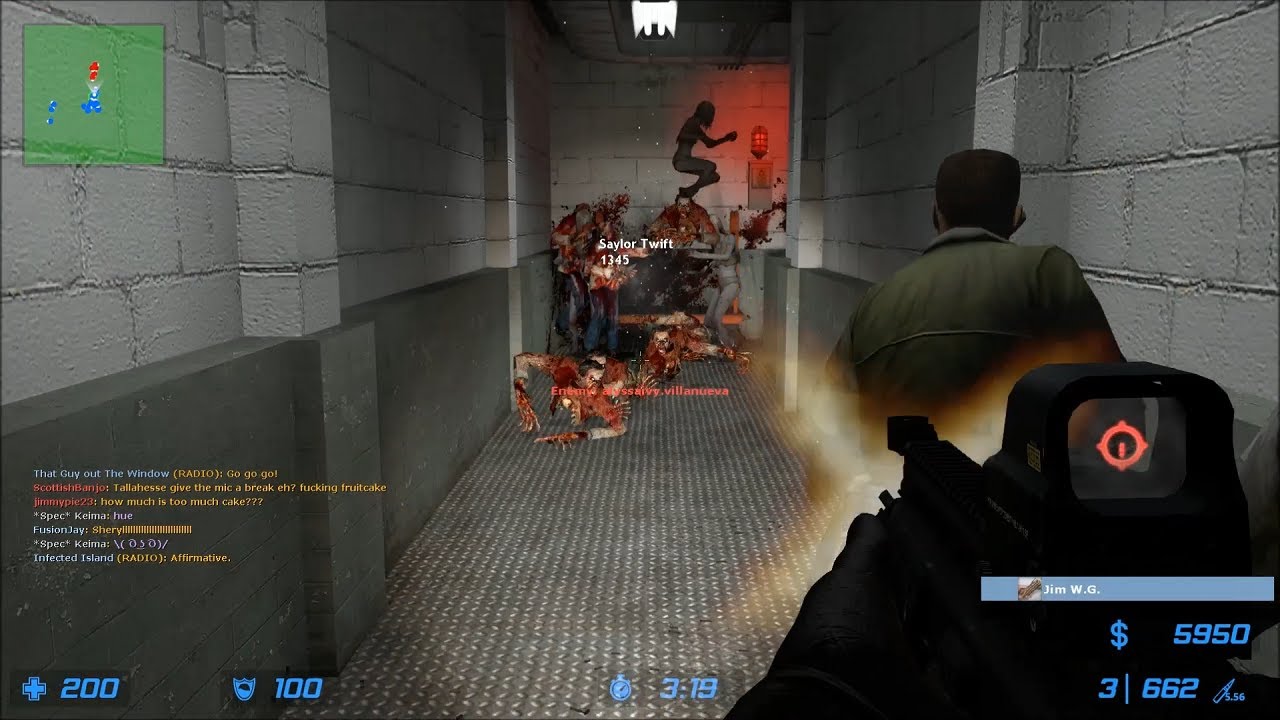 The main goal of the game is to Escape or to Prevent the Humans from Escaping, This guide will cover on how to Escape onto the train like a tryhard Pro.

Preparation will SAVE you and your “Teamates” from being munched on. 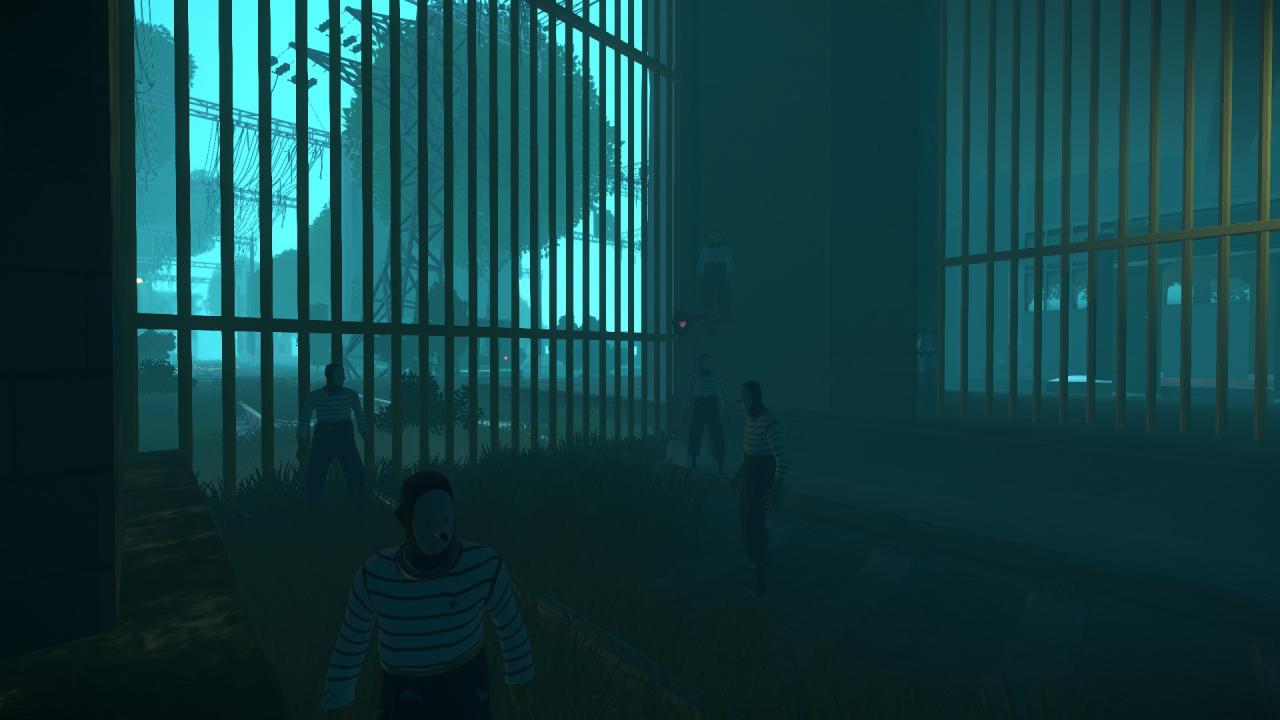 Once the gate is open make a run for the train and avoid the Zombies, Try sliding down slopes using Left Crtl then Jump when you reach the end of slope, you will gain some decent momentum. It’s a bit tricky to learn but once you got it those Zombies can’t reach you… unless they do the same… maybe just find a car instead. 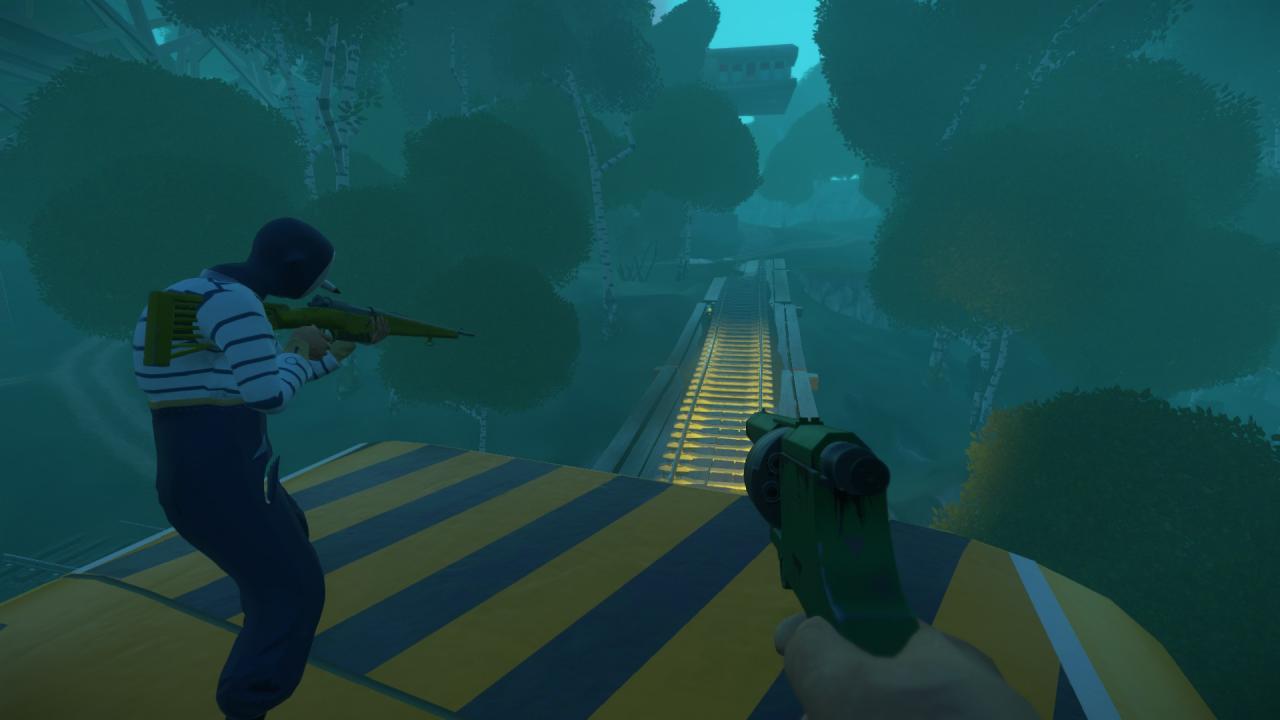 Ok, you got your gear and you are ready to hop onto the train good… Now all you need to do is stay on the train.. ALIVE.

Teamwork
Teamwork is the most important aspect to surviving the trip If nobody has your back but the Zombie well good luck to you, Here are some tips on Teamwork.

Your approaching the station not much time now until you ESCAPE! the hard part is just beginning! Here are my final tips. 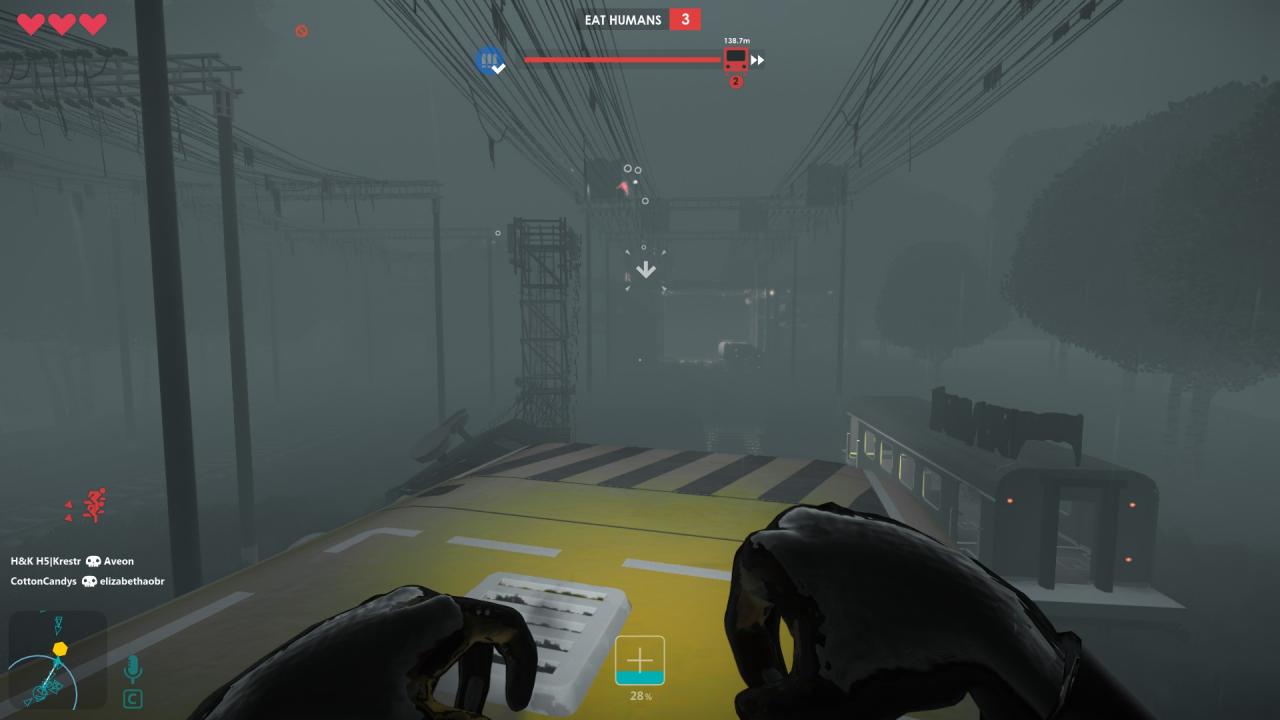 Congratulations you have Escaped! go ahead and pat yourself on the back.
The screenshot below was my first time Escaping with 23 other players.. 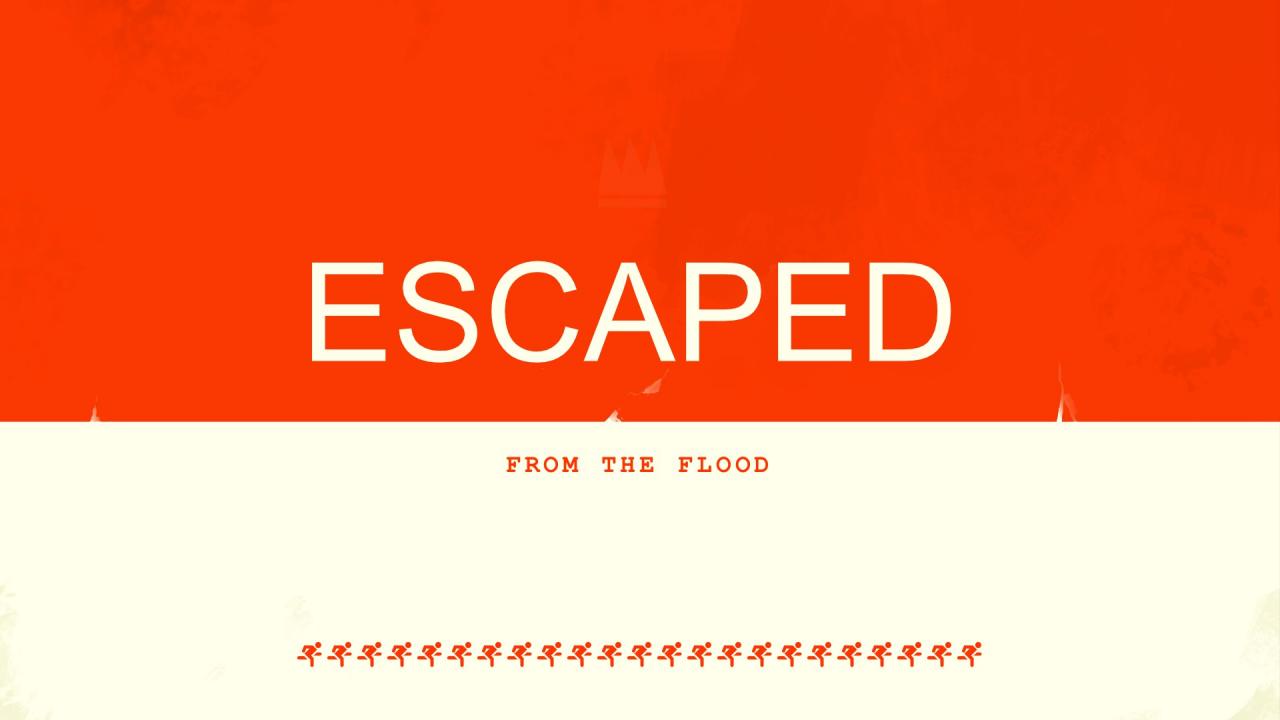