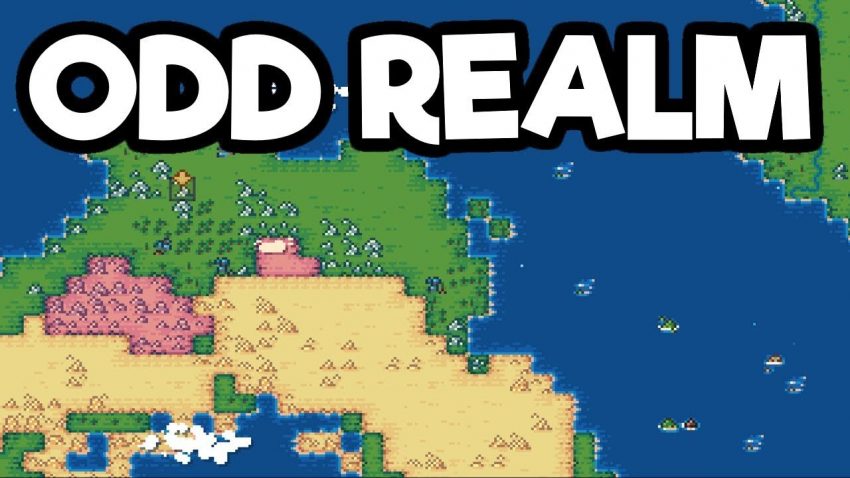 This is a short guide to help you understand on how to play as the ancients , not all is clear about this race, sometimes they can be confusing an people have no idea where to start or what they should do with them. I’m making this guide to hopefully answer some of your questions on who are the Ancients and how to successfully set up your own Necro Kingdom.

What are the Ancients

The Ancients are a immortal race of beings who have mastered the use of void and magic. They are divided into 4 classes that each have their own special perk. As of now the Ancients are a WIP So things are up to change in the future.

The mage focuses on the aspect of fighting enemies with magic, but they do not specialize in anything else and because of this they are rather unhelpful during the early game.

The summoner is the second most important class for a Lich city. They main priority is to insure that there is plenty of slave labor / meat shields to provide the raw resources for your settlement.

The most important class for a Lich city. They are basically the craftsmen for the city, they make the spells, armor, weapons, and can even help build your settlement. They even have perks that help them make excellent works for the items they make.

The Arcanist is basically the laborer but with magic. Basically they do not specialize in anything, but they can do a bit of everything.

Where do i begin?

Your primary focus when you first start your settlement is to set up Immortality Chambers for your Ancients. A single room can easily support 3 Ancients, as long as you have 3 tombs for them to sleep in and a Void Cell like this.

Once you have your rooms set up, you no longer have to worry about your residents dying due to them not getting enough void energy. Now you can put most of your focus on expanding your kingdom and actually building a city.Your main goal would be to set up all your workshops, for now im going to assume you have knowledge on how to handle the basic workshops and only cover the ones that are special to the Ancients.
Chaos Construct

This is where you make your spell books and Arcane Dust ( For Summoning ). As of right now its pretty bare bones but there are more features planned for the future!

This is where you get all your favorite forms of almost free labor. As of now there are only 2 creatures that you can summon. All Summons cannot equip any items and cannot change professions.

Void Woken – Ancient spirits that are awaken so that they can carry your garbage. They can do pretty much anything, but are not great at it. Also they do very little damage, but serve as great meat-shields for your mages! Alas they die after using up all of their energy. When they die they drop 2 void shards

Void Imp – Imps contracted from the void using Arcane dust. they serve as great miners and make decent soldiers ( low hp in the open beta but higher attack than Woken ), but are useless at everything else as they can only Carry, Fight, and Mine. Unlike the woken these guys don’t die for a good 10-15 years ( Ingame days ).

Right now this only serves as 1 use – to turn Void Shards into Void Crystals. Maybe there will be more planned features in the future.

This is where you can convert your raw materials into void shards – so you can keep up with your summons without having to rely on mining only void crystals.

This little guy here is extremely helpful. Basically it lights up ancient ruins underground so that you know the location of your fellow Ancient brotheren. *This is the only way to get more Ancients, you will not get any through immigration*

What else is there?

Once you progress through the game and set up all of these workshops – you really don’t have much to do. So you can set up your own goals such as

The Ancients are a OP race, so you will find it a lot easier to play as them versus playing as humans.
They have more health, access to spells, and only require to sleep so its important to set up goals so you don’t get bored playing them.