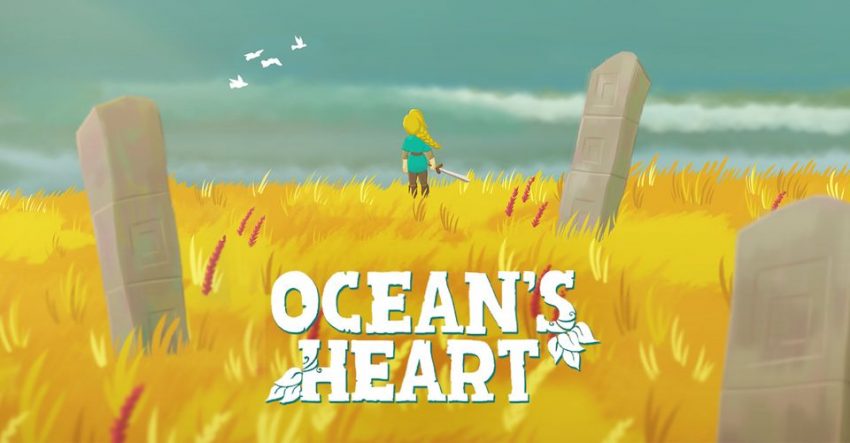 For Ocean’s Heart players, this guide provides a simple list of all the steam achievements available in Ocean’s Heart. One is missable!

The Abyss: Enter the Abyss

Heart of the Earth: Battle the Immortal Curse at the center of the world

That Was a Dumb Item: Upgrade then downgrade the flail

One Hand Tied Behind My Blackbeard: Defeat Blackbeard while cursed

Excessively Helpful: Complete every side quest

Fleet Feet: Travel from Oakhaven to Goatshead Harbor in under 1:07 without sailing

Fragile Flower: Travel from Marblecliff Monastery to the Cursed Temple (area east of Goatshead where the “hard mode” bell is) without taking any damage or sailing

That’s all we are sharing today in Ocean’s Heart Steam Achievements Guide, if you have anything to add, please feel free to leave a comment below, and we’ll see you soon.
Credit to Katharin