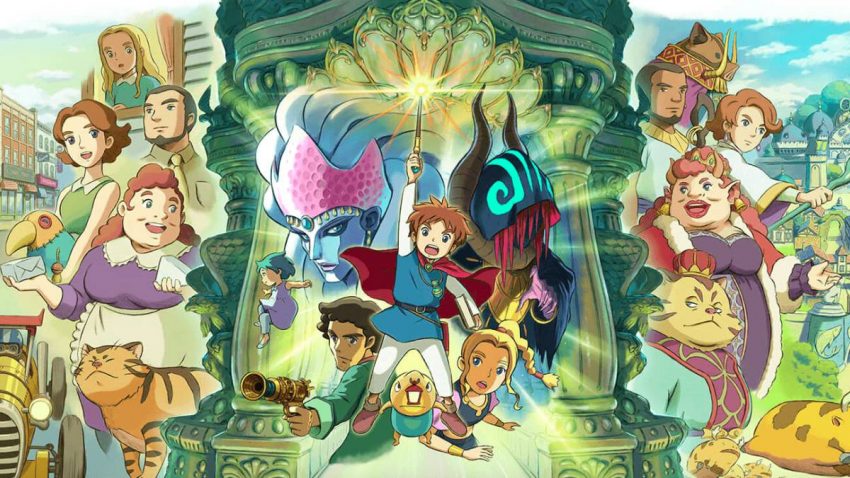 A couple of helpful tips I gathered during my playthrough so far since there are no other guides available yet. 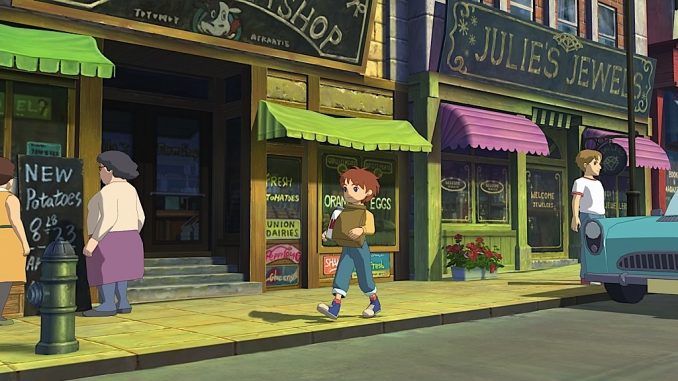 With as many companions/familiars as you get, fitting them all with weapons and armor can be quite difficult as equipment in this game does not come cheaply. And mana restoring items will slowly but surely also burn a hole in your pocket…

Fortunately you can get a decent sum of money for free early on in the game.
Upon your first visit to the familiar retreat you will receive a one time gift of 3 drops for each sign + 3 Great Sage’s secret. The latter are essentially elixir type of items which restore all your HP and MP and as we all know will they are too good to ever be used so you might as well just sell them.

Luckily for us each of them sells for a whopping 6000 guilders. Yes, 6000. And you get 3 of them at a point in time where you have only aqcuired about 4000. So I strongly recommend selling them whenever you are low on money. However don’t sell them all at once so that in case you die you will lose less money if you chose to continue.

Do not underestimate familiar signs 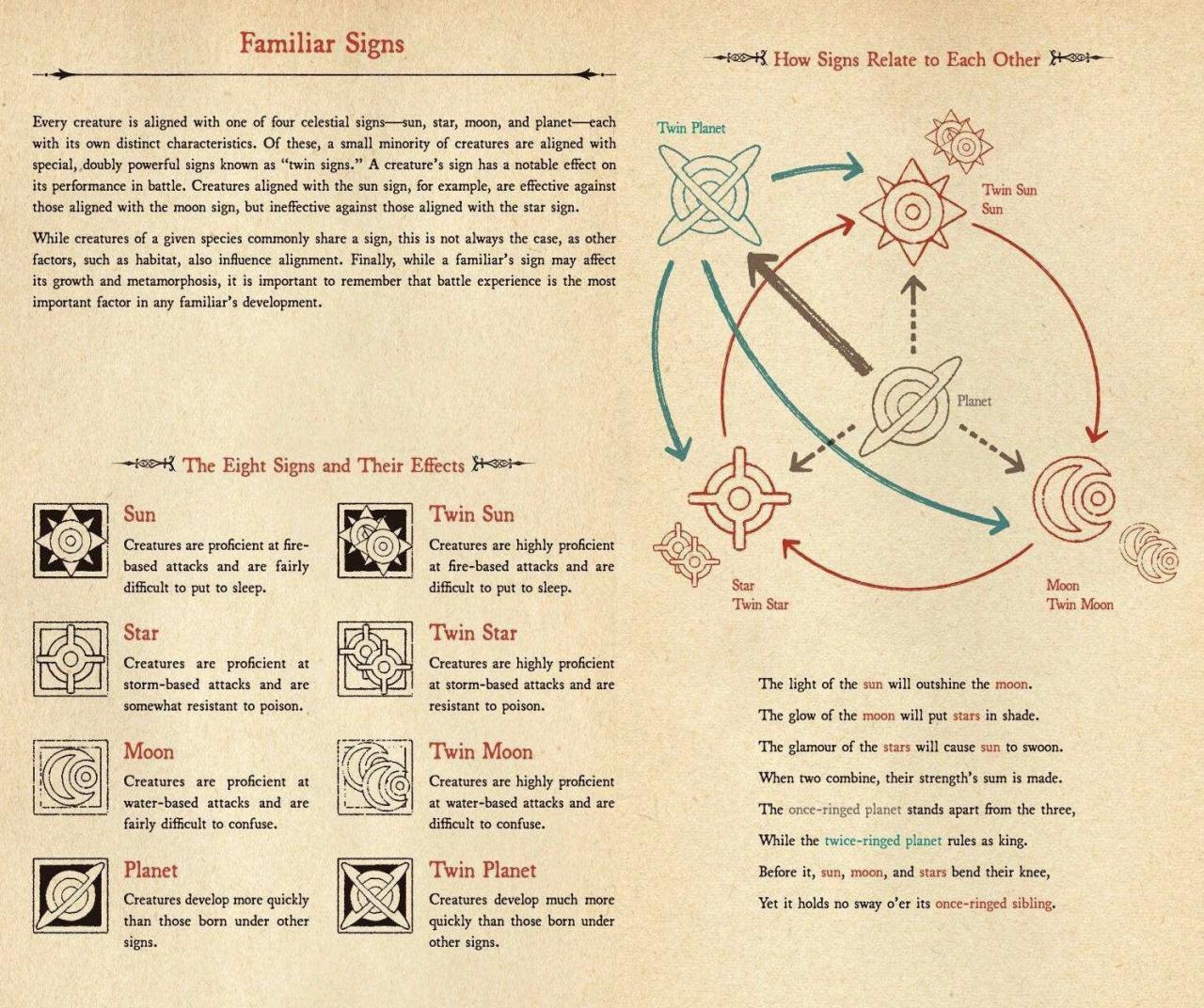 Familiar signs give you a 20% damage boost to the sign it is strong against.

If a familiar has a double sign that damage boost goes up to 30%. But so does also the damage penalty against the sign it is weak against. So if you have a double sign it is even more important to attack a neutral/strong sign.

Planet is a bit different with single planet doing 50% more damage to double planet. Double planet does 10% more to sun, moon and star.

You also get the following bonuses: (single/double)

The distribution of signs is somewhat random. Most familiars can be either sun, moon, or star. They can also have a double sign though it is rarer than the single sign.
Some stronger familiars have a small chance to show up as either single or double planet. In this case, if a familiar shows up as single planet, it can’t show up as double planet. Same for reverse too. If it’s possible to be one, it can’t be the other.

Once you tame a familiar you cannot change it’s sign. It will keep the same sign forever even through metamorphosis. 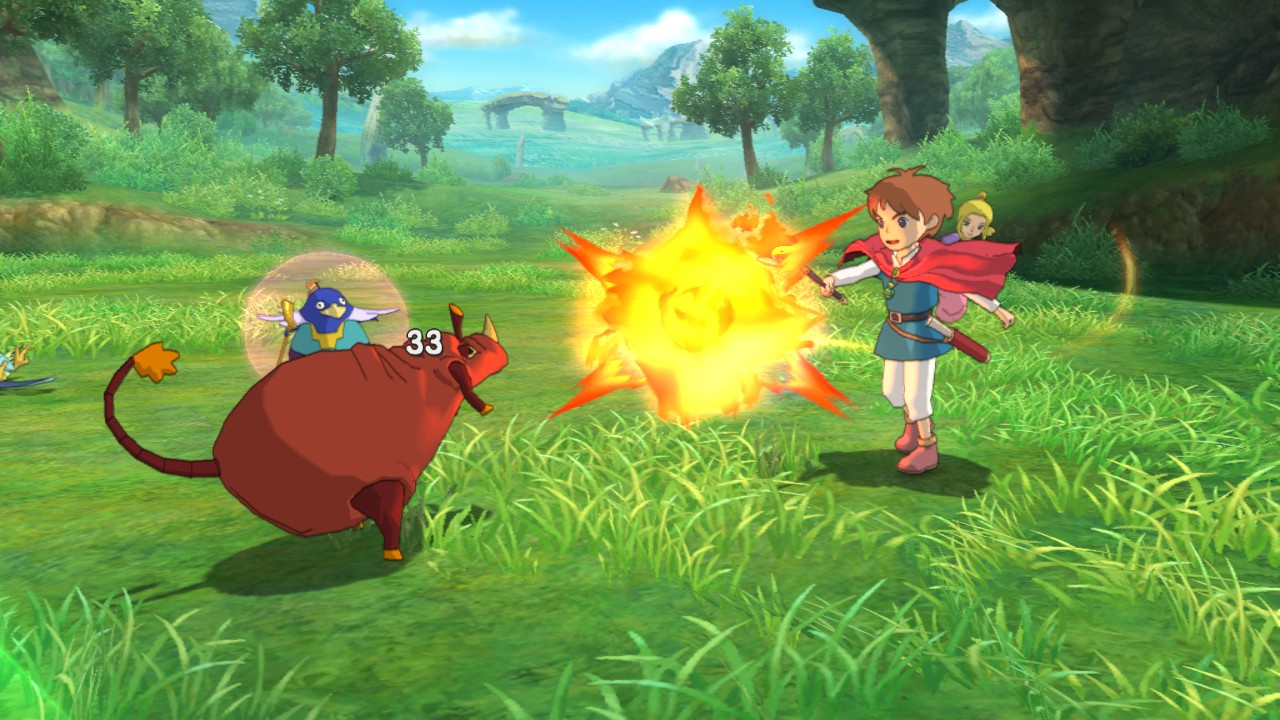 As you will quickly notice once you get new companions the AI in this game sucks. There is no way around if even with the tactics settings, however using it to your advantage will make life a little easier.

There are a few ways to go around this:

Overall my point is: if you have trouble with the AI play around with the tactics and which familiars you are giving to whom as it can make a big difference in the effectiveness of the AI. 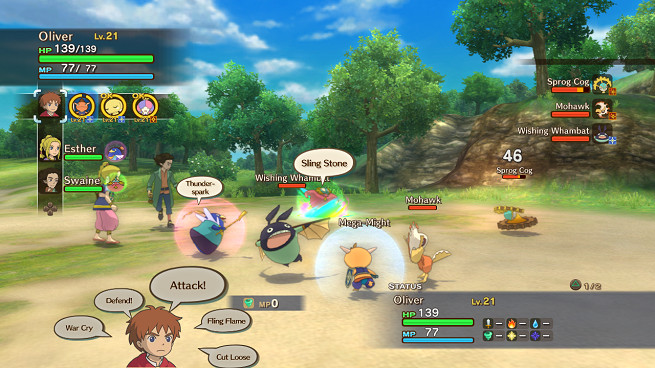 I will quickly go over these as I am only 15 hours into the game as of writing this so there is surely a lot I have yet to learn myself.

1) Use L2 and R2 to navigate the battle menus.
At the start you will likely use your D-pad to navigate those but the downside is that it will hinder your ability to move as your left thumb can’t be on the control stick and D-pad at the same. Which bring us to the next point.

2) Keep moving during battle.
Ni no Kuni is a mix of turn-based elements and actions based combat. Do not get into the habit of just standing there and mashing the attack button as this can easily get you killed even in normal encounters. Movement is key for a number of reason:

3) Steal from bosses.
Without spoiling too much you will get the ability later in the game to steal items from enemies. While nightmares and bounties never carry items to steal, bosses always carry items that are worthwhile stealing.