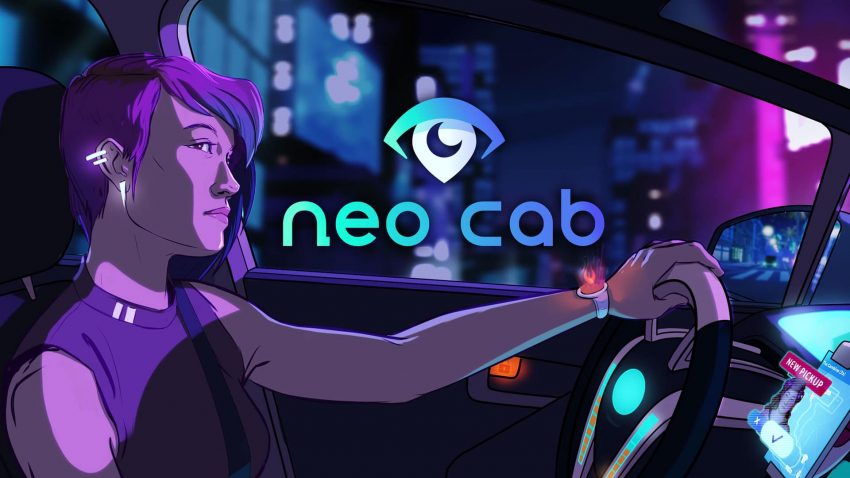 Neo Cab is a game about the connections between people and the creeping advance of artificial intelligence in a near-future city which released on Oct 3 on Steam. if you want to know how to save game in Neo Cab. you may come to the right place.

How to Save Game

This game may auto save when you are playing. You’ll see the eye icon in the lower right corner whenever autosave is happening, but it’s also fairly easy to remember: you will save at the end of each ride (just after you get paid), after you sleep, after you get gas, and after you text. So basically, autosave should happen after every small “chunk” of story content.

How long is the game?

This game may take 2 hours (already had the part before savy’s disappearance done from the demo, so count like 3 hours). and don’t worry. The demo save data can be transferred to the full version.