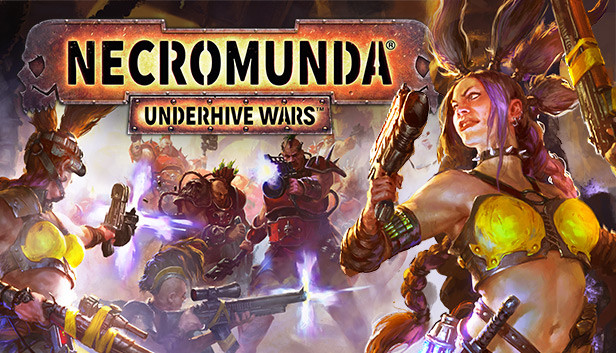 For Necromunda: Underhive Wars player, this guide provides a guide of advices for chapter 5 Pit Fight, they might help you defeat more enemies, let’s check it out.

I was stuck on it for a bit. Lost twice in a row.

Until I analyzed why I was losing. I was giving the OP4 all of the scenario advantages and the advantage of being able to burn entrenchment every turn.

If you fight close to home then on their first turn they won’t get entrenchment.

Every turn you will.

You will get a combat edge by being able to use entrenchment every turn and they will have to travel to get to you on the first turn at least and that is the dps edge you need to win easily.

Make use of Ambush and many on one curb stomping to wear your opponents down.

Concentrate on killing one opponent at a time.

Don’t wander off to get weapons or to mess with the health machines. AP and MP not used for damage = minimizing your damage output.

Stay out of the fire. Your placement means the OP4 has to either burn AP, MP or run through the fire to get to the fight. Hopefully all three.

Don’t run around for weapons. Take them from the fallen. Since you are Goliath too it makes it kind of cheesy. Zero AP to loot. Zero AP to equip weapons from OP4 loot also.

Maximize your DPS by AP and MP conservation.

You may trade kills for a few rounds but should eventually outnumber the OP4 and even overcome them even though you start out mostly with no weapons and having an opponent that gets to activate two guys per turn once the champion comes out.

That’s all we are sharing today in Necromunda: Underhive Wars Chapter 5 Pit Fight Advice, if there are anything you want to add please feel free to leave a comment below and we’ll see you soon.