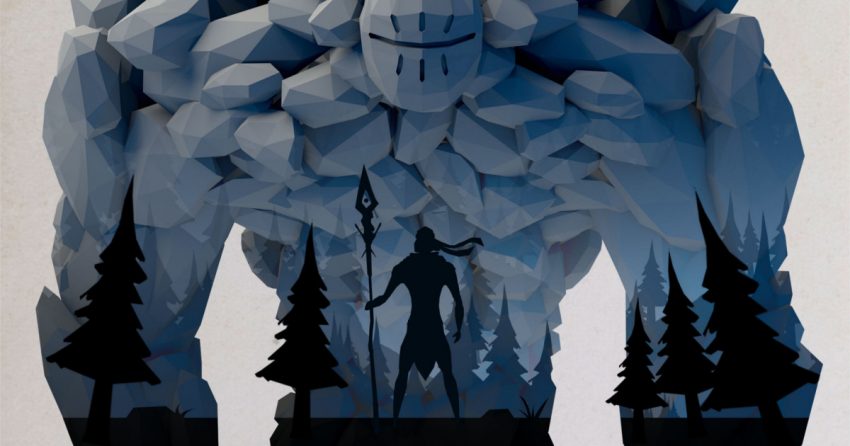 Simple guide to unlock secret achievements and those not very clear.

PETA’s been informed of your behaviour

This is not Zel..that game