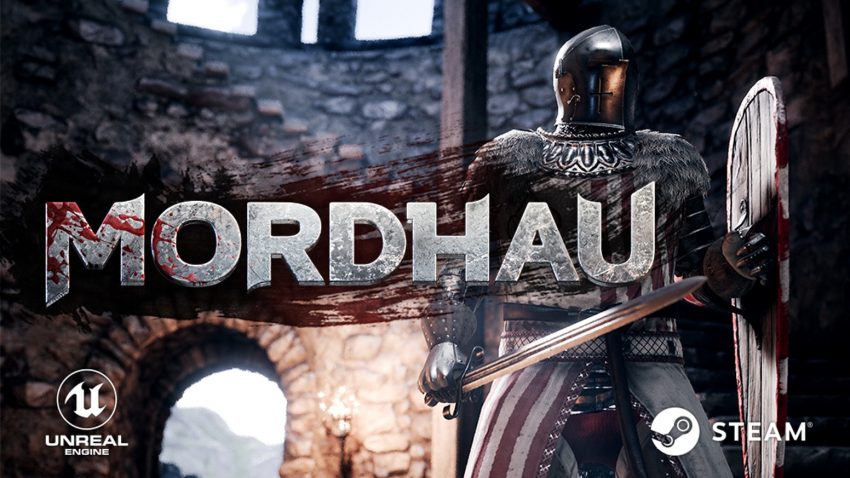 This codex is intended to present the complete collection of standards and strategies used by the Knights Templar.

Ⅱ. Discipline via Mercy
○ If an opponent yields, grant them mercy, but make them pray (send them to the nearest monk and have them drop their weapons, kneel, and then be set free; they may NOT have their weapons back as a means to ensure their promise). Likewise, if they are disarmed or wish to regain health within reason, allow them the opportunity to recover, unless they’re a heretic.

Ⅲ. Sinners must Cease
○ Archers and likewise ranged units are the highest heresy and shall therefore be dealt with above anything else foremost. Furthermore anyone whom openly taunts the order (and therefore God’s divine might) should therefore be exterminated and purified before the Lord.

Ⅳ. Animal Treatment
○ Horses, for example, among other forms of animals, must not be slaughtered. This includes that of an enemy knights’ steed—spare them their life, for they know no better but to do what is prescribed to them by their masters. Instead, you may choose to take or leave the mount, depending on its endangerment.

Ⅴ. Honor before Death
○ If an opponent is fleeing, strike them till death; retreat is considered treason and dishonorable to both teams. Tactical retreat is permitted (regroup), but if anyone, including brothers of the order, attempt to flee the battlefield: it is obligated that they are to be struck down for their cowardly intent.

Ⅵ. Painless Pacification
○ If an opponent is bleeding, limit the amount of time they have to suffer by striking them as swiftly and cleanly as possible. This includes heretics and infidels alike.

Ⅶ. Tactical Formalities
○ Formality must be ensured at all times to maximize communication efficiency—communication is crucial to success! Address everyone by their proper title to prevent confusion in mass groups.

ranks above require one to understand basic Classical Latin

Ⅰ. Crusades may only be sanctioned by the Pope
Ⅱ. Participants must appear in their designated authentic attire
Ⅲ. Adhere to the codes and rules described in the scriptures
Ⅳ. Demonstrate good sportsmanship whenever appropriate
Ⅴ. Always be polite and respect the server’s code of terms
Ⅵ. Everyone is expected to await the arrival of their peers
Ⅶ. Everyone should ensure the protection of holy figures

Chambering – redirecting your opponents blade for a swift strike
Countering – striking an opponent before or after they hit or miss
Reposting – an opportunity to counter after a successful parry
Morphing – fading one move into another to trick opponent
Dragging – moving your mouse away from the attack to make it slower
Thrusting – stabbing forward with your weapon
Clashing – when two or more weapons collide
Slashing – swinging your sword in any direction possible
Acceling – moving your mouse into the attack to make it faster
Parrying – blocking an attack and enabling a repost
Dodging – using the perk “dodge,” crouching, jumping, and stepping to avoid contact
Feinting – understanding when to fake and when to commit
Stances – your movement and distance relative to your opponent(s)
Combos – clicking consecutively to string together sets of attacks or motions

● Battle Buddies
Battle Buddies operate when two appointed individuals are assigned a designated coupling, in which both members are tasked to train, fight, and function as one to ensure that minimal casualties are sustained during battle.

● Marching Formations
This discipline can be practiced and enforced to administer fear in an opponent through sheer numbers and uniformity. Note: marches are signaled when the commander leading said group emotes a “cheer” to begin marching. If they repeat this action, then everyone must sprint. However, if it is followed by a battle cry, then it indicates a charge; “raise weapon” signals a halt.

● Equestrial Auxiliary
Dominating the cavalry resource is of utmost importance to increasing the chances of winning an invasion. Be sure to refrain from harming the animals extensively, since they’re valuable and cherished by the ethical verse of our order.