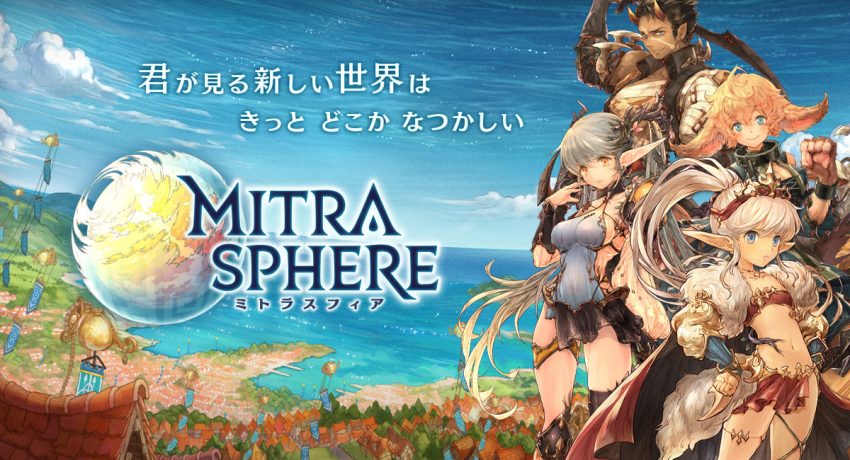 Mitrasphere players, this guide is Introducing the Miter Sphere Star 3 Recommended Weapon Ranking. It describes in detail the evaluation of 3 star weapons and the strong points of skill. Use it as a reference when choosing a Miter Sphere Star 3 weapon.

※ Buffs and debuffs have the same performance as Star 4

Even if there is a difference in rarity, buffs and debuffs can be given at the same magnification, so there is no need to forcibly aim for high rarity weapons.

The 3 star armor has the same status as the 4 star equipment without the limit breakthrough twice, so it is convenient for the early stage capture that tends to run out of armor.

Be careful not to disassemble it just because it is a 3 star armor.

※ Attack and recovery are inferior to high rare

Attack and recovery weapons have rarity corrections, so it’s best to use more rare equipment.

That’s all we are sharing today in Mitrasphere Weapons Ranking Guide (All 3 Stars Weapons Summary), if you have anything to add, please feel free to leave a comment below