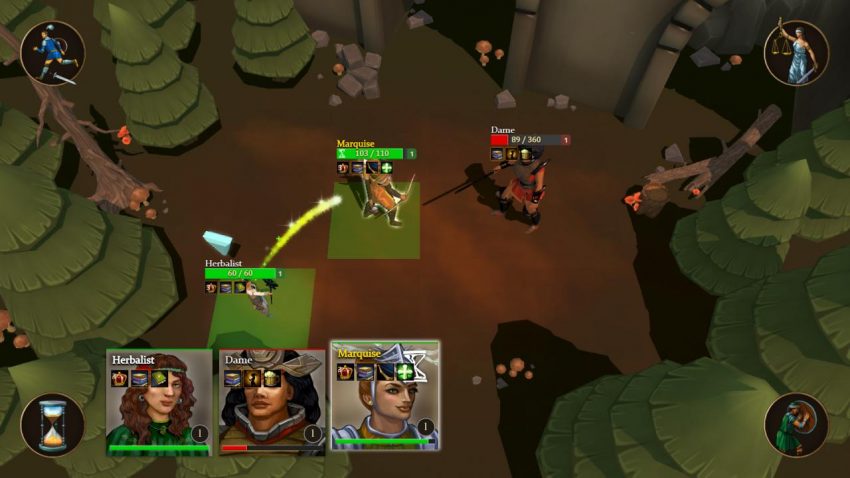 Here is a guide on how to turn a green newbie into a red-hot veteran.

If a rookie of the first level has appeared in your squad, before taking him into the combat, visit any settlement and use the training option. So, your rookie will be able to get enough levels to survive a random arrow. 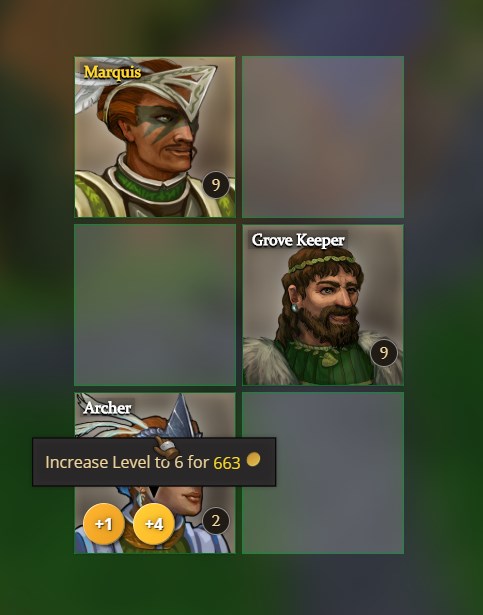 If you have saved a few ‘Page from Tome od Secrets’ and ‘Tome of Secrets’ – it’s time to use them. This will give an instant infusion of experience.

The items ‘Potion of Dicer’, ‘Potion of Gamester’ and ‘Potion of The Gambler’ very noticeably increase the percentage of Experience gained in the next combat. But you should take care the rookie does not die – the unit only gets experience until they die. 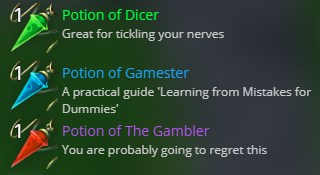 Safe place in the squad

In the squad, it’s worth putting the recruit in the back line, even if it is a melee fighter, like Swordsman or Sentry. Choosing an enemy squad for an attack – chose the one with no shooters and magicians. 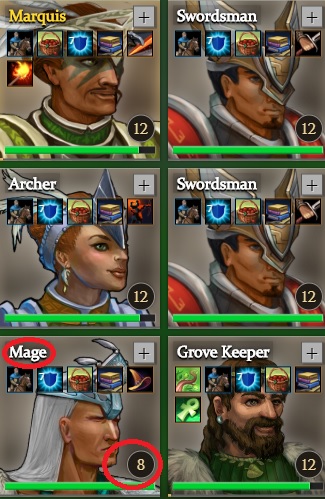 Using the tactical command ‘Defend’ reduces the received damage by half. Feel free to keep your rookie in the ‘Defensive Stance’. Your newbies have one goal – to survive. Units with a high ‘Initiative’ parameter will receive a move earlier than slower enemies, which means they will have time to chose ‘Defensive Stance’ before taking the first damage. Because of this, quick Archers and Herbalists are easier to survive than leisurely Trobairitz.

The game has a lot of items that temporarily increase Defenсe and Health. Many of them will allow your rookie to safely survive at least the first two attacks.

READ:  Might is Right: How to Play the Sentry 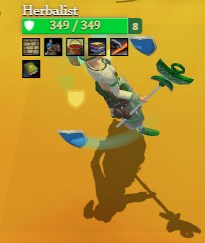 A cardinal remedy is the ‘Medusa’s Mirror’ item, which turns a unit into stone for the next three combats. With this item you do not need any other than, except, giving regeneration.
The ‘Medusa’s Mirror’ incredibly reduces incoming damage, but at the same time it does not allow the petrified unit to attack or heal themselves, and also punishes with damage for any active action in combat. If you decide to use this item, the only safe action for the unit is to remain in the ‘Defensive Stance’ for all three of the following combats.
This item is exceptionally useful, but only to flimsy recruits whose sole purpose is to survive and gain experience. If you decide to use the ‘Medusa’s Mirror’ – use it together with ‘Potion of Dicer’, ‘Potion of Gamester’ and ‘Potion of The Gambler’.