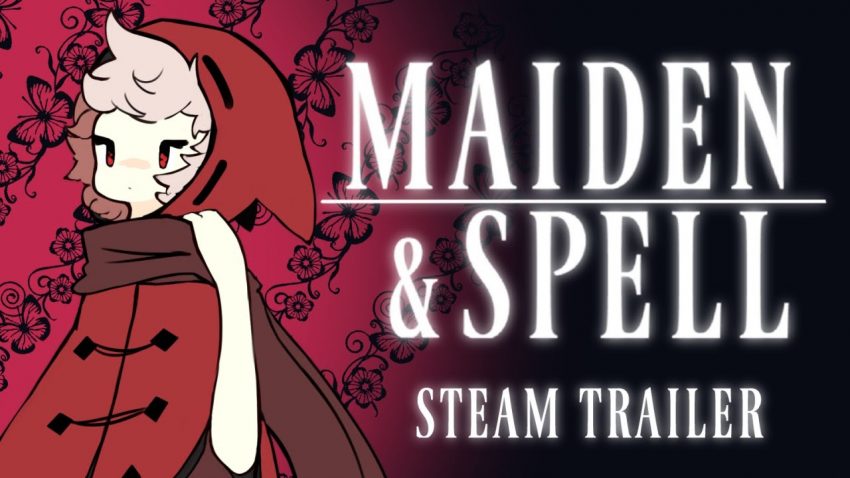 These list of achievements are gotten upon clearing the story of each character. Pretty straightforward.

These achievements require you to do specific stuff on certain Magnus spells.

As to not spoil what you have to do on each one, I will be putting spoiler tags. However, most of them are pretty straightfoward on the requirements, so it’s not a big deal.