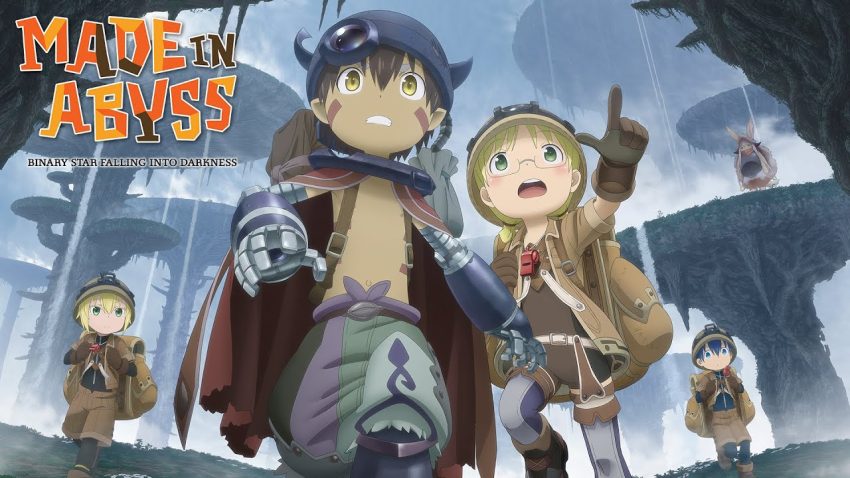 For Made in Abyss: Binary Star Falling into Darkness players, this guide will list all sets of Weapons, Tools & Clothing or Outfits as you get promoted to a new Whistle Rank with their Damage/Defense, Durability (X amount of Use/Hits), Buying & Selling Prices for those like me that want to maximum savings while also considering weight and price.

Information of Units and Digits used in the game:

The Main Currency you can obtain from reselling items, relics and turning in quests are called “Orths”, as seen from the screenshot I took below from a side quest given by Mr. Detchuanga. I simply call them “gold” just to keep it simple, but ig you can call them “OP for Orth Points”, “OG for Orth Gold”, “OT for Orth Token”, “OC for Orth Coins”, or whatever else pun you can think of. 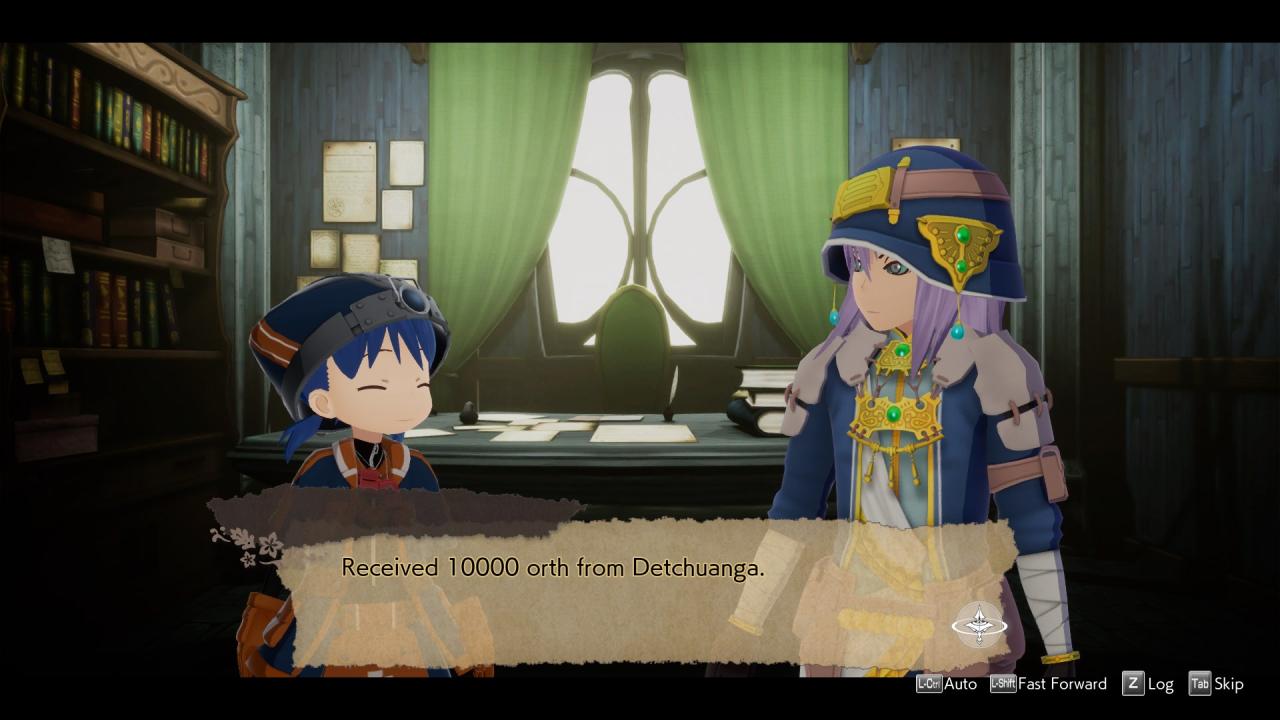 The “G” in items weight stands for “grams”

The “M” on your Depth Meter and the “M” shown about the Abyss being 1000m wide is not the same. Your depth meter uses “meters” while the Abyss is measured in “miles” because after plucking in 1000m into a “meter to miles” converter, 1000 “meters” is only 0.621 of a mile which is 1 kilometer.

That’s all we are sharing today in Made in Abyss: Binary Star Falling into Darkness Cave Raider Equipment Guide, if you have anything to add, please feel free to leave a comment below, you can also read the original article here, all the credits goes to the original author Soap 漬物