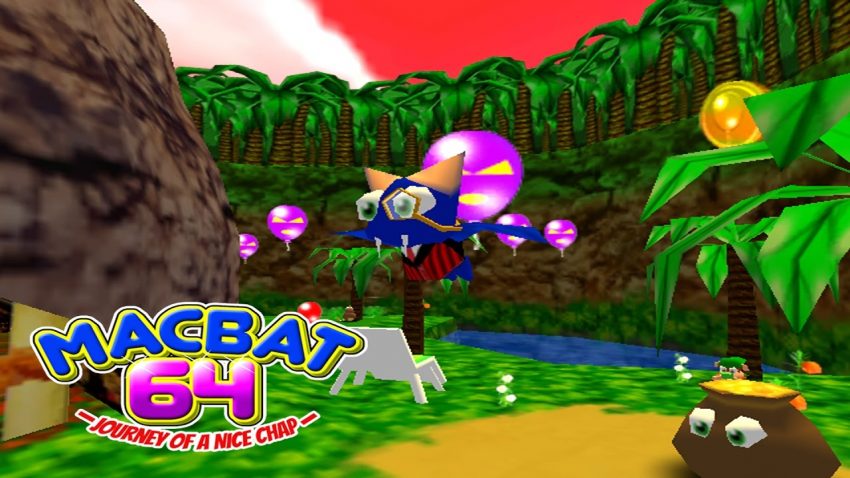 After collecting unlimited flight, you can now access different easter eggs hidden throughout the game that take you to different areas!