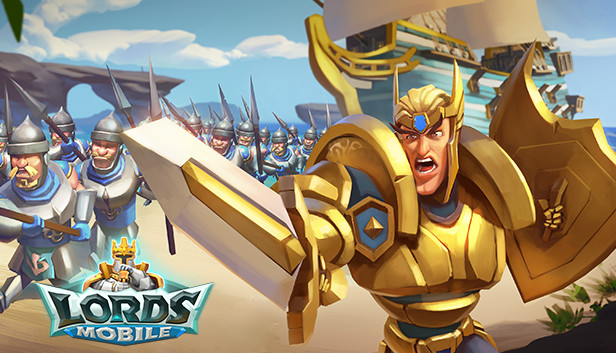 For Lords Mobile players, Tier 5 (T5) troops are finally out now and this guide will explain how to Unlock T5 Troops ,let’s checki it out.

T5 are the highest-ranking troops in Lords Mobile. They have replaced the T4 troops as the most desirable soldiers on the battlefield.

You’re probably wondering how much stronger T5 troops are than T4 troops. The answer will surprise you.

Of course, every extra stat adds up but don’t expect the jump that you felt between T1 to T2 or T2 to T3.

How to Get T5 Troops?

Ok. The golden question. How do I actually get T5 Troops?


Here’s the thing for all those hiding under a freakin rock. T5 troops are bloody hard to activate. Prepare to wait a long time.

Here are the things that you’ll need to do in order to unlock T5:

Also, there are paid packs to make everything go quicker, but of course, they cost money… Yay!

That’s all we are sharing today in Lords Mobile How to Unlock T5 Troops, if you have anything to add, please feel free to leave a comment below, and we’ll see you soon.
Credit to KylerGames