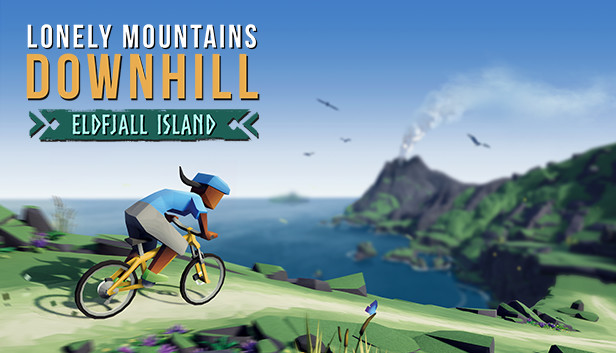 Lonely Mountains: Downhill is a game of diligence to the core. Despite how much of a favorite it’s become of mine, there were barriers I couldn’t break through that had me thinking it would be better to just up and quit. Pushing through those barriers though is what’s made for such a rewarding title to me. So, here’s some personal tips for newcomers or anyone coming off a bumpy ride.