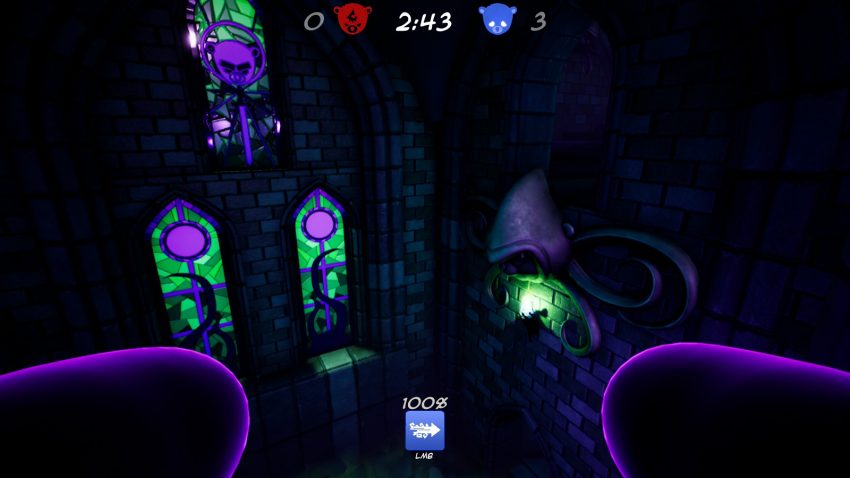 What are the Shadows?
The Shadows are the “seeking” portion of the hide-and-seek gameplay. They are antagonistic player-controlled classes that one of the players in a game control. Each shadow class has it’s own strengths, weaknesses, special abilities, as well as a unique personality for each one.

Who gets to play the Shadow?
At the beginning of each game, all the players in the game start as Light Bears and are frozen in place except for a randomly selected player that is chosen to play as the Shadow. There are currently 10 shadow classes to choose from of which 2 can be accessed by default (4 during special events) while the other 8 can be accessed with the purchase of the full game.

What can they do?
Once the player has been chosen, or alternatively the player chosen to be the Shadow has 30 seconds to choose a class, all the Light Bears will be unfrozen and allowed to roam free while the Shadow hunts for them. Each Shadow class has two basic abilities, that can be activated with Left Mouse Button and Right Mouse Button, as well as a special ability, that is activated with the Shift key, that can be used to the Shadow’s advantage or the Light Bears’ disadvantage.

Nox (Make it night for the cute bears and scare them with your decoys)
Try to avoid tight corridors, nox can easily close the distance on you in them. 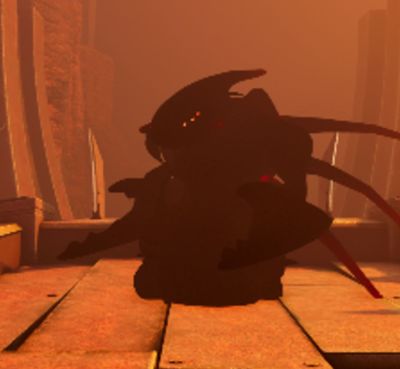 Writhe (A hopping hand that will send the bears flying)
Writhe can teleport anywhere he can see, so if he stops moving, expect company. 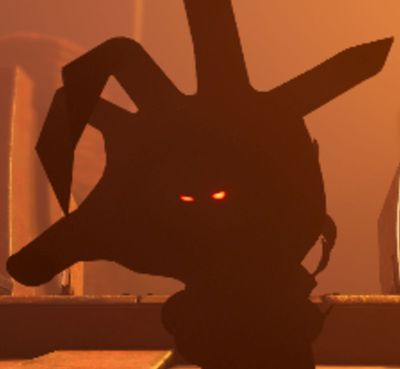 Watcher (A blur of horror, incredibly fast but cannot move while a bear is watching them)
The Watcher can only teleport behind your back against walls, try to team up with other bears to keep your eyes on the Watcher! 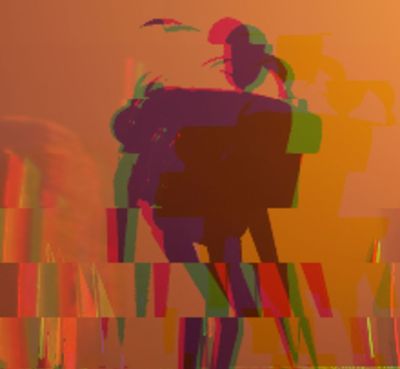 Mimic (Is that a chest? is it another bear? who knows while playing against the Mimic)
The minic can turn into props or a fake light bear, Don’t thrust it. 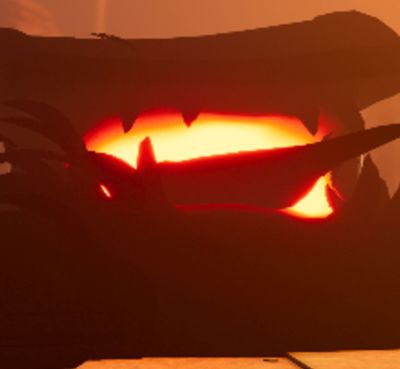 Jester (Creepy jester that has screen warping abilities, also he’s like 2 feet tall)
The Jester can turn invisible, so try to listen for your bear reacting to being seen. 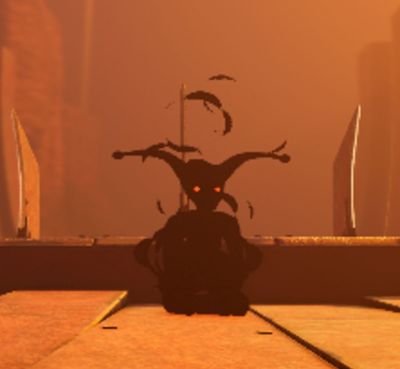 Stalker (spider-esque creature who can spawn webs and drop bear seeking baby stalkers)
The stalker can lay down tons of webs, that will slow you down, Use your dash to break them. 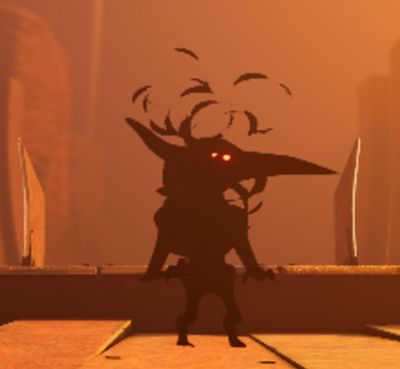 Oculus Malus (a giant floating eyeball with a bad attitude and a few shadow bolts)
If you hear Oculus talking about his shadow bolts, find cover as quick as possible. 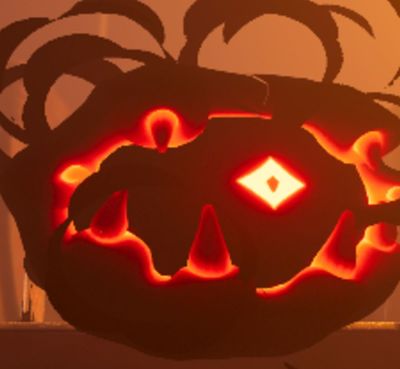 Imperator (who needs minions when you have a turret?)
The Imperator turret is line of sight based, try to stay hidden.

Legion (They are many, they will infect you so that you can join the legion)
If you hear the Legion scream, Dodge! 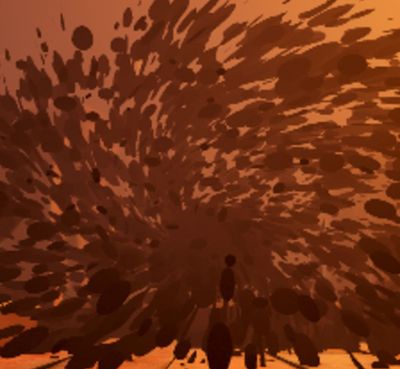 Krampus (A Creepy horned shadowed creature)
If you hear crumbling, move. You cna still dash while slowed by the ice breath. 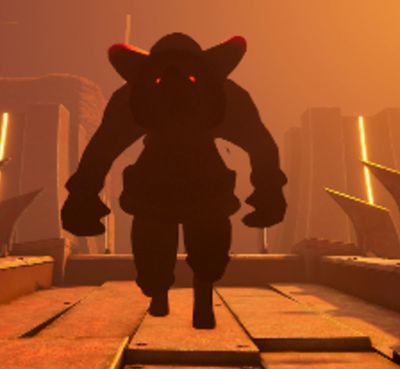 The Squawk (cute little penguin with an attitude!)
Don’t run in a straight line away from the Squawk, try to jump a lot while near ice. 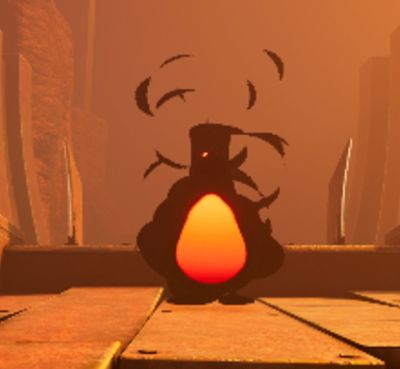 Shadow Tooth (A shark with an un-satiated hunger!)
All i can say is run if you see him. 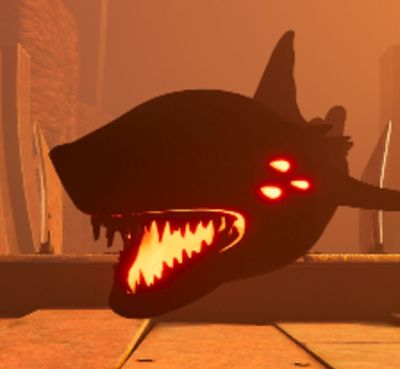 Cthulu’ling Cute shadow who specializes in stealth.
Cthulu’ling can teleport to pyramids so don’t stay close. 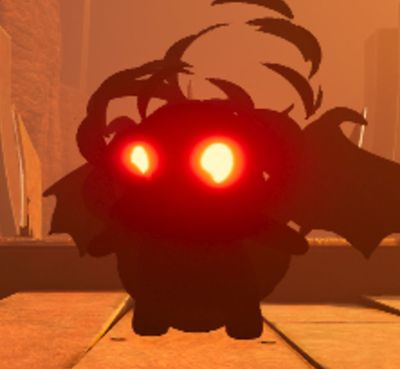 Scouuurrrrge (A sexually frustrated pirate with a fascination of both shooting light bears and cannons!)
Scouuurrrrge can place barrels, but watch out he can shoot them to explode. 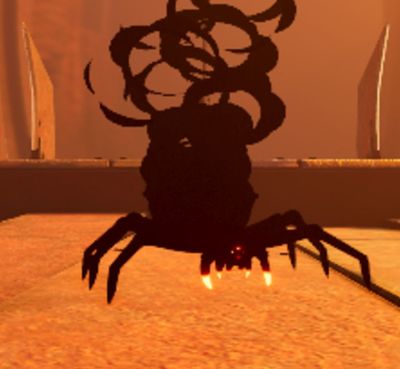 Terror (Who needs a body when you have a skull?)
When the terror starts sucking, try to crouch this will make you stick to edges. 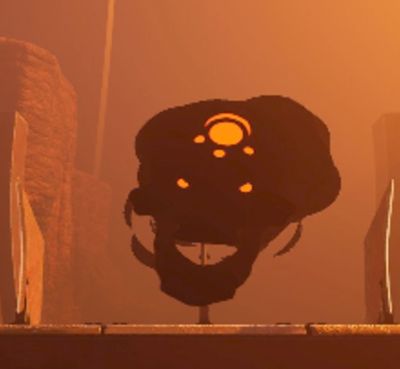