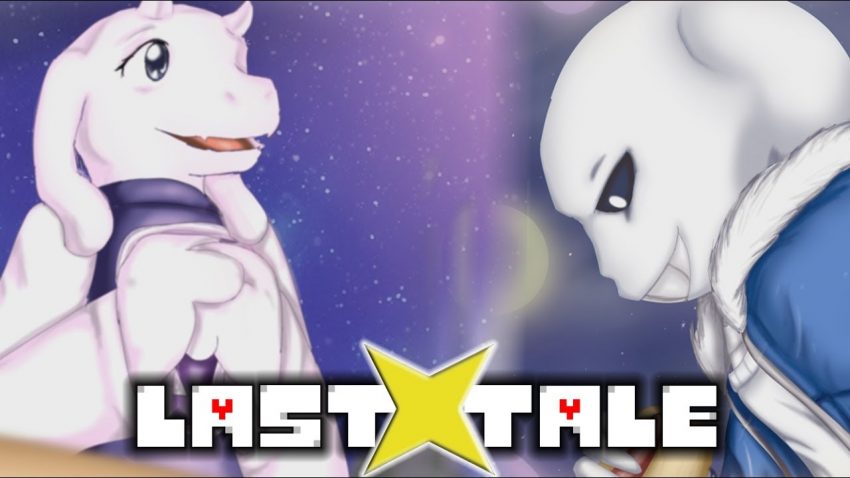 This is a guide on how to easily beat every boss.

Knifey Goblin – Focus on dodging using the X key teleport. Fire only a few shots. The best way to dodge while having enough time to recover energy is to teleport right when he is leaving the corner or is passing through the middle so he has to stop at the end of his path, turn around and run to the other end while you are charging there the whole time.

Jumping Eagle – Start the battle waiting at the edge of the stage until its bulllets are fired. When it is hopping forward, go right in front of where it started its jump since it will never hop right in front of itself. Try to shoot it right when it lands then jump and land a few extra hits. When he reaches the other end of the stage, you should be able to fire two shots then walk all the way to the other edge, probably not getting hit at all. If you are worried about getting hit, teleport upward and rest on his next hopping turn.

Jetpack Ice Block Destroyer – This boss is arguably the most difficult to deal with in this mode. When he finishes shooting, he will fly over the iceblocks while dropping bombs and then descend to the other side to start shooting again. When he is crossing the ice blocks, focus on dodging, but also staying low to the ground before he reaches the other side. If you are jumping when he reaches the other side, he will placed too high and can safely shoot you. And you don’t want this to happen because the blocks will just get destroyed. Try to be on ground level the whole time he is descending down the side…. he takes a while too shoot anyway. Fire in a standing position, usually through the ice blocks as you don’t want to be right in front. You should be able to jump over the shots he fires very easily and land with enough time to fire 3 to 5 hits. When this boss is at low health, it will only fire the laser briefly then swiftly fly over the ice blocks, dropping a bomb for just about every one of them, so be aware, but stay calm as the same strategy should work and you should be able to get enough extra health to survive the bombs.

The Monkey – This boss is kind of harmless. You are given ample time to rest. You have to get close to its rapid fire range in order to be able to hit its head, but this should be easier than it sounds. The only thing to watch out for is homing orbs that move more slowly than the rapid fire, and the Monkey rapid firing while it repositions itself which happens often in its low health phase. If it is moving and shooting, just teleport away from where it is moving and recover your energy. You really don’t have much to worry about.

This is the section most people are going to need help with. Although there is another guide that tells you to use the blindspot within your opponent’s body to win the battle, this is pretty difficult to do consistently, especially when the boss is reaching for health, only to immediately turn back and shoot you.

So what is the best strategy for this boss?

It might seem counter-intuitive, but you have one tool that they don’t and it screws the AI over big time.

While fighting the opponent normally, I found that you could wait and jump without shooting and this was able to do some work. This wasn’t effective enough to win with, however, especially when the boss changed phases so timing was much, much harder, if not impossible. But sometimes, I noticed the boss would be knocked toward you instead of away. This can be very annoying if you are anywhere in the middle of the stage, but if you are in the corner, this reveals the enemy’s vital weakness…. In the corner, it will keep shooting out of the corner and these shots won’t hit you, even if you are a little bit in front of her.

But this isn’t the ultimate strategy as you cant reproduce it, probably. It seems to happen when you jump shoot and the opponent is also in the air, but it is still random apparently.

INSTEAD, teleport up in the corner!!!!!!!!! I’m a genius, right??? Well the thing about this boss is that she is stalking you, tracking you down, but she is staying in the range to shoot you with. But she still has that error where she gets stuck in the corner, shooting away from you. By teleporting up and in the corner, the AI will want to keep as little distance as possible, and is therefore willing to trap itself in the corner voluntarily.

As long as you are inside the boss, you can shoot her and she can’t shoot you. The only time there is potential trouble is when she goes jumping for some health, so make sure to save some energy and recharge inside her for the moments when she goes to grab health. Also remember that she has about equal health to you, so you can be a bit risky…. However, you are going to also need to save energy for the two checkpoint-like things that you have to destroy. After killing one of the clones, you can take down one of these as long as you have most of your energy. You will have to run without shooting afterwards but when you are in the corner trapping the clone with you, you are the one receiving the health at least half the time so you aren’t going to be losing health quickly enough for it to matter.

Once you have taken out both checkpoint-like objects, you should change your tactic a little bit. Health collectibles spawn more often in this scenario. But remember that you also don’t need to save up your energy for the checkpoint-like objects anymore since they are destroyed. Use your energy more recklessly to sneak in more hits because otherwise she might heal every hit you deal.

With that, you should easily win.