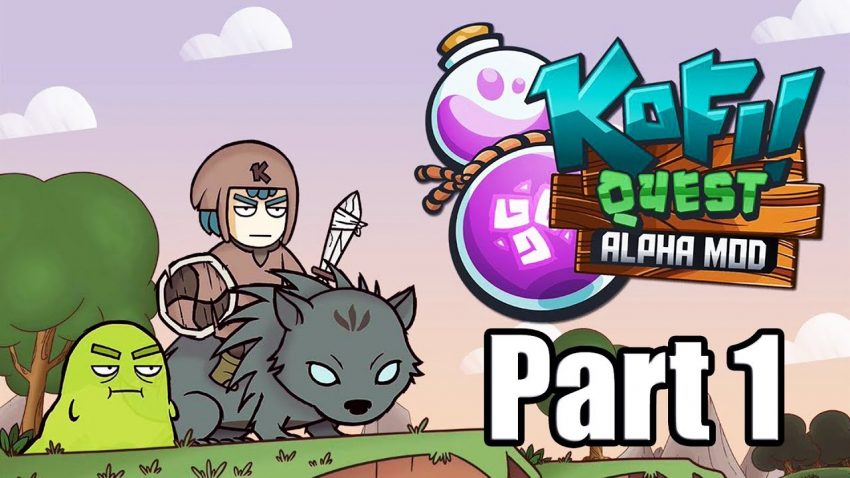 This guide shows the complete mapping of the game. It also includes those mapped areas not indicated in the register of the game. 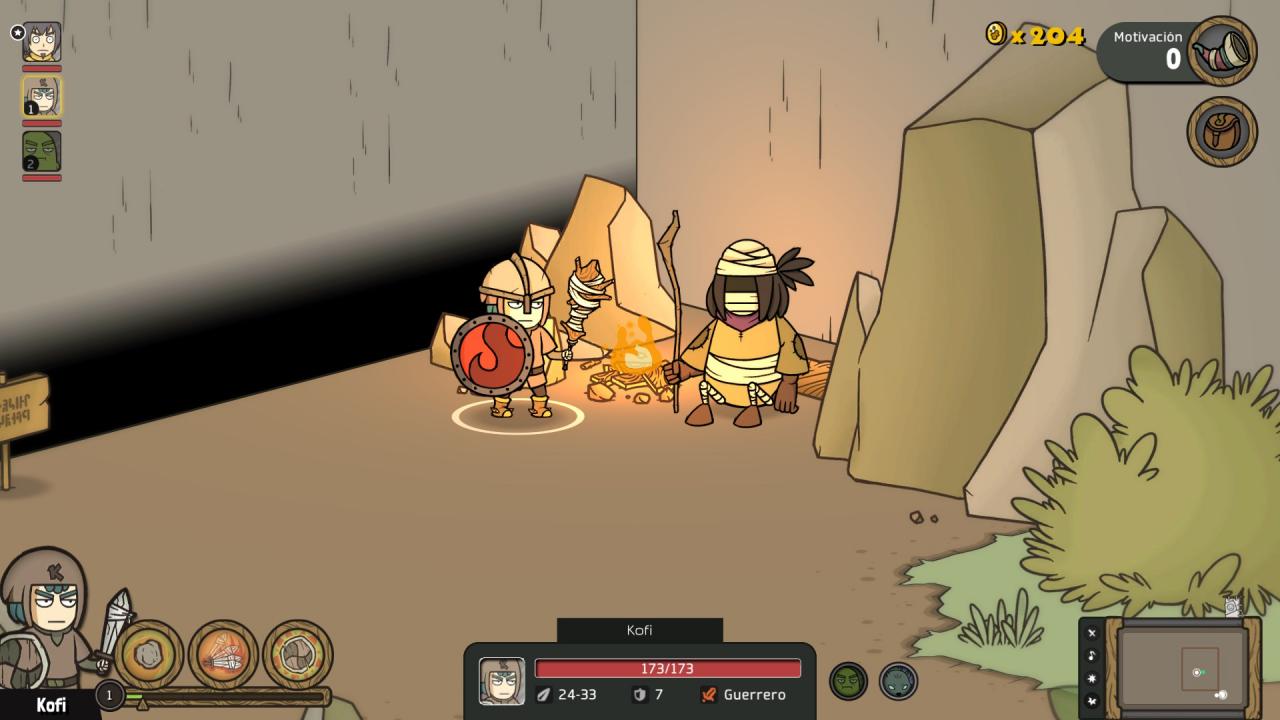 You can see the world map from the notebook. 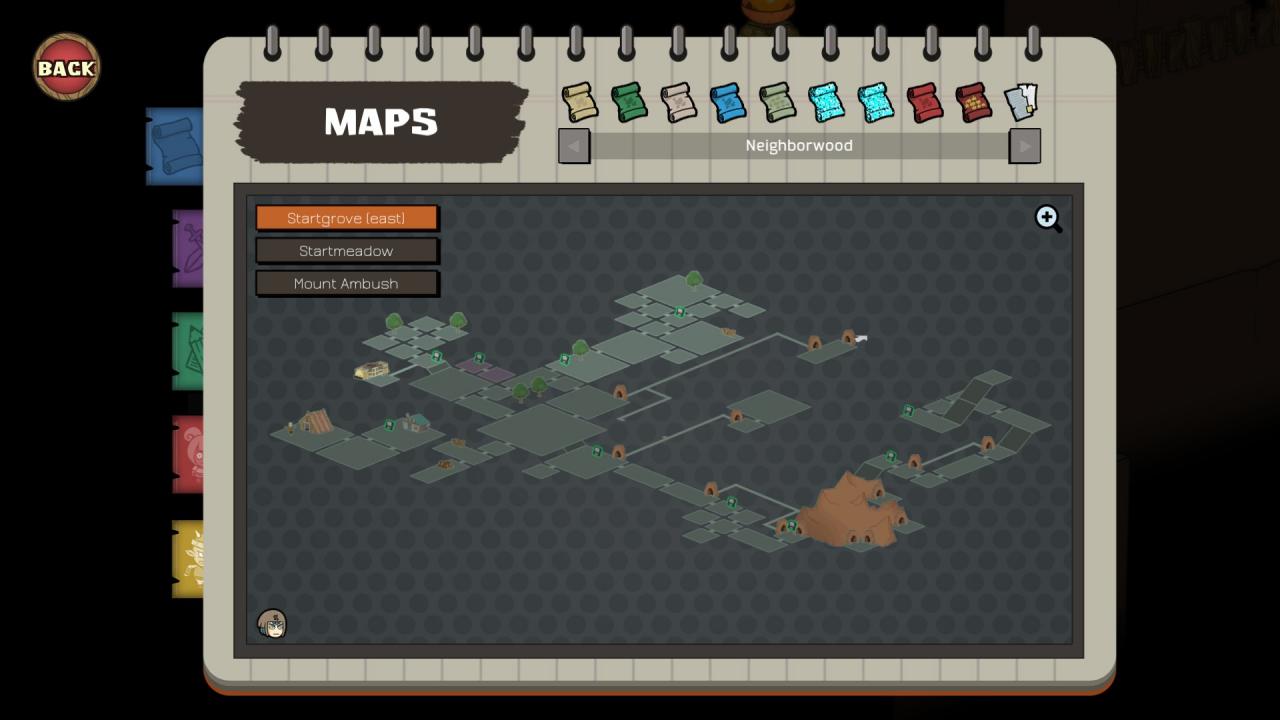 It is a tunnel that allows you to go quickly to Mount Ambush. Unlocks when you get a wizard for your army.

Extensive area of Mount Ambush with four exits.
1- Cliff: Zone with a Captain Boar
2- Cave of challenges: Place where a secondary mission takes place
3- Wizard duel: Area where there was a wizard duel.
4- Peak: Peak of the Mount Ambush. 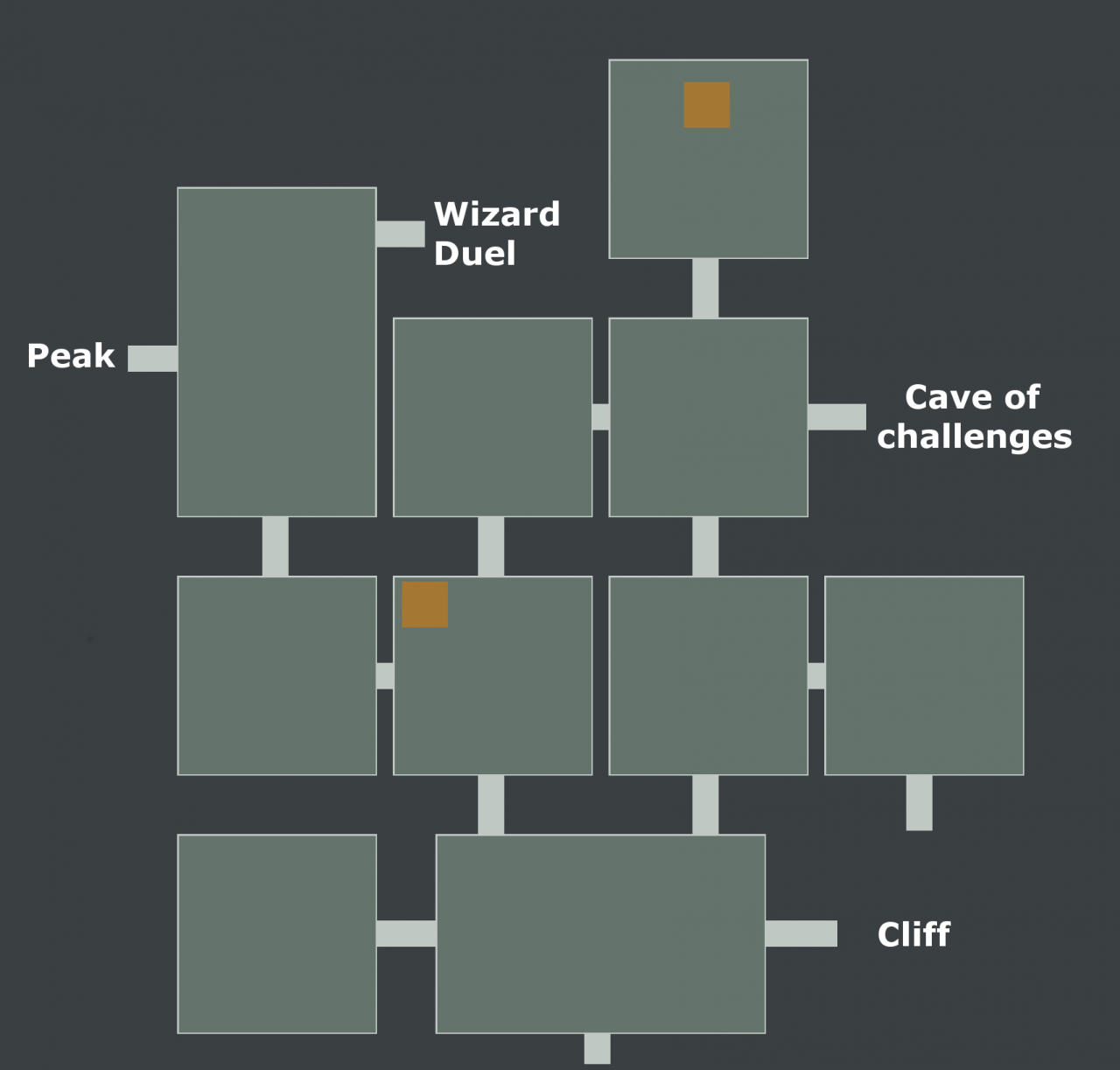 A small tunnel that connects two areas of Peak of the Mount Ambush. It’s full of rocotrons. 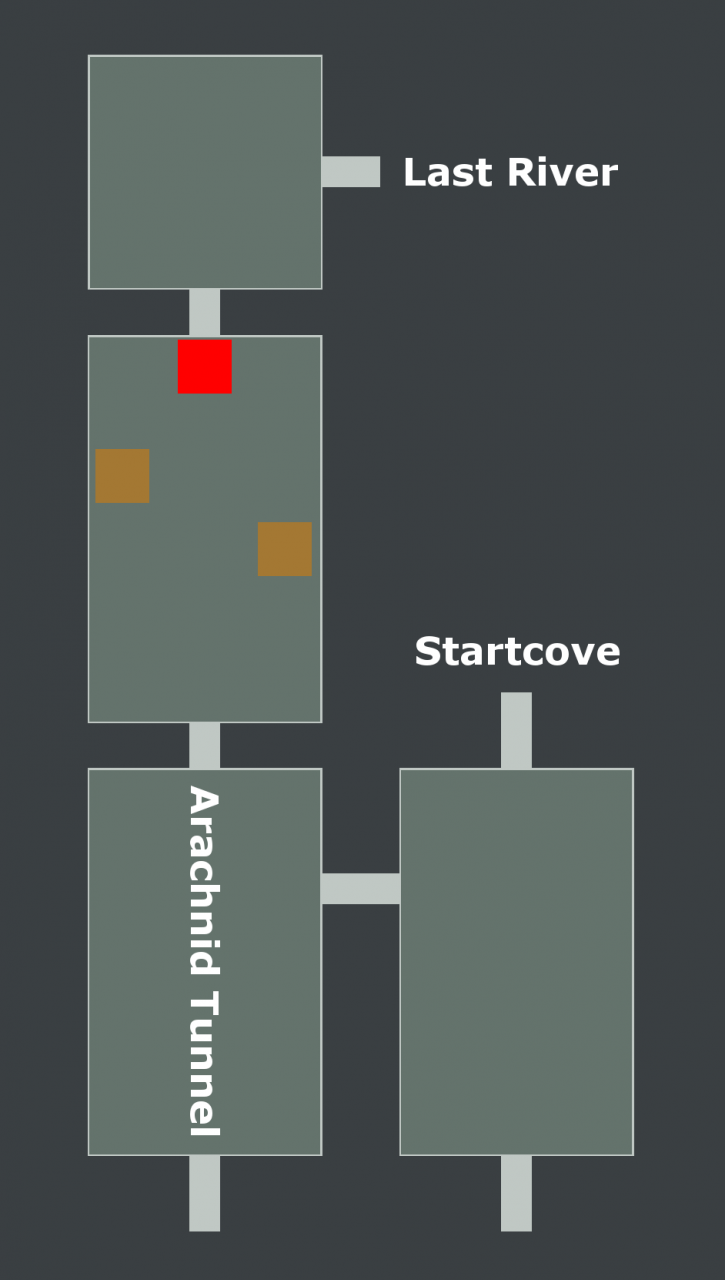 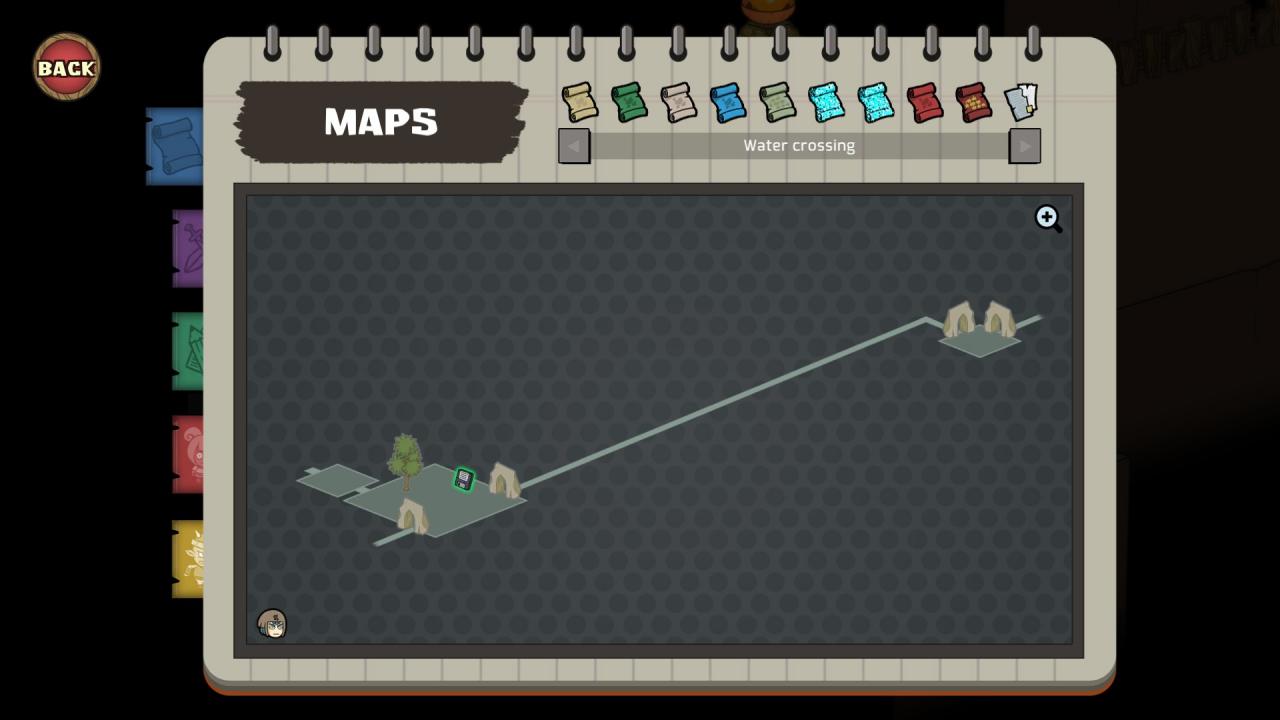 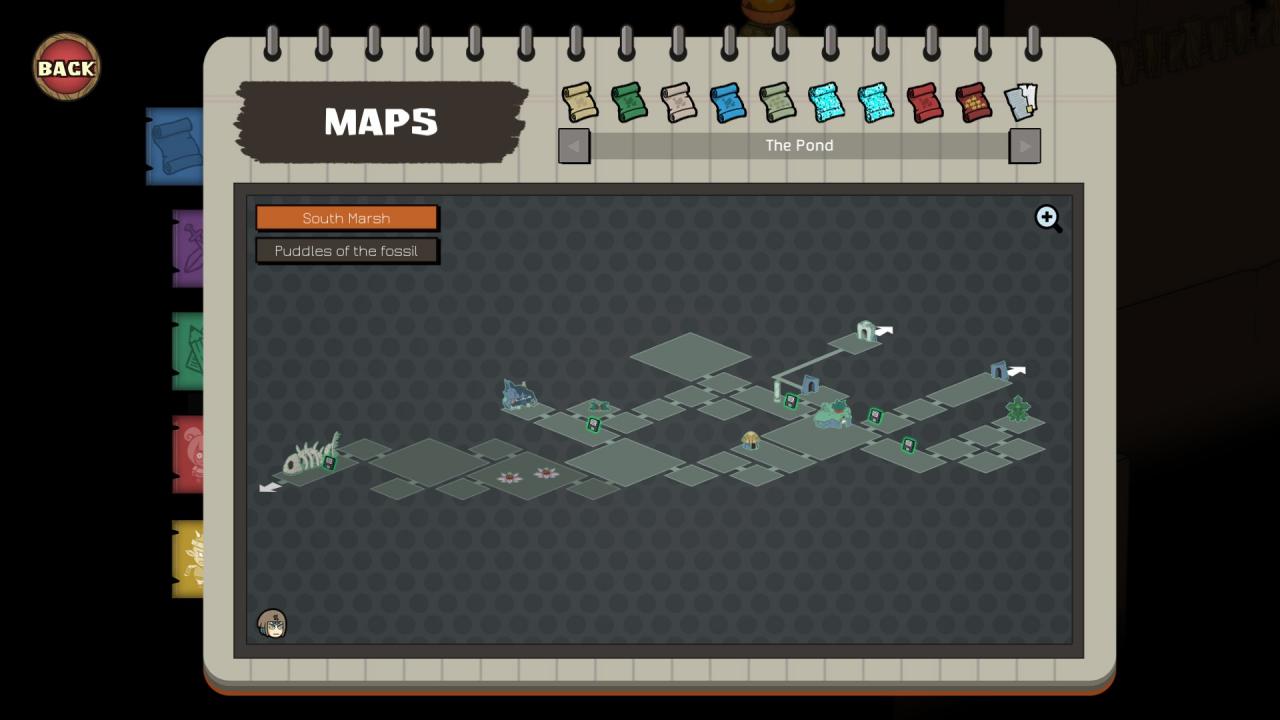 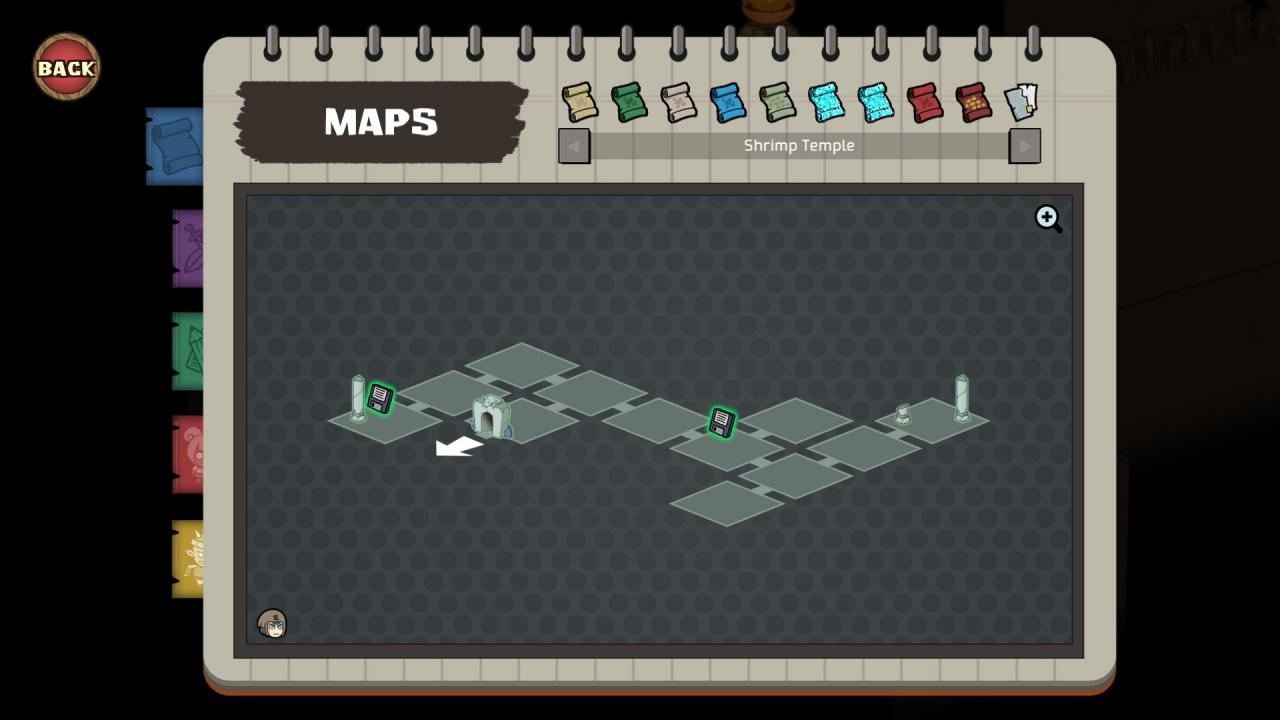 Simple cave that connects The Pond with Labyri. 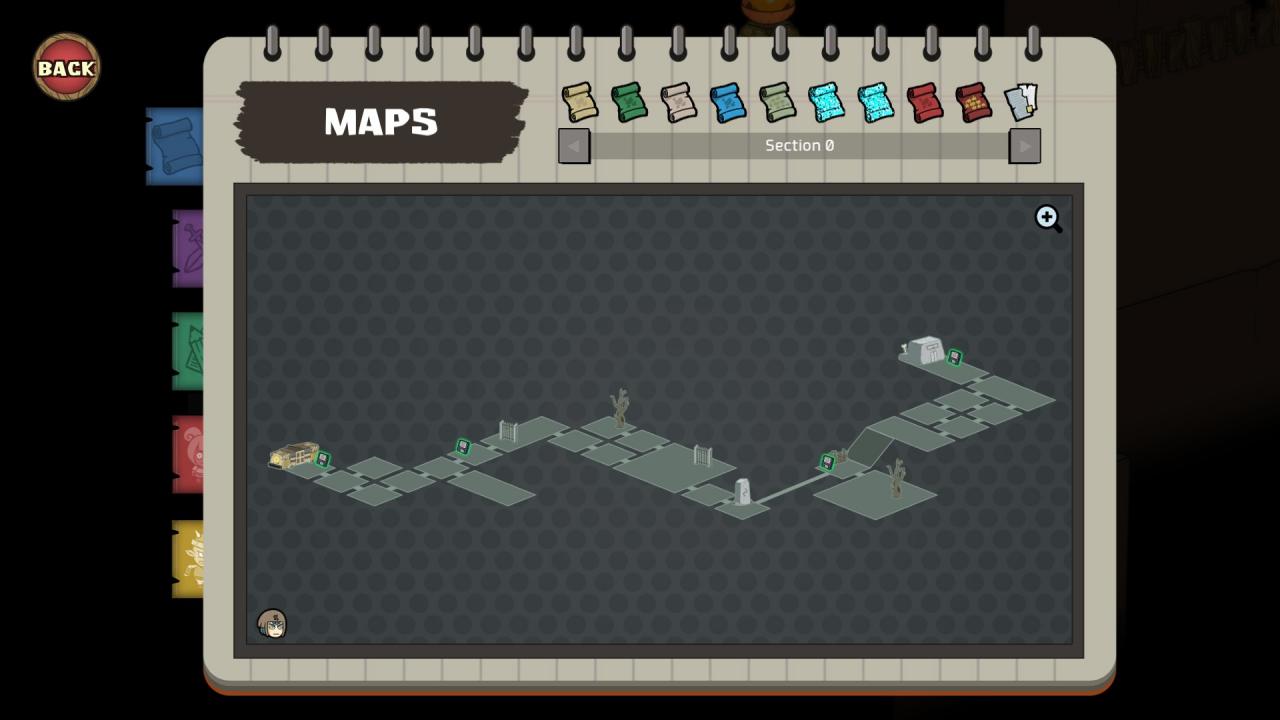 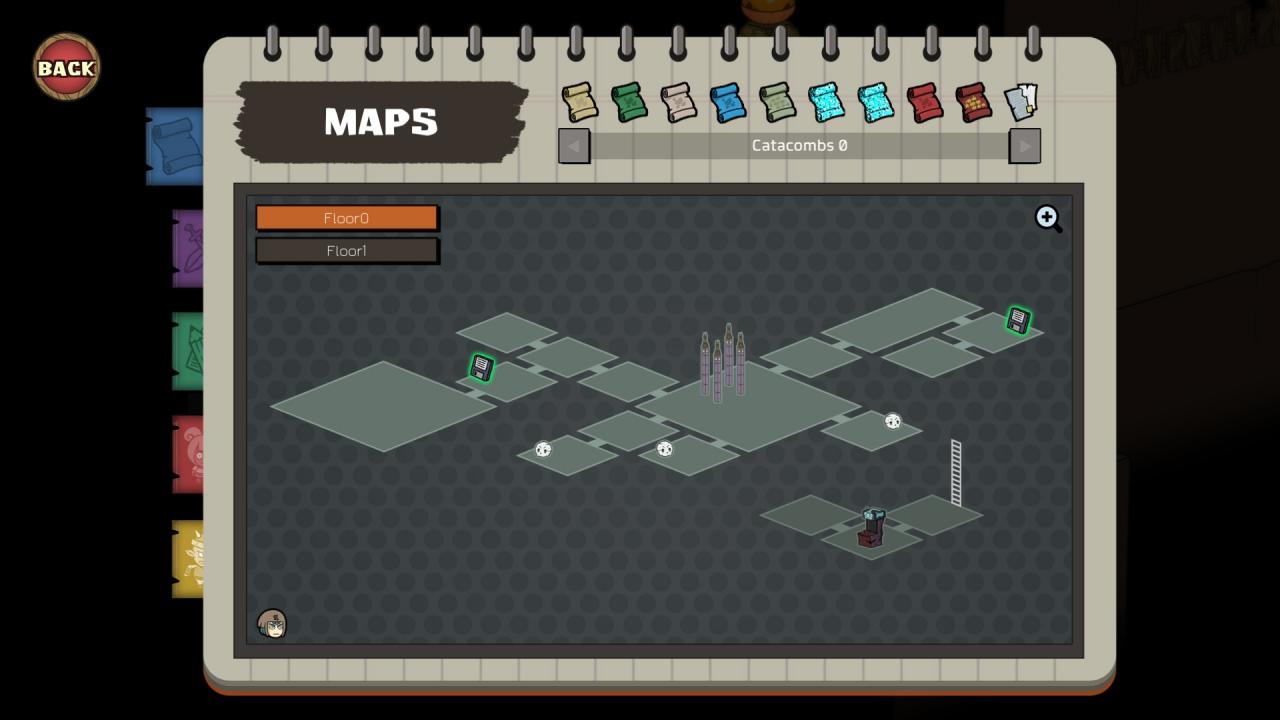 Hidden dungeon in Forest of HEMBOMBAT…TON. Use the mysterious monolith (southwest) to discover the entrance. 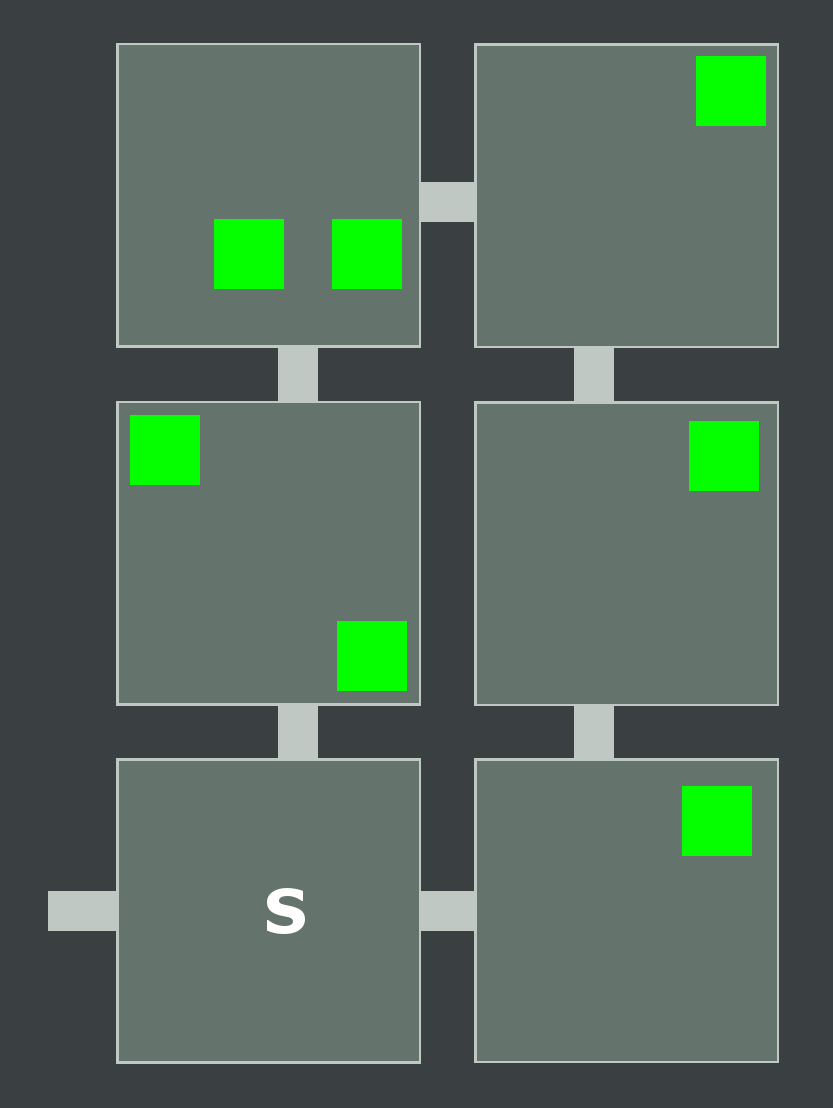 Hidden dungeon, with traps and quite strong enemies. To reach it requires using the power of phantom units on mysterious monoliths. The reward is a new unit. 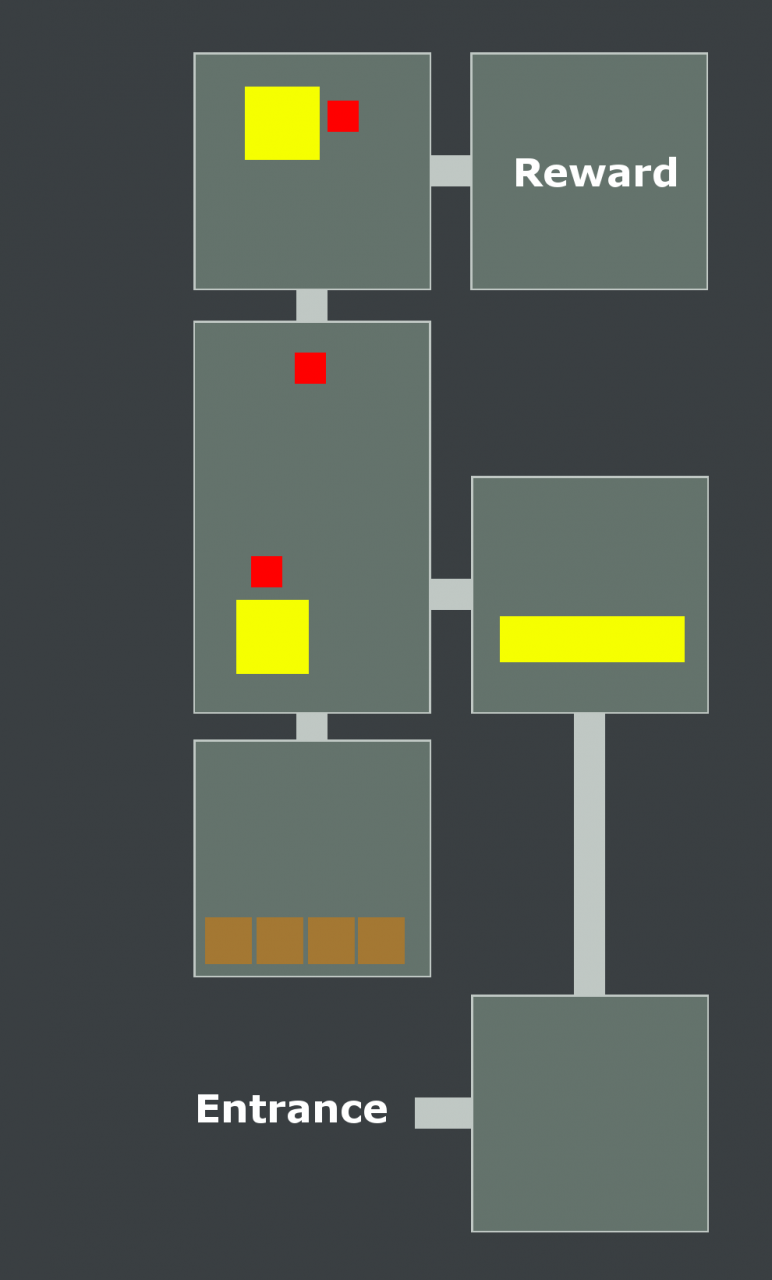 One of the sectors that has no map. It’s a maze with teleports between zones.

Legend:
Start: The beginning of the maze.
Exit: The exit, provided the conditions are met.
Brown squares: Chests.
“T” capital letters and “t” low case letters: Teleports.”T” is the platform and “t” is the other side.
Colored arrows: Teleports between zones.
Yellow “F”: Flowers.
“S”: Save point. 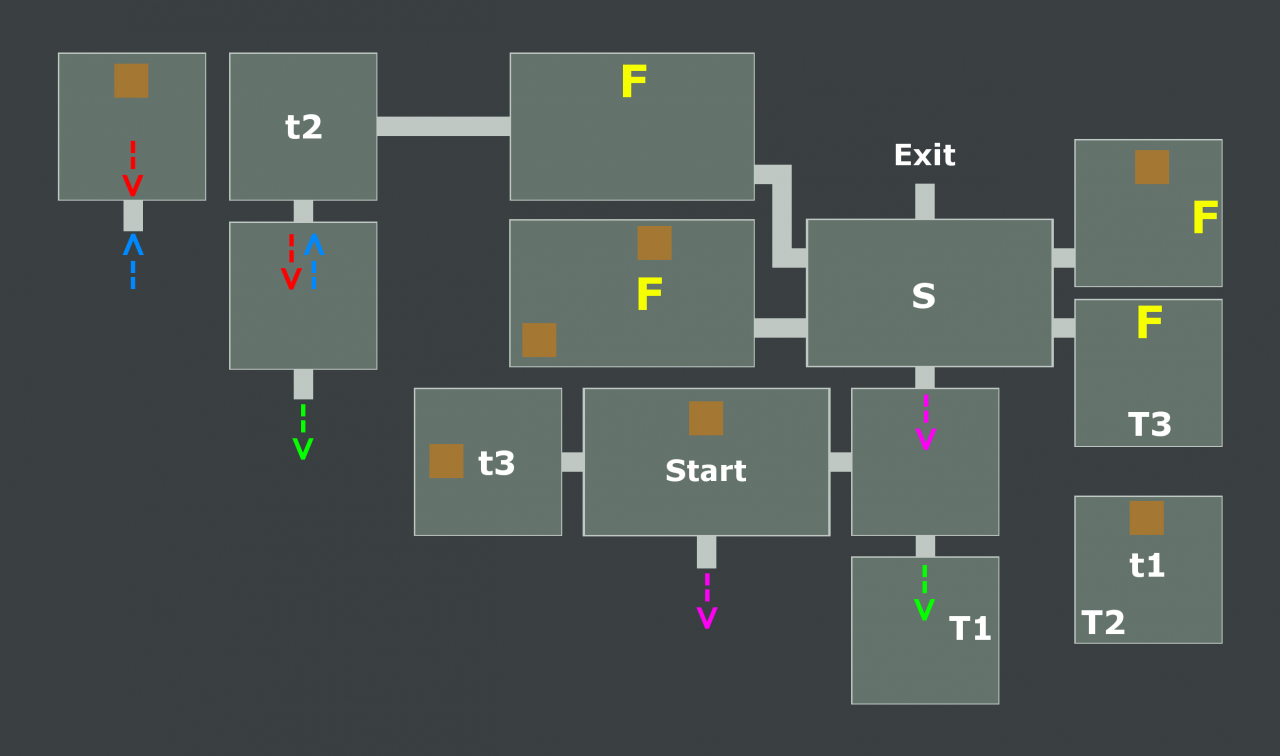 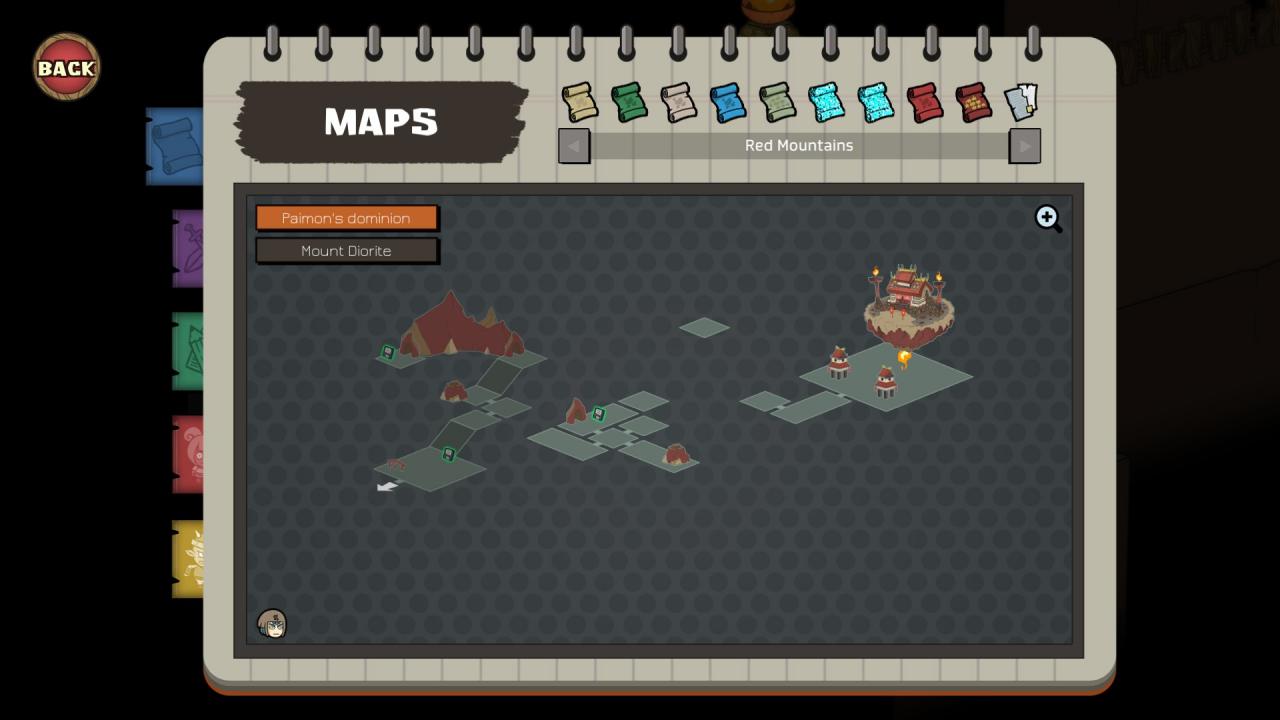 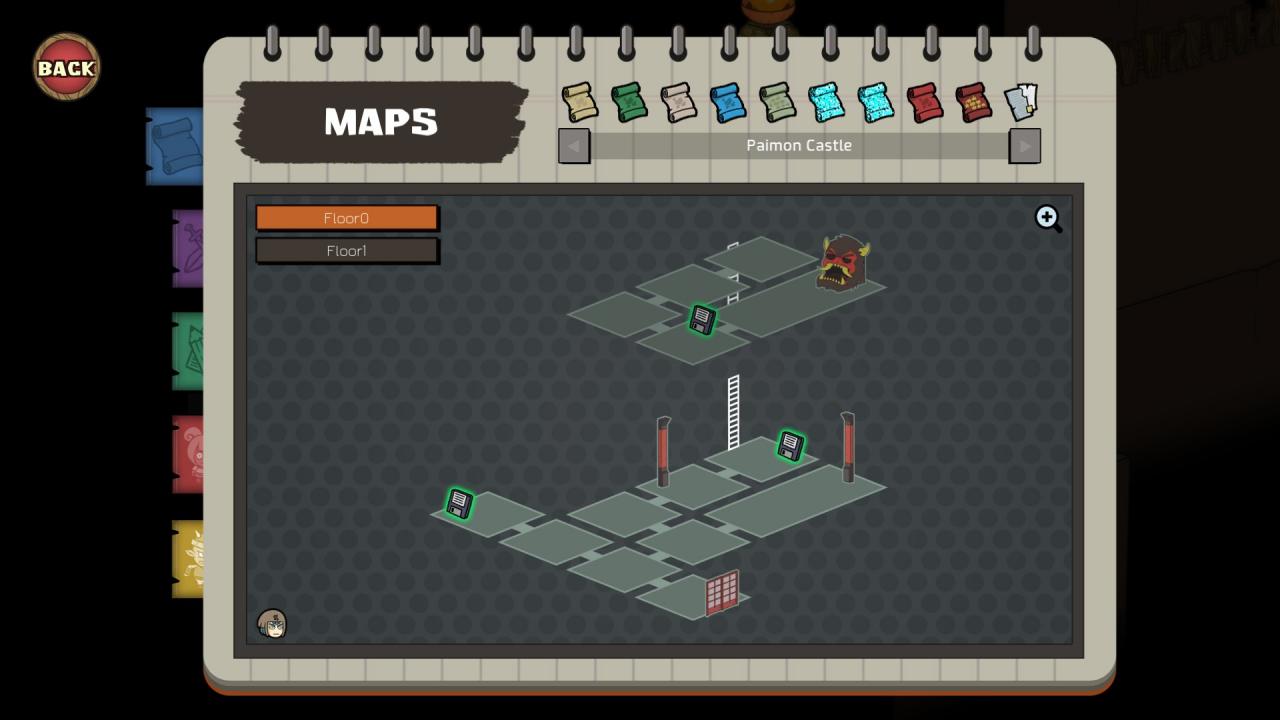 Red mountain caves with friendly enemies. In addition, there are hidden chests. 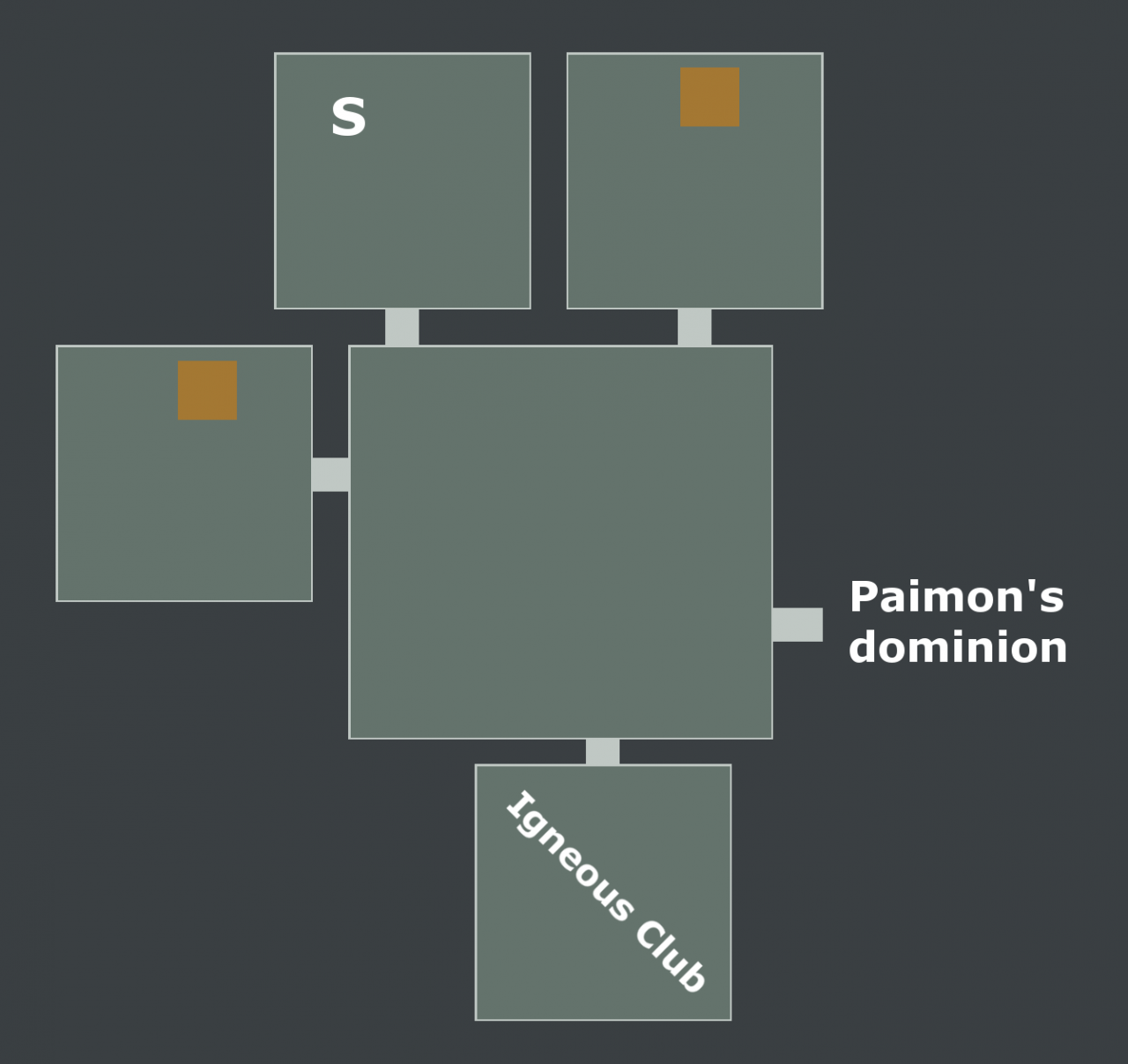 The entrance to the cave is located on a cliff with a yellow platform. 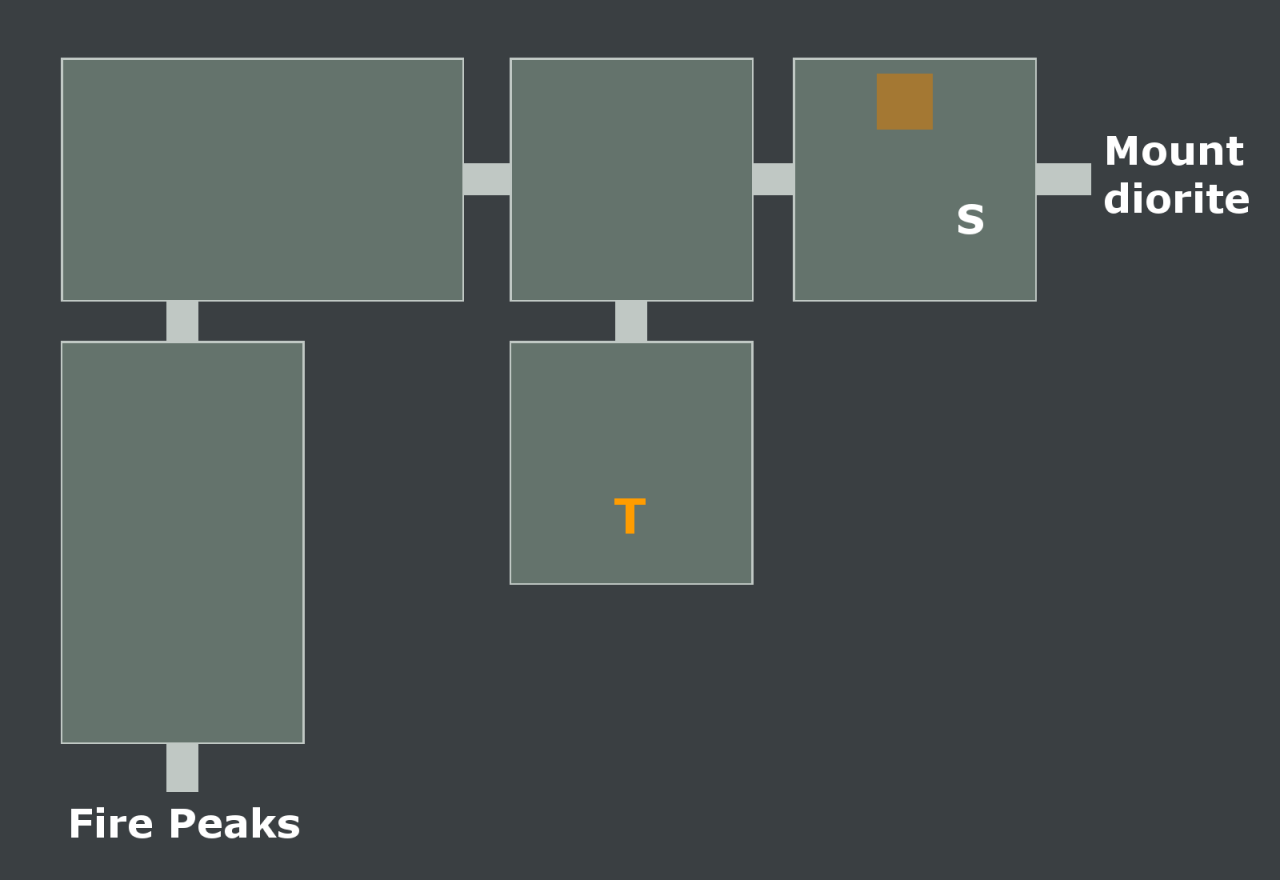