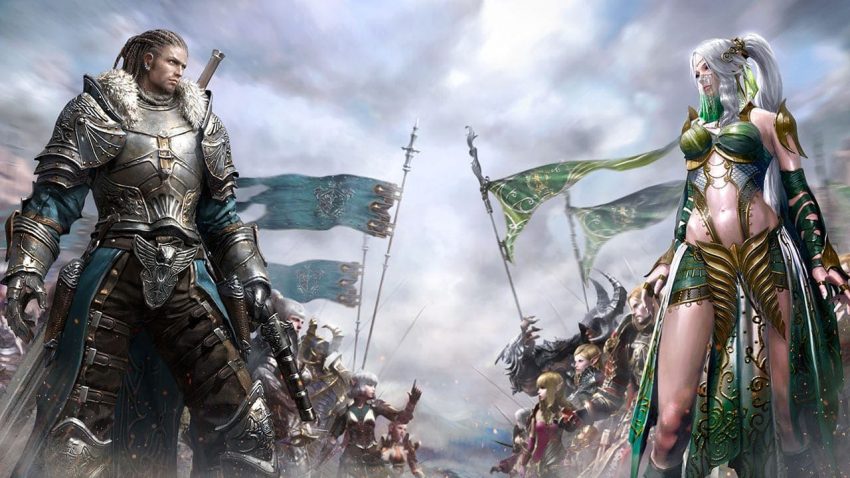 Having Trouble Obtaining Troops? This Shall be your Reference Guide

Following Introduction as Follows, as a Hi im SoundsInsane, and im here to help ya Find your Troops, that are all over the game. Just by doing your Main Quests, Side Quests,as well as your missions, Side missions, Climax missions, Extreme Missions, Subjugation Missions, Invasion Missions.. Yes Alot of missions, as well as Learning how to play.
This guide will allow you to Locate your Troops and obtain them little more easily, than asking the questions
Temporary Troops

Troop Quests through out your game play there the Basic Troops you can Obtain in the game. All Quest Related, and If you Disband them there no longer obtainable

Following Troops Listed here, and ALL Worth 500 Troop Coins. 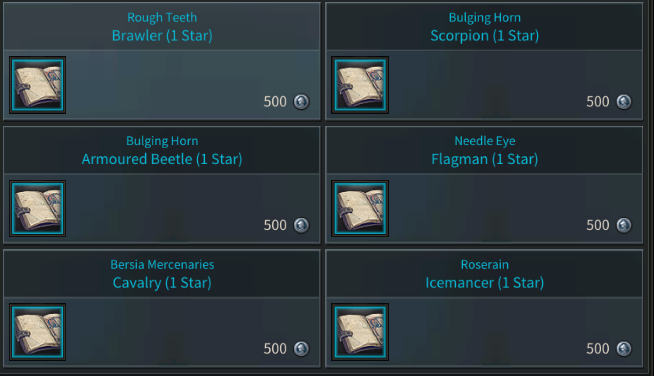 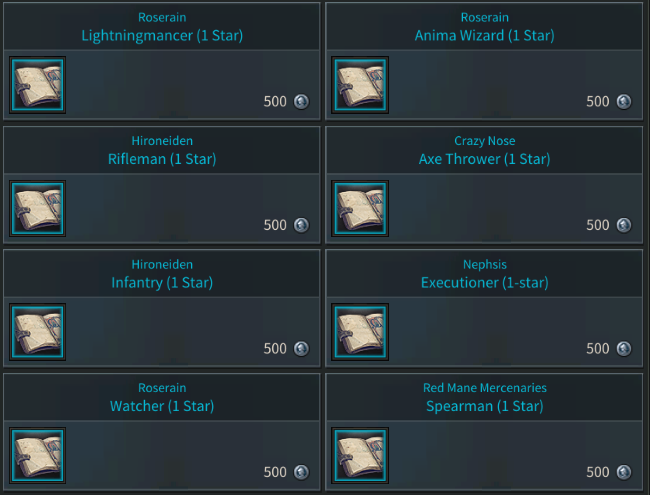 Congratulations ! Your Finally Reaching Climax Difficulty missions. you can obtain 15 Troops off a Boss Drop. its a little random. But not always 100% drop.
-Best location i found to grind these troopers is [Level 12 Steel Plains]
Why its a Easy mission and if your level 20+ its a Breeze lol should take less than 7mins to 10min and if ya got a group easy to score.
Following Troop List as follows. 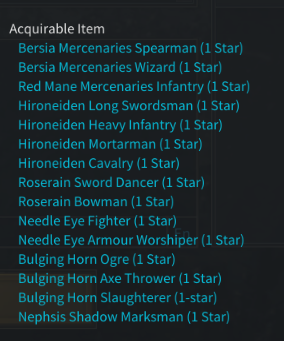 Alot of people will tell ya in [World Chat] to get “D RANK” in Subjugation to Obtain your Troops. (Currently a Known issue, possibly will be fixed in the future so i will leave a screenshot up for Rememberance)

So Now “Which Troop Shall i get?” Thats up to you i will tell you the missions you can obtain these special troops. 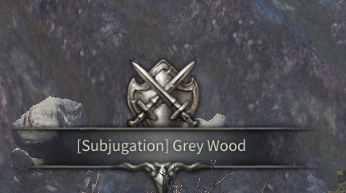 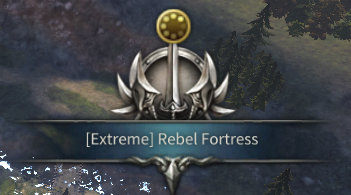 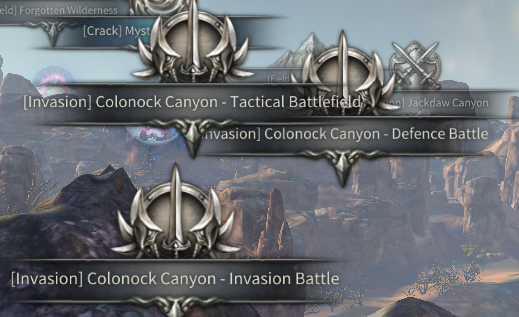 Pretty damn Simple if ya Ask me, 28days for 1 heroic troop of selective choice.

Only 1 Treasured Heroic Troop Here and hes Powerful. You will need 200 Coliseum PvP coins, and 30 Coins per 10 of his Visionstones.

If you Wish to Obtain this fella you will have to work on PvP daily, 5 full dailys to get this bad boy, with a *CHAIN Arsonists* (Oh YES!) of Em they can Murder Armies left at right who are “WEAK AGAINST FIRE” 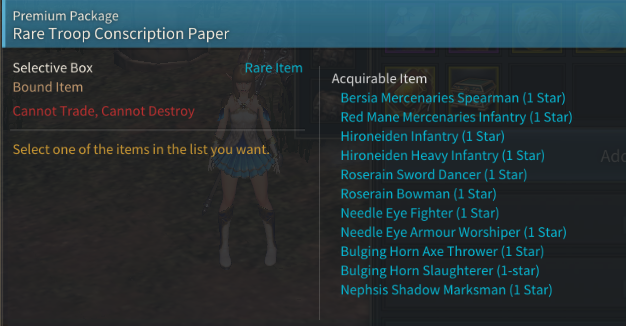 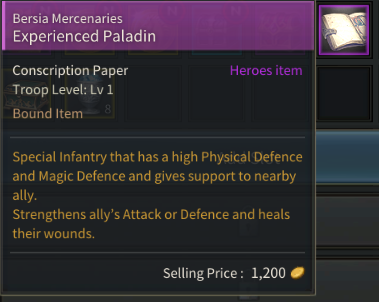 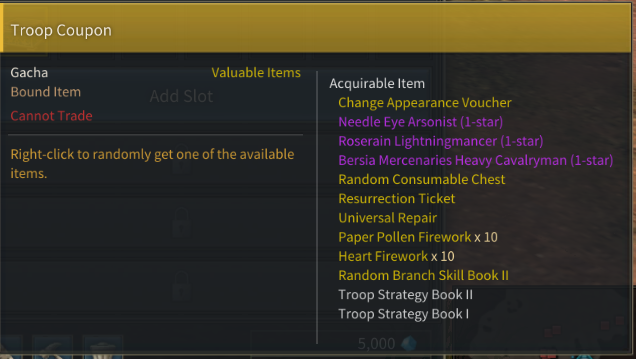 [Overview on Coupons]
Expected Odds on those Coupons with my luck outta 60 of them (from picking them up from hero +War god package) i only got the Cavalry and the Lightningmancers. on my alternate characters.
Wish they sold these in Cubics lol it be like a lottery ticket
Written by SoundsInsane