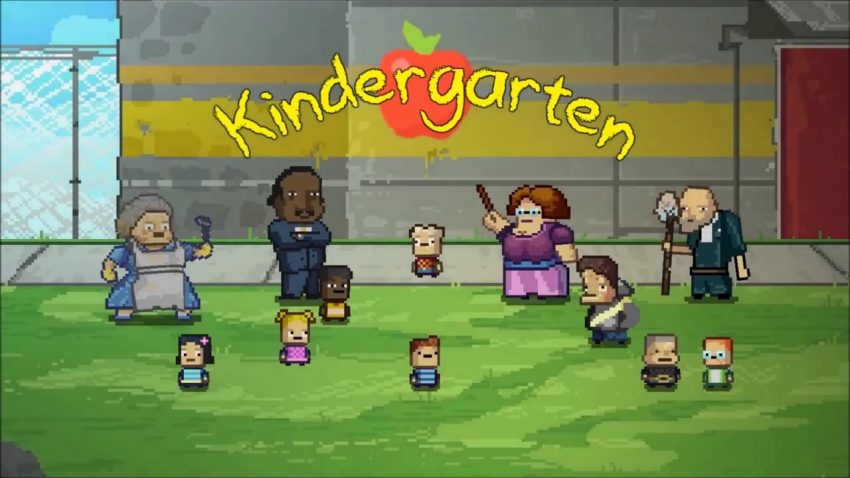 Here is the solution to the control panel puzzle.