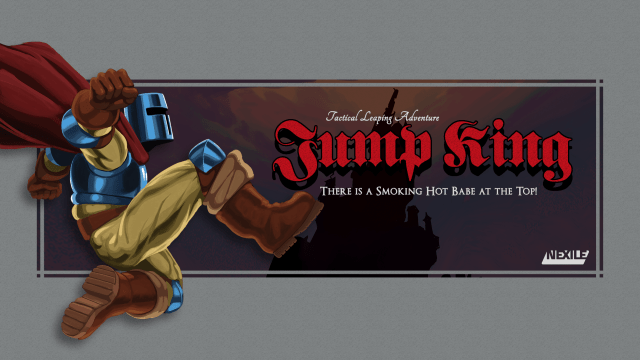 Guide for getting all the achievements in Jump King. Potential spoilers ahead.

Since there were no guides for Jump King, I thought I’d give it a shot. The goal of this guide is to explain how to get all achievements, with occasional screenshots for secret areas and whatnot. (So potential spoilers if you want to find the secrets on your own.) Some of the achievements are pretty self explanatory, while others aren’t as simple. Nonetheless, I wanted to put all the achievements in one place. If you notice any errors or don’t understand an explanation, let me know, and I’ll try to fix them. Good luck on getting your achievements!
Jumping & Falling
The achievements for the amount of times you have jumped or fallen. To check and see the total amount of jumps and falls you have, you can go to the menu, select “Extras,” and then “Total Stats.”

– Fall 1,000 times.
NPCs
Almost every non-player character has an achievement linked to them. Most of the achievements are gotten by simply talking to them a certain amount of times. To quickly talk to them repeatedly, you can save and quit in front of an NPC, select continue, and then they will have some new dialogue.

– Talk to the Old Man until he no longer has anything left to say. Basically just keep talking to him until all he does is sleep.

– Talk to the Merchant in Bargainburg 4 times.

– Talk to the Hermit on the final screen of the Great Frontier 10 times.

Off the Beaten Path

– Talk to the Imp. The Imp is in a hidden room in Bargainburg. 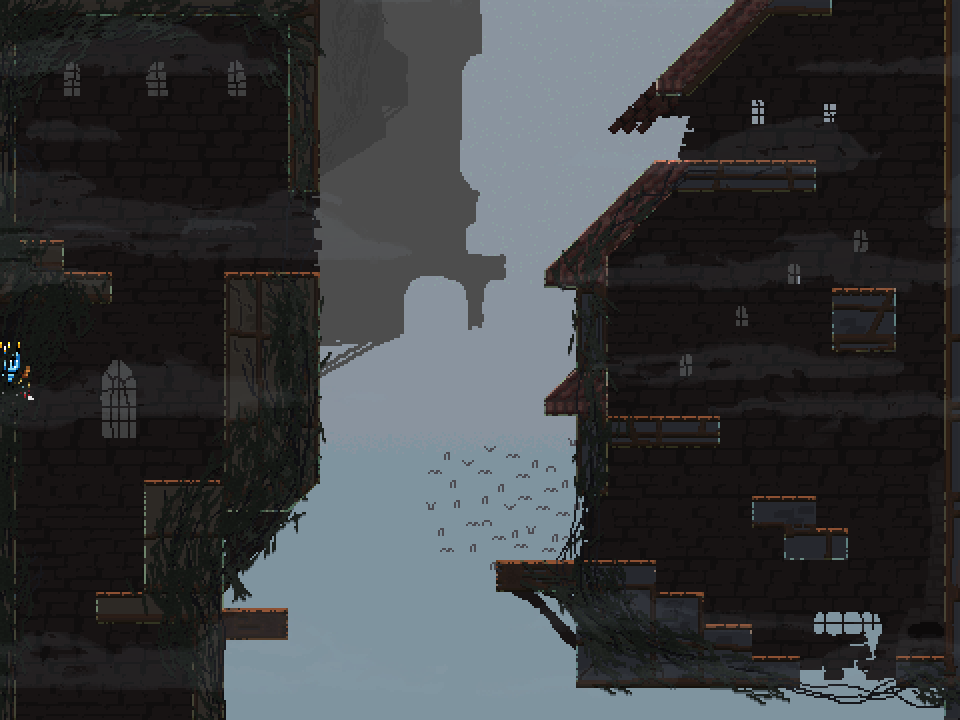 Going left from this point will lead you to the Imp’s lair.
The Bird
The achievements relating to the black bird.

– Keep jumping after the bird up until Chapel Perilous, where it will drop the Golden Ring. After you pick it up, complete the game.

– After getting the Golden Ring, jump down to Bargainburg and the Merchant will take it in exchange for the special boots, giving you the achievement.

– Complete the game with the Golden Ring 9 times. The rings will stack upon each completion. On the 10th ring you obtain, jump down to Bargainburg once again. The Merchant will take all 10 rings for the boots, giving you the achievement.

– Avoid disturbing the bird in the cages section of Colossal Drain, and then complete the game. 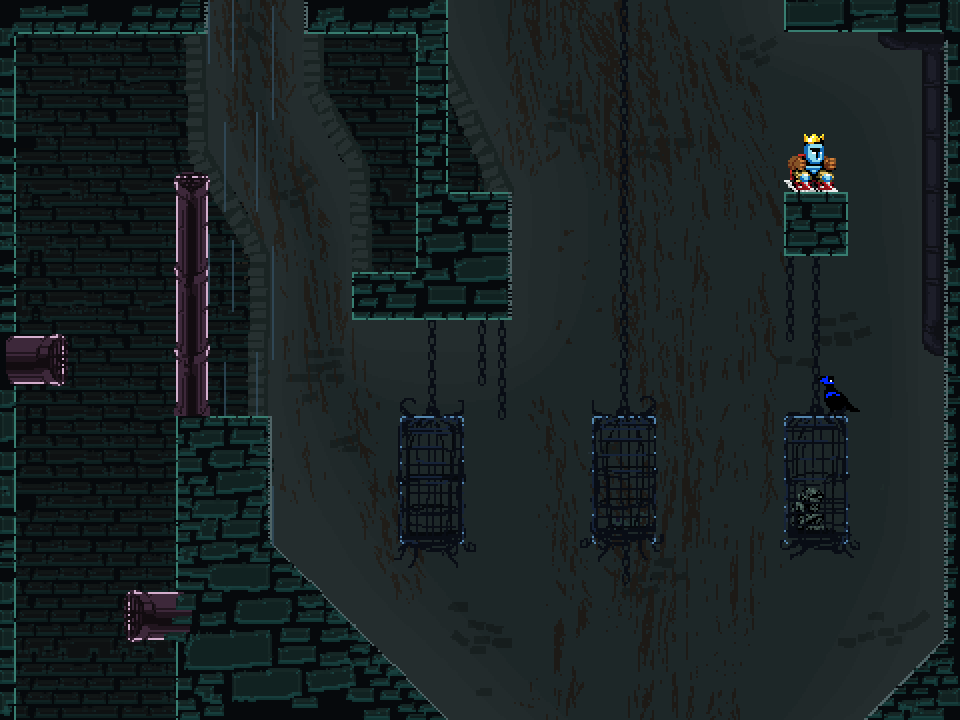 You’ll want to jump up on that platform from the middle cage and ignore the cage to the right, so you don’t disturb the bird.
Completion
These achievements are for completing the game under specific conditions.

– Complete the game wearing the crown.

– Complete the game wearing the special boots you buy from the Merchant.

– Complete the game within 1 hour.

– Complete the game within 15 minutes.

– Complete the game without falling.
Miscellaneous
The 2 achievements that didn’t really fit in any other category.

– Reach Chapel Perilous. You’ll get this in the process of beating the game. 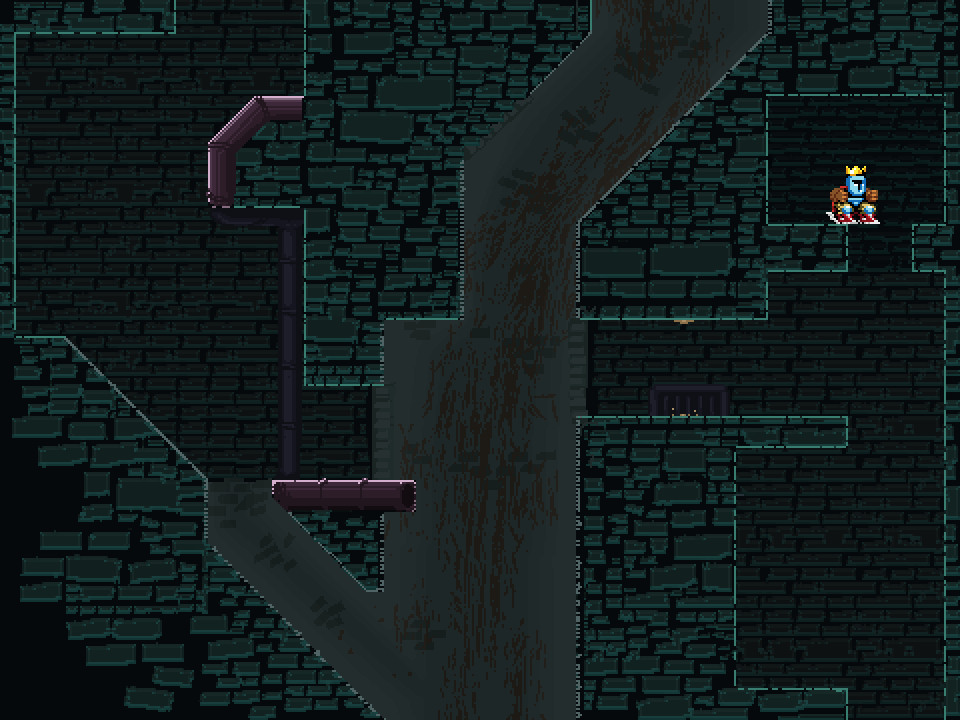 This is an early hidden area you can access to get the achievement.
Written by CreepinAtMyDoor