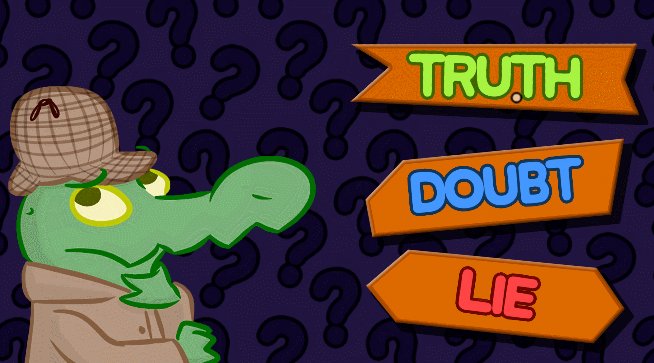 Having trouble on a few achievements? Well here’s a guide on all of the Achievements!

This achievement is obtainable on the very first Case. To do so follow these simple steps! 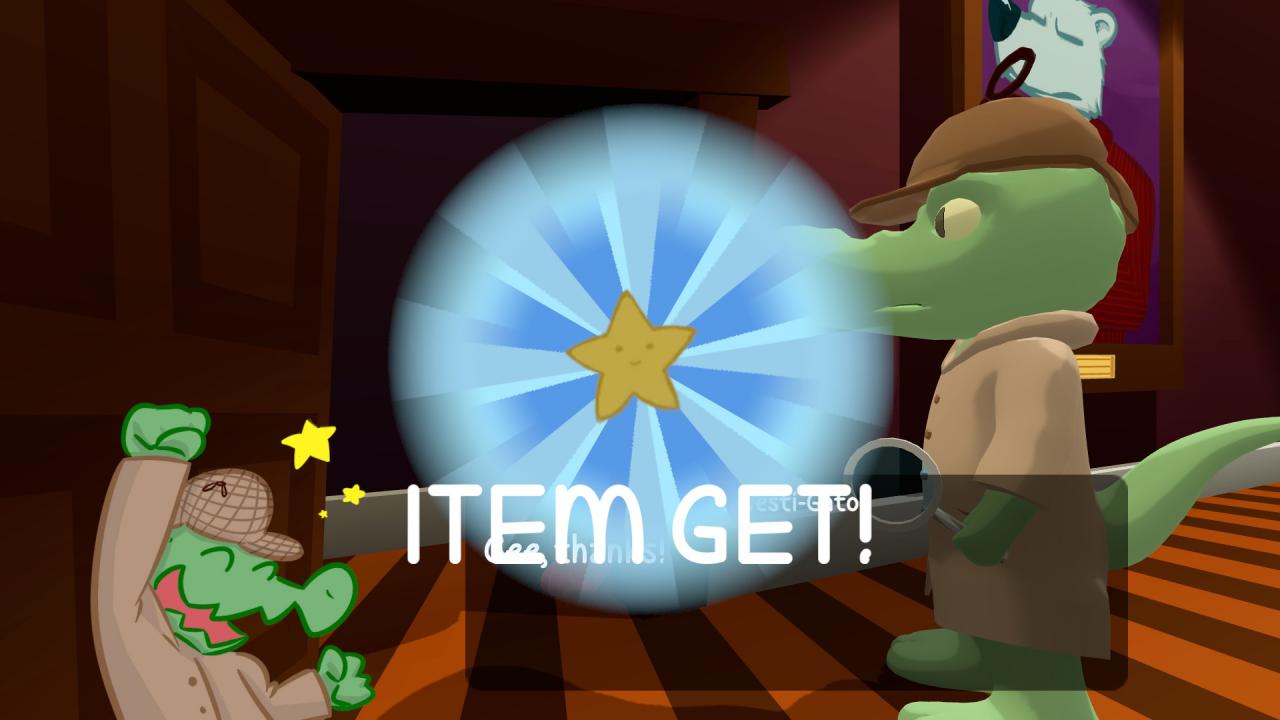 To get this achievement, start at Case 3 – Act 4 (The Underground Tunnel.) This achievement is a unique one due to it requiring the player to type with the keyboard.

If you want the the answer straight up you have to  Though if you want to know why it works, continue below for context.

You’ll have to investigate the exit in the background of which Investi-Gator and Red Herring will have a conversation about using the exit. Red Herring will the jest about saying to type “win game.” 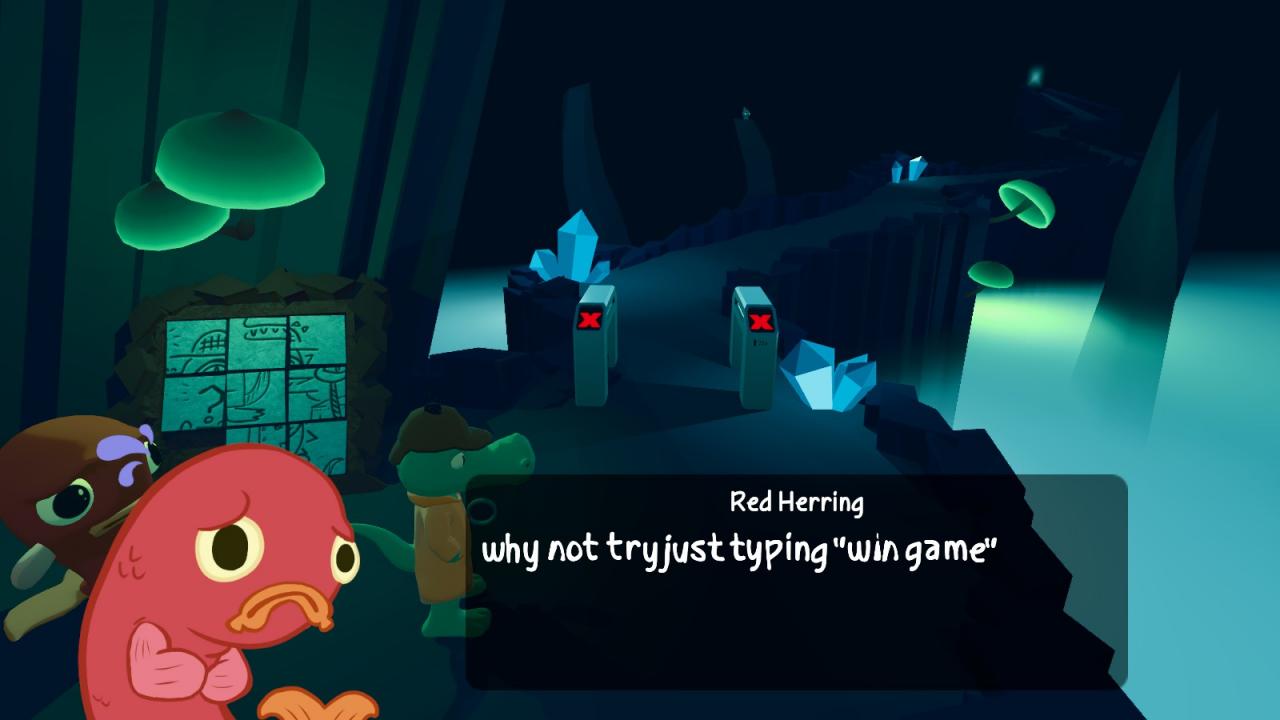 Surprisingly, typing “wingame” (no spaces are required) gives you more dialogue and as well as the “Congratulations!” achievement.

To complete this, simply visit the Backer Museum, of which can be accessed after you Complete the Game.

See You Next Grime (All Elves)

To get this achievement you must find all seven elves in the game to unlock the and then inspect a piece of art at the end.
Here’s the locations for each elf.

On Case 2 – Act 2 (The School,) head towards the student cubbies. You should spot a Bee moving on the 2nd column and row, investigate it and you can exit the level. 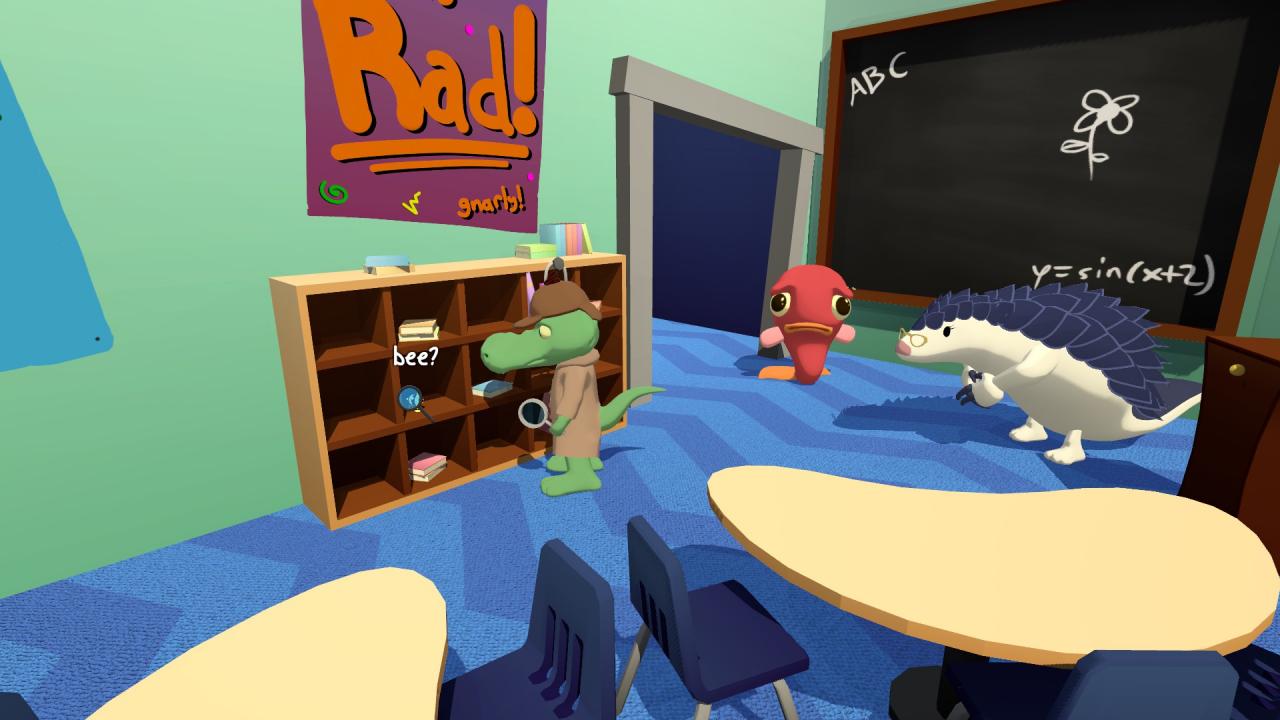 On Case 3 – Act 2 (The Jail,) simply exit your cell and head right. You should see a pink-redish mysterious object. Investigate it to claim the 2nd elf. 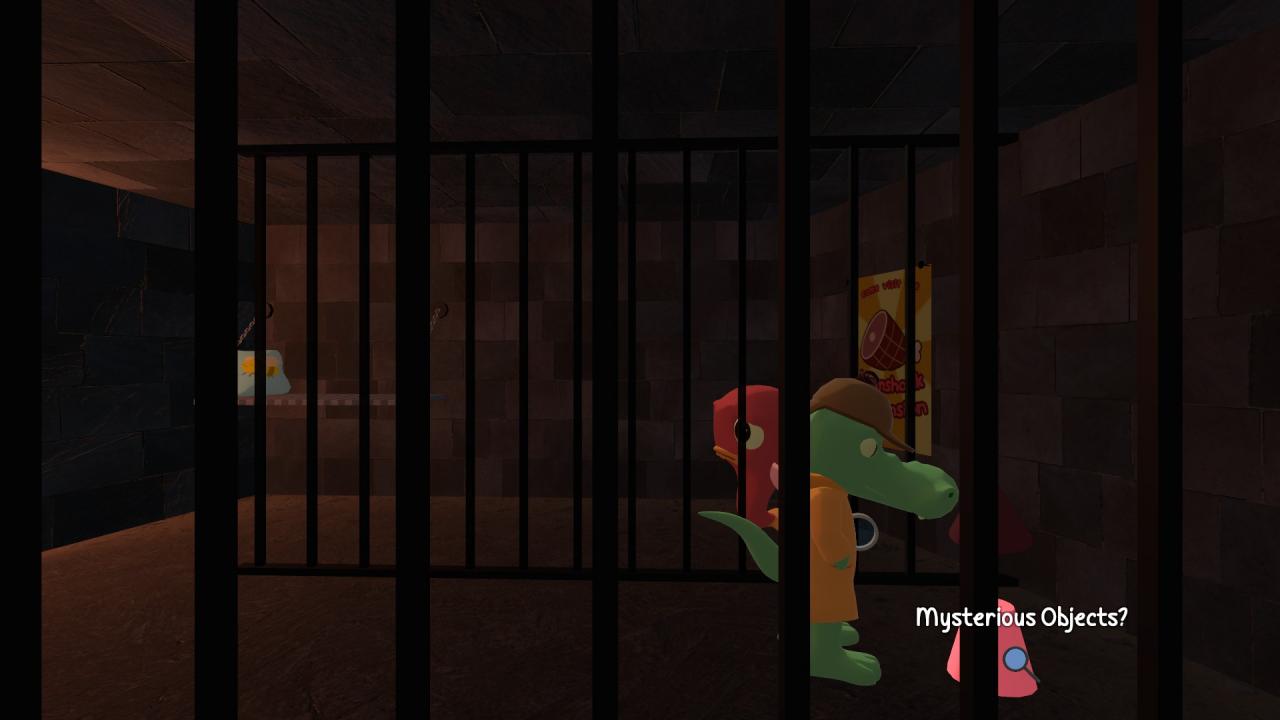 On Case 3 – Act 3 (The Detective Office/,) Go inside the interrogation room and you’ll spot a noir colored elf on the left side of the desk. Investigate the elf to claim it, but don’t leave the level just yet! 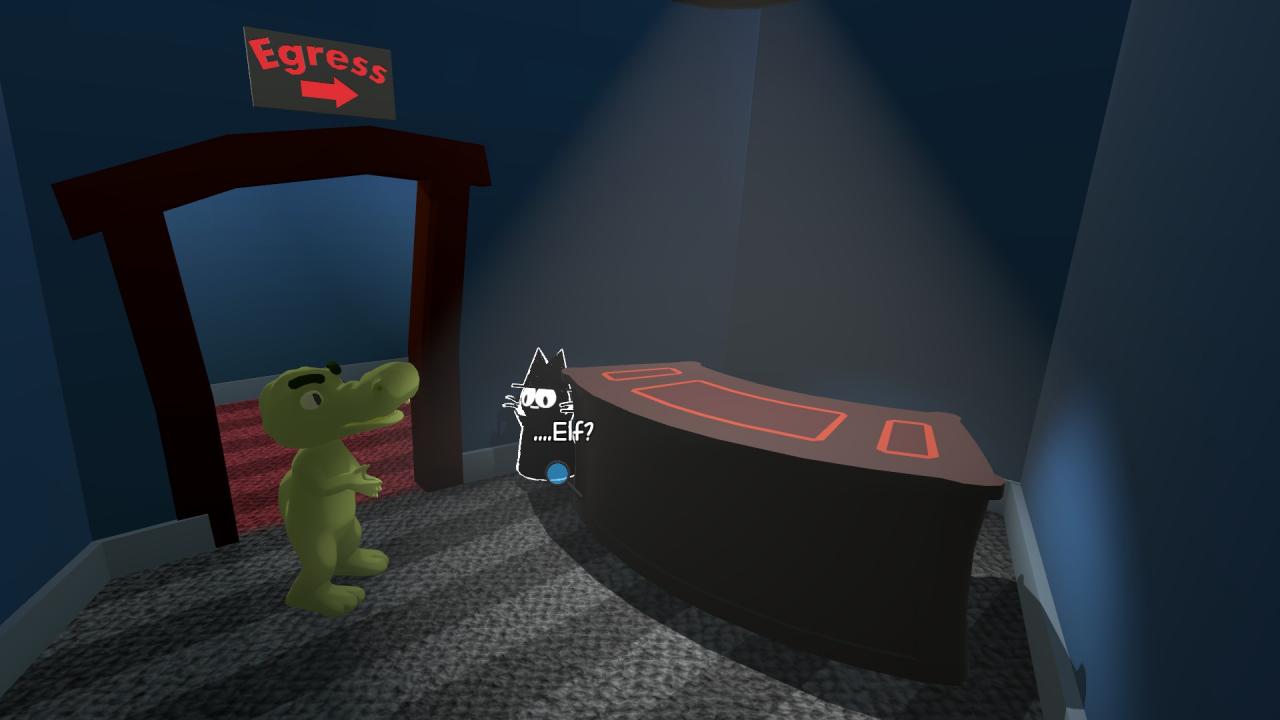 On Case 3 – Act 3, continue on the level as normal until you reach the evidence room. Go down and left to reach the left end of the shelf in front of the view. On the 2nd highest shelf, you should see a little yellow elf. Investigate it and you can leave the level. 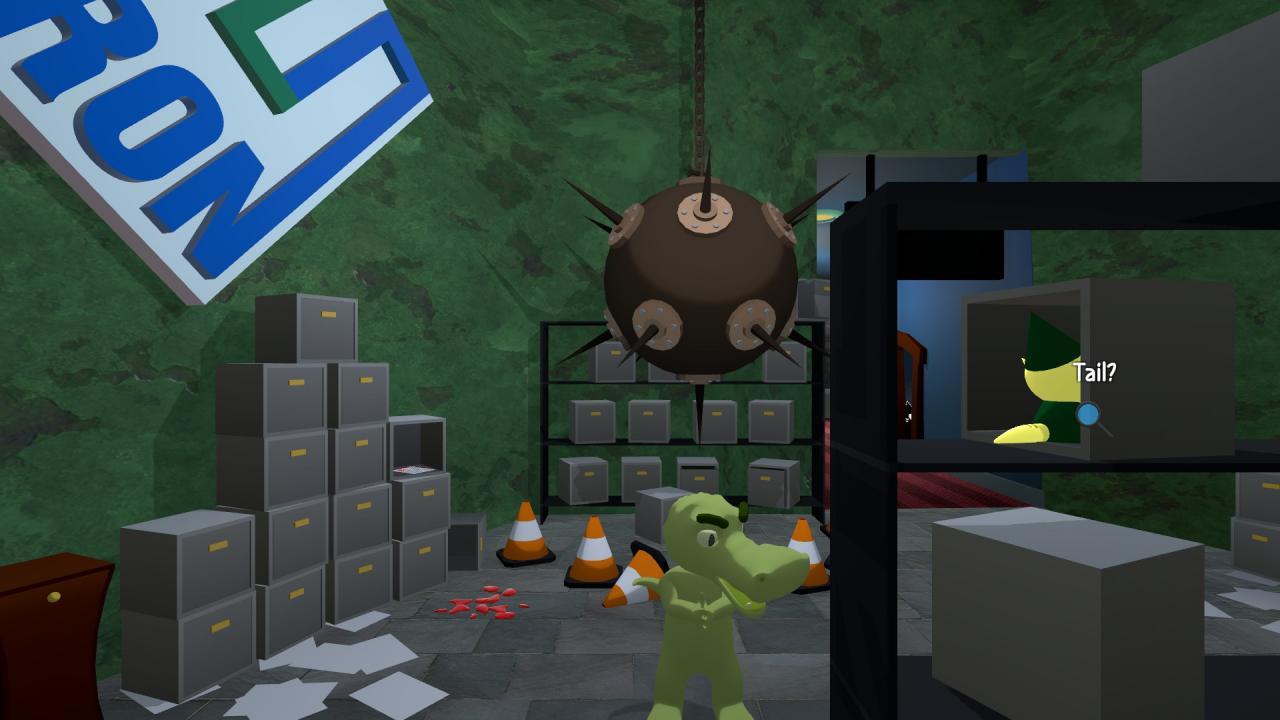 On Case 3 – Act 4 (Underground Tunnel,) in the background there are stone pillars. The one to look out for is the one behind the right turnstile. That one has an elf on top of the pillar. Investigate that and be on your way. 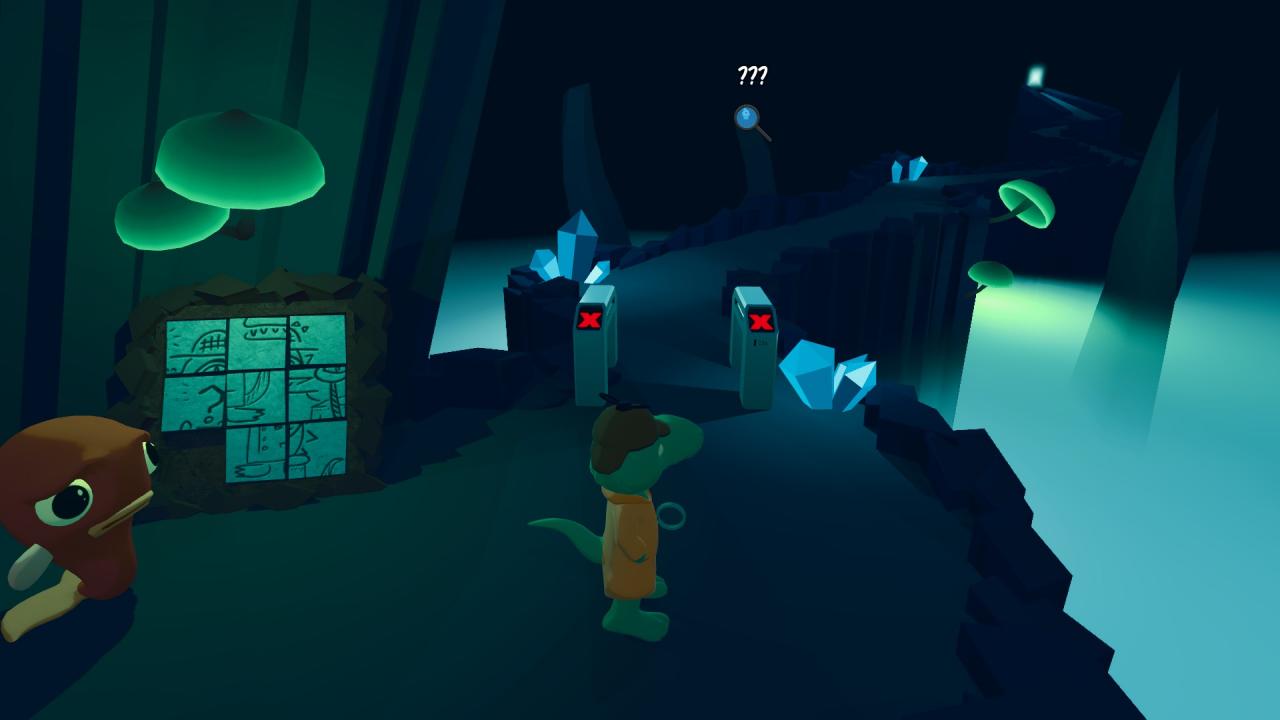 On Case 3 – Act 5 (Crime Manor) Go all the way right and head tpwards the closet where Insti-Gator hid in the very first Case. Within the closet, you’ll find the 6th elf. However, don’t leave the level yet… 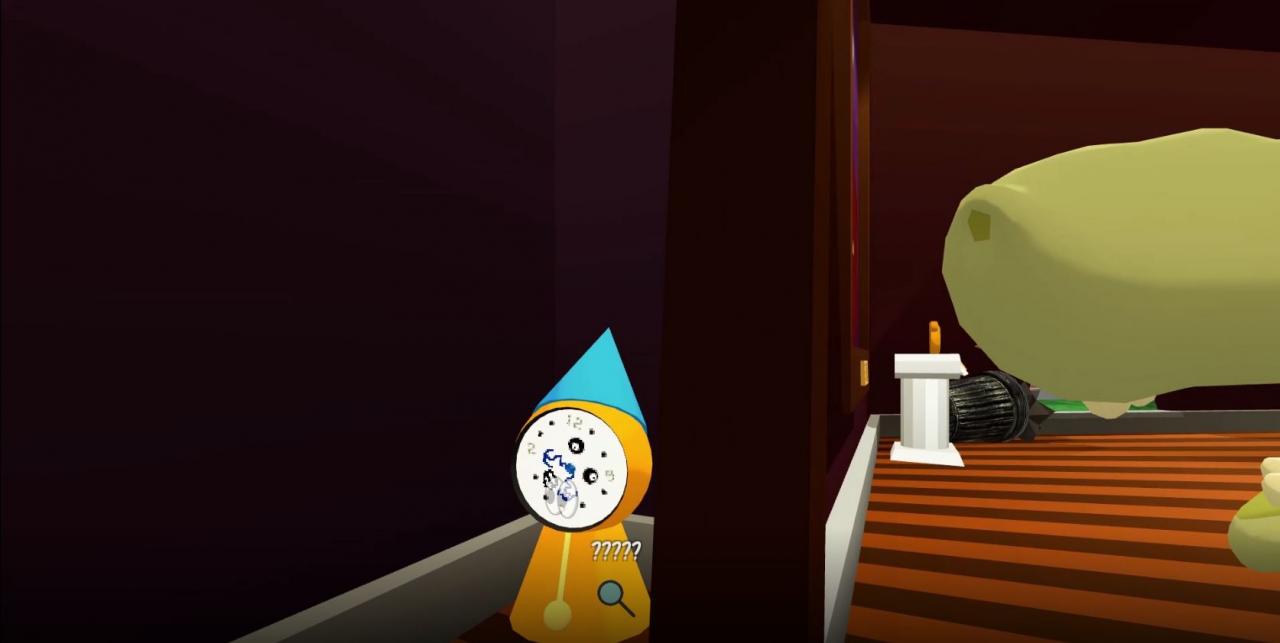 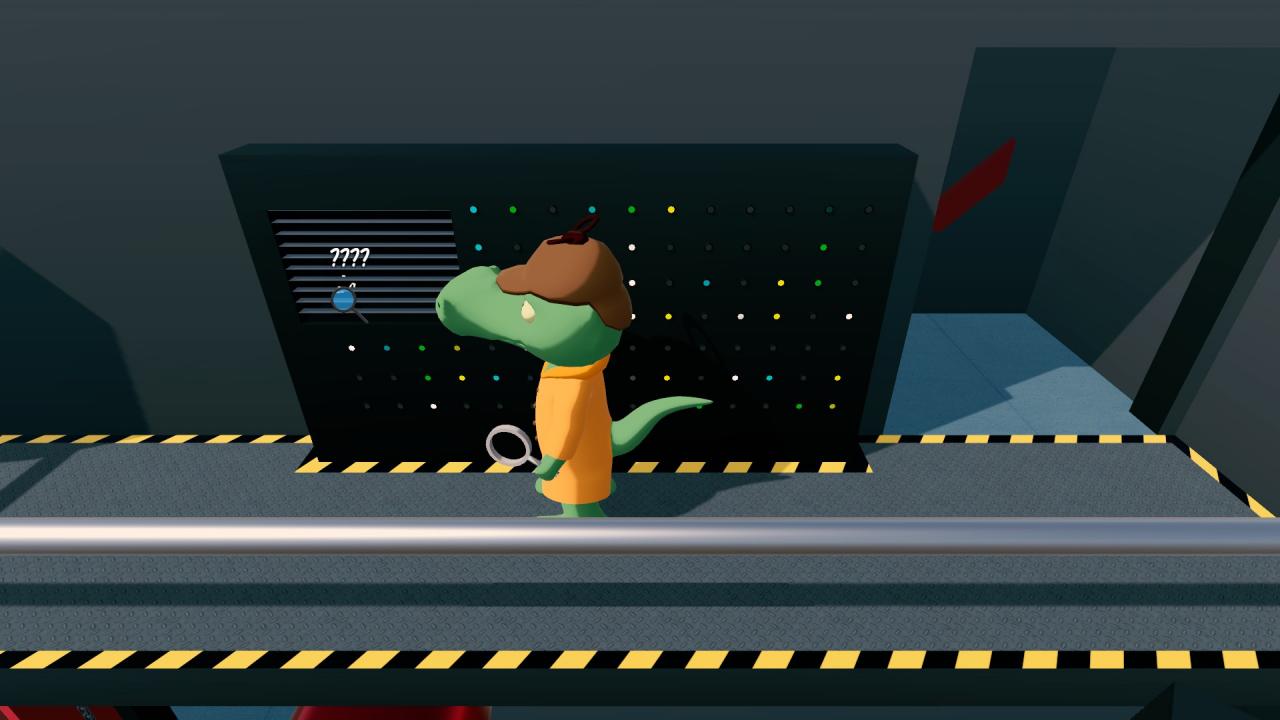 With all the elves collected, head to the end of the Backer Museum to reach the Thousand Elf Door. Enter it and head all the way to the right to inspect “Dirt Elf.” After the inspection is finished, the achievement is yours! 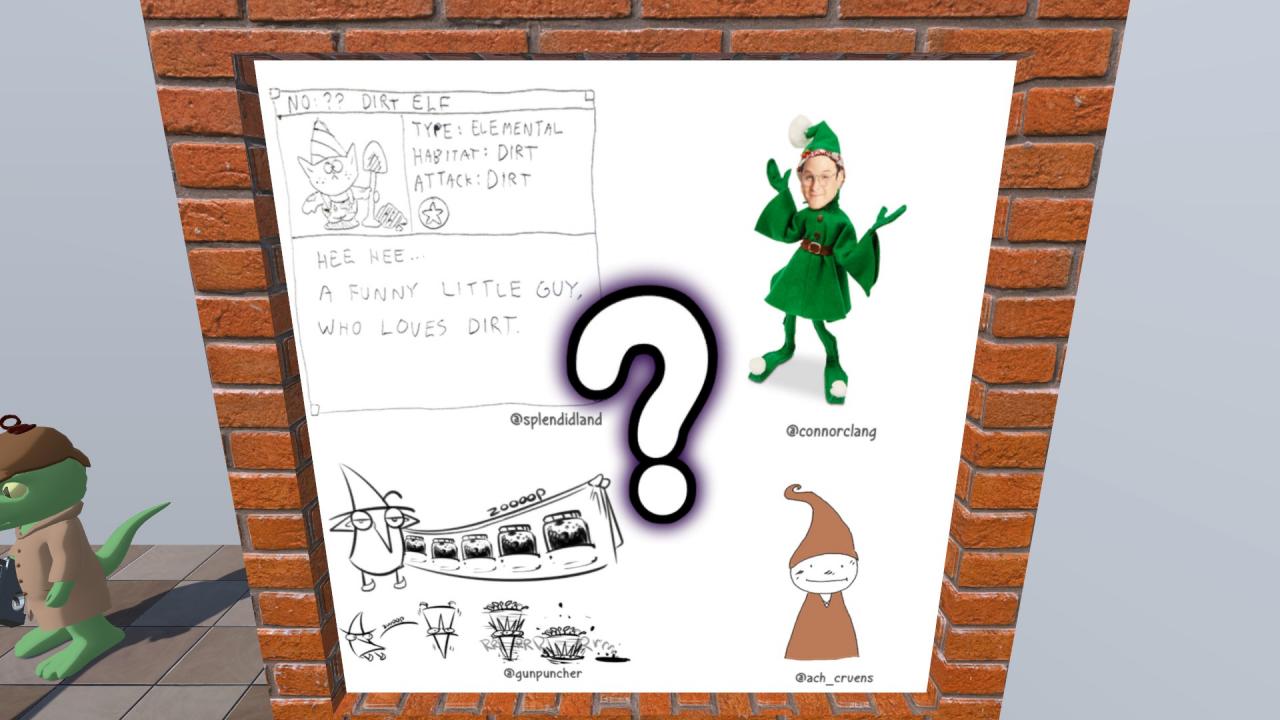 Yeah, we can show that

To get this achievement, start on Case 3 – Act 3. The Part where you begin playing as Insti-Gator.

Continue through the level as normal until you reach the Evidence Room/Locker. Once inside, head all the way left and you should see a the Enron Logo on the wall. Investigate it and the achievement is yours! 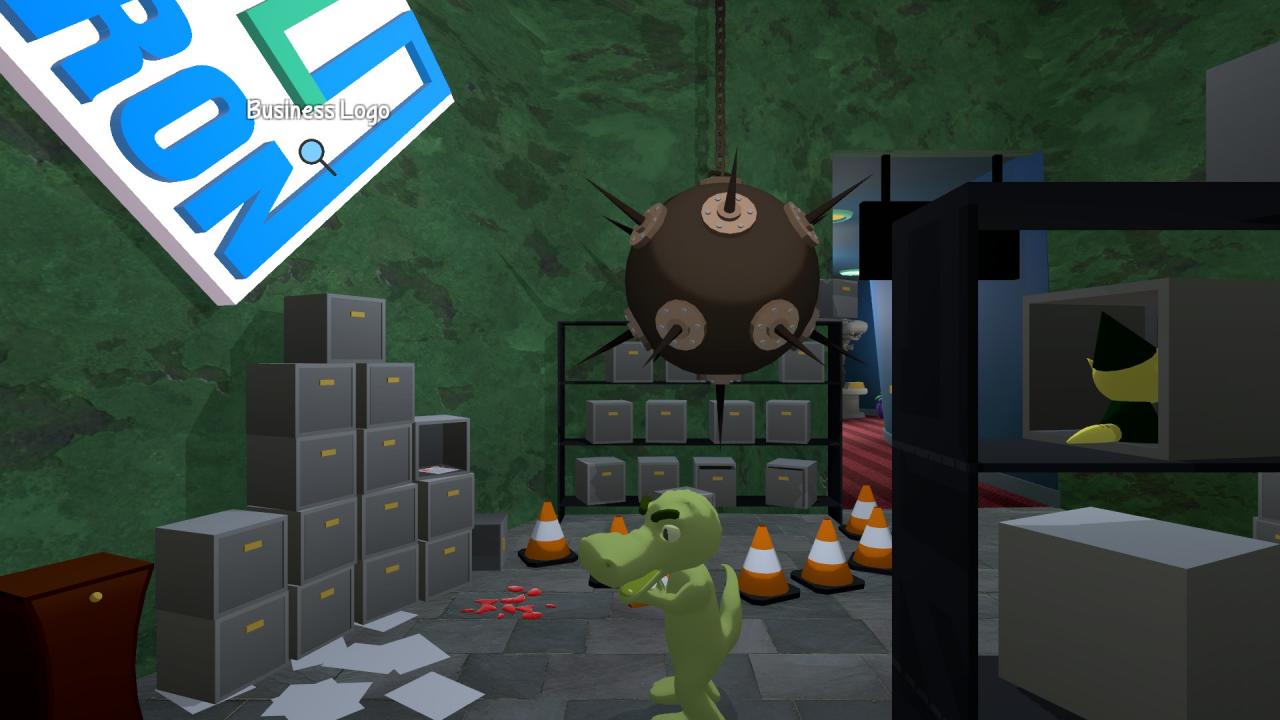