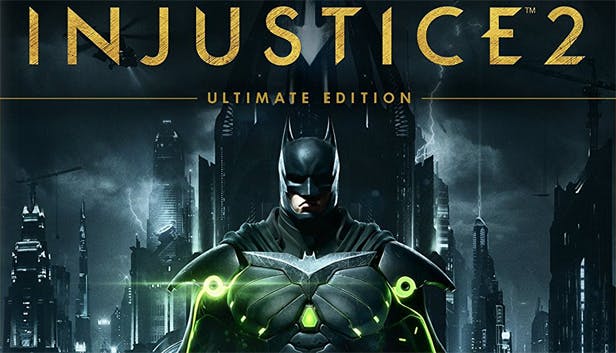 All the requirements for Legendary Multiverse and some general tips for completing these multiverses.

I have been playing this game on the Playstation 4 quite heavily and wanted to share this guide that I have developed over my time playing the game. At first I just wrote down what needed to be completed as a checklist then I started grouping some things together in the hopes of making the grind more efficient.
Enjoy.

Some characters require master battle simulator to be completed on hard. As every character requires this on very hard the lower difficulty automatically gets completed when the higher difficulty is completed.

Events completed:
Multiverse, Guild, and Sidekick events are counted as the same type of event. Focus on completing the specialized events first as they usually require less to complete.
It doesn’t matter which character is being played during events, so long as the last match in that event is completed by the desired character.

AI Battles:
An AI battle win is counted if your character is on the team, regardless if they didn’t play as being the third character on the team.
AI battle progress is counted towards the legenardy mutliverse, the character just has to have been an active player in the team.
Batman, Flash, Firestorm, Gorilla Grodd, Hellboy, Sub-Zero

Boss Battles:
Everyone is required to complete 75 battles, except for Catwoman who only has 50 required.
Batman, Brainiac, Catwoman, Darkseid

Regen Tokens:
These are in addition to the 100 tokens that are required from all characters, meaning that some characters require 200 tokens. These are not counted in the total number above.
These raise the total required regen tokens to 4,900.
Blue Beetle, Wonder Woman, Black Adam, Catwoman, Green Arrow, Green Lantern, Raiden, Starfire

TMNT:
Playing as any one of the four turtles counts towards the completion of all 4 individual worlds. The only time that specific characters are required is for matches with specific moves as the final hit.

Match wins, final hit with, damage dealt, time spent:
The time between the final hit in the match being registered in a match and the character victory cut-scene allows you to pause the game and restart the match. This counts as progression in the Legendary Multiverse for match victories, final hit victories, damage dealt, and time spent. This reduces the load times between matches, allowing for quicker farming to completion.
The only downside is that it won’t award any gear, player or profile xp, and does not count towards event completion. Doing this is also not counted in the multiverse completed stat page for wins. It will count the amount of times you restarted the match though.