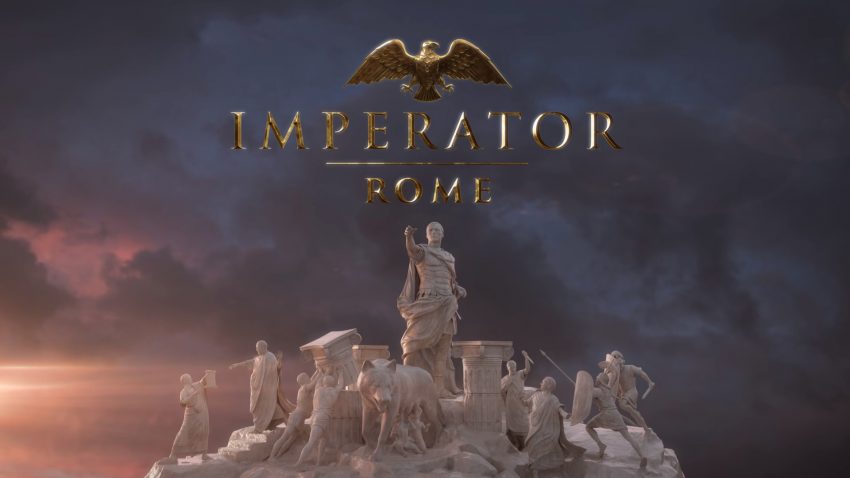 This is a guide on how to colonise or colonize in Imperator Rome faster than normal. Through the use of slavery and mass migration, it is possible for empires to quickly grab large amounts of land.

To colonise quickly you’re going to need to move the following units in a province adjacent to the one you want to start colonising in.

Normally when you colonise, the city you used gets a debuff that prevents it from being used to colonise again for a period of time. However we can circumvent this by moving enough people to allow the newly colonised province the ability to colonise. This lets us skip the time limit entirely and we can snake a line of new provinces into our empire. The reason we use 9 slaves is because they only cost 5 civic power to move, where as every other pop type costs 20 civic power.

Here’s a step by step guide.

Try to snake your expansion in a way that you don’t have to backtrace your slaves at all. See below. 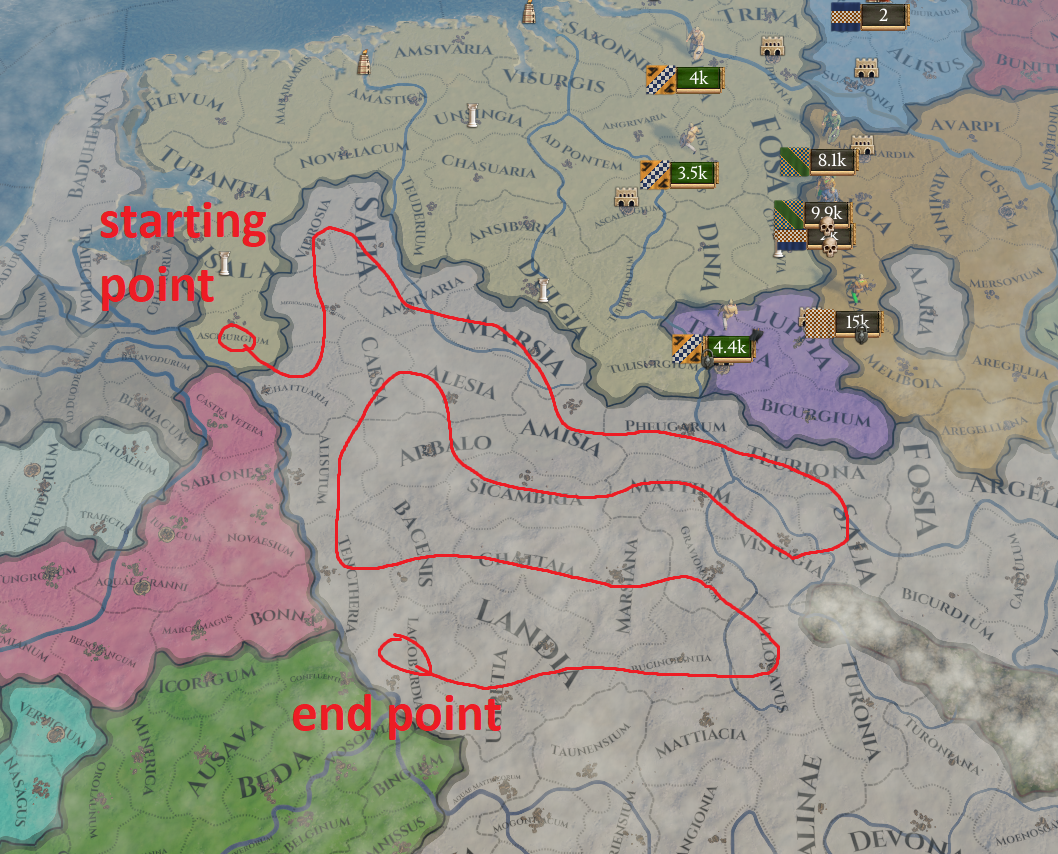