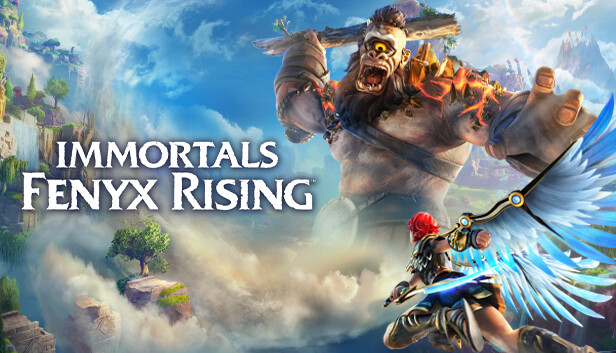 For Immortals Fenyx Rising players who are trying to play on Steam Deck, this guide will show you how to make the game not run terribly on deck.

These problems need to be solved by proton or ubisoft. 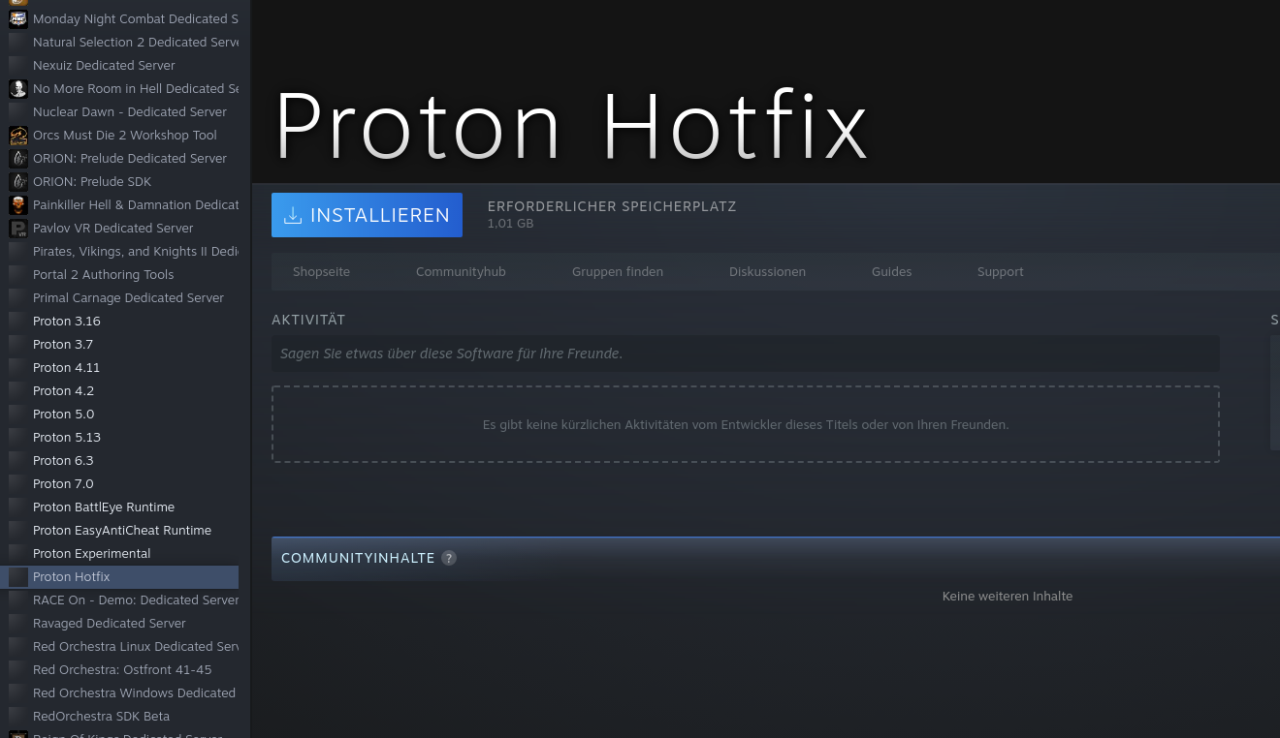 Later,
On the Settings->Compatibility tab for Immortals Fenyx Rising, we will force the use of Proton Hotfix. You will find it at the bottom of the list, usually. Right now leave the default for we will first deal with the Ubi connect stuff which can fail on non default protonSet up your gamepad
The game doesnt read the Decks gamepad. Open the game’s Library tab, select the controller next to settings on the right. Select the Default option and replace it by Community Templates -> Gamepad

Deal with Ubisoft Connect
If you are using this for the first time on deck you will have to install it and log in. Be aware that sometimes the deck shows the circle thingy instead of what is actually happening which may lead you to think it hung up. If you have never used the Ubi launcher, I recommend launching from dektop mode to set it up.
Dont get scared if takes some time on checking extra content. This is a ubisoft problem and happens on pc as well. Just wait a bit. It gets faster on succesive boots.

Once the game boots, we need to
Remove the popup
You will see a popup for Ubi Connect on the top right. It wont go away on it’s own.
We need to select Ubisoft Connect from the main menu, open the overlay, navigate down to the Gear on the icons in the bar on the left and uncheck all the notification boxes. Press exit. There’s a 90% chance the overlay doenst go away so we must quit the game. But now pop ups wont come back anymore. Also, dont worry if during future game boots Ubi Connect asks for a password, it will quickly move on on it’s own. It only asks for passwords on older games, ironically.

So, now
Enable Proton Hotfix
Go back to
Settings->Compatibility tab for Immortals Fenyx Rising,and force the use of Proton Hotfix. You will find it at the bottom of the list, usually.

There. The game should be functional now. Let’s configure it.

Go into video settings and change from Borderless to Fullscreen. Turn vysnc off.
Turn Fov down to 90-92 (camera is too far away anyways).
In Game Settings tab, turn photo mode off
Recommended: Medium preset with 40hz and 40fps cap.

This is personal, but I aim for 40fps and cap the framerate at that putting the display at 40hz. But the game has unstable framerates so if you want high framerates you are better off using the Low preset and turning up Textures to medium or Medium preset and Adaptive Resolution.

Personally, I use the Medium preset with Textures on High, Shadows on Low and AA on Medium. At 40hz i see a few drops from 40 but not significant. I could probably cap at 30 and raise settings a bit. But experiment, and do keep in mid that the game likes to drop frames in areas so you have to adjust for the lowest framerate you can keep stable to avoid stutter.
Medium capped at 30 should be fine for anyone who doesnt want to tinker. I also recommend disabling motion blur.

Just be aware that you have to tinker to get it playable. What the game sets by default is too high.

Also, the game gets stuck if you make the deck go to sleep. I recommend saving and quitting when you wanna put it down.

That’s all we are sharing today in Immortals Fenyx Rising Steam Deck Optimization Guide, if you have anything to add, please feel free to leave a comment below, you can also read the original article here, all the credits goes to the original author ffrasisti [ARG]