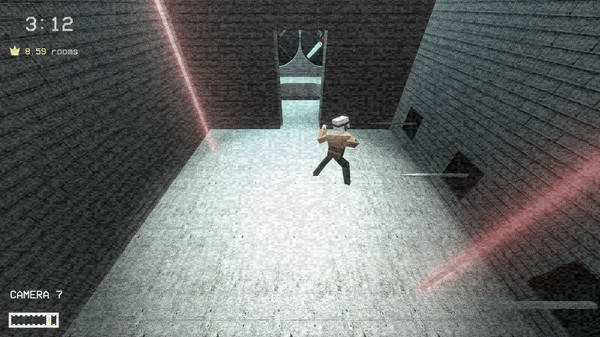 Here is a few things to know to actually win the game.

When you see a clock, or series of buttons (usually 2 or 3) and a door locked in front, you could click the button and run to the door, but I actually found that you can completely skip them and walk up to the locked door, and then spam leftclick or E and it will open (sometimes instantly when you touch it, sometimes you gotta spam it for like 10 seconds non-stop)

When I first played the game I was bloody scared of the rockets, but if you don’t already know, they don’t do damage, they just slightly push your character.