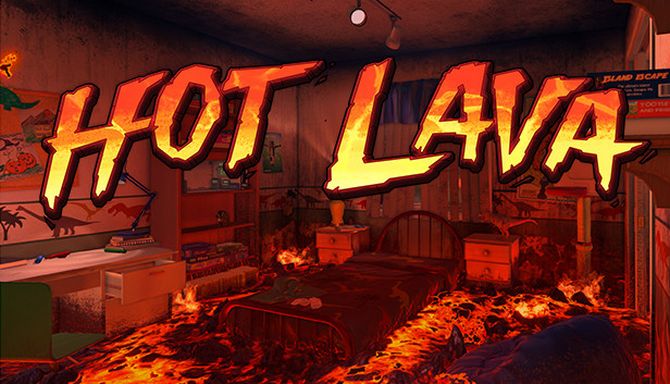 Here is a guide about everything with movement.

General and not so general stuff

Wall Bars (The ones you hang off of)