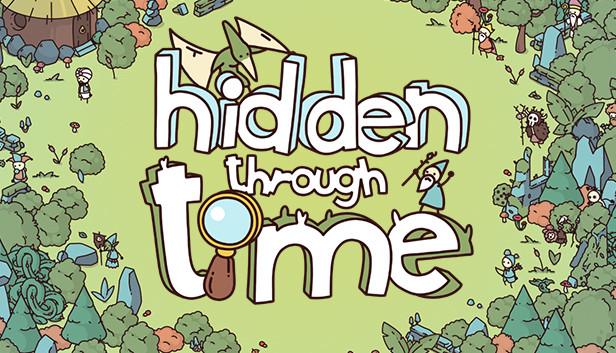 For those curious about Hidden Through Time custom maps, this guide might motivate you to re-install the game, or possibly even get the game and try them out. The editor for the game is relatively easy to learn and mapping is very much fun. 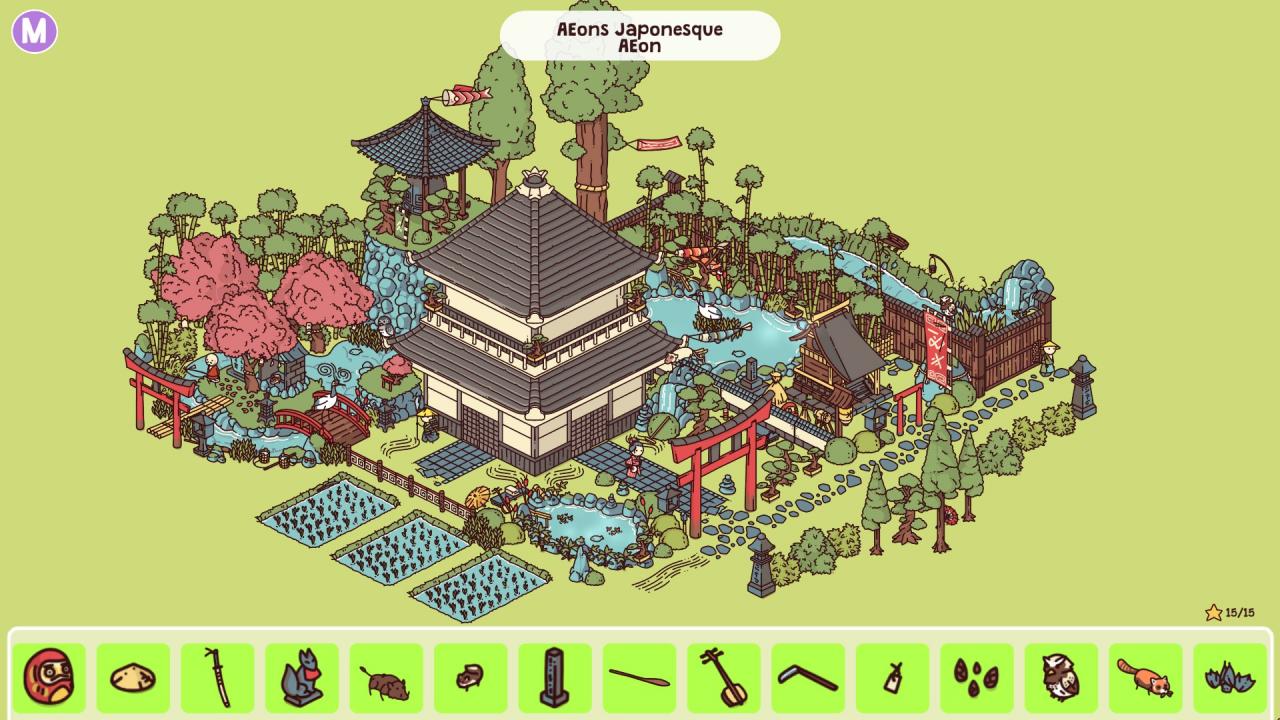 One afternoon I wondered how difficult it would be to create a map for Hidden Through Time. It took me just 5 hours from start to finish, to learn how to use the editor and avoid (hopefully) any blatant mistakes, and create the map. Personally I really love the Japanese theme in the game, and from the list of maps I have built so far, this one still is one of my favourites. 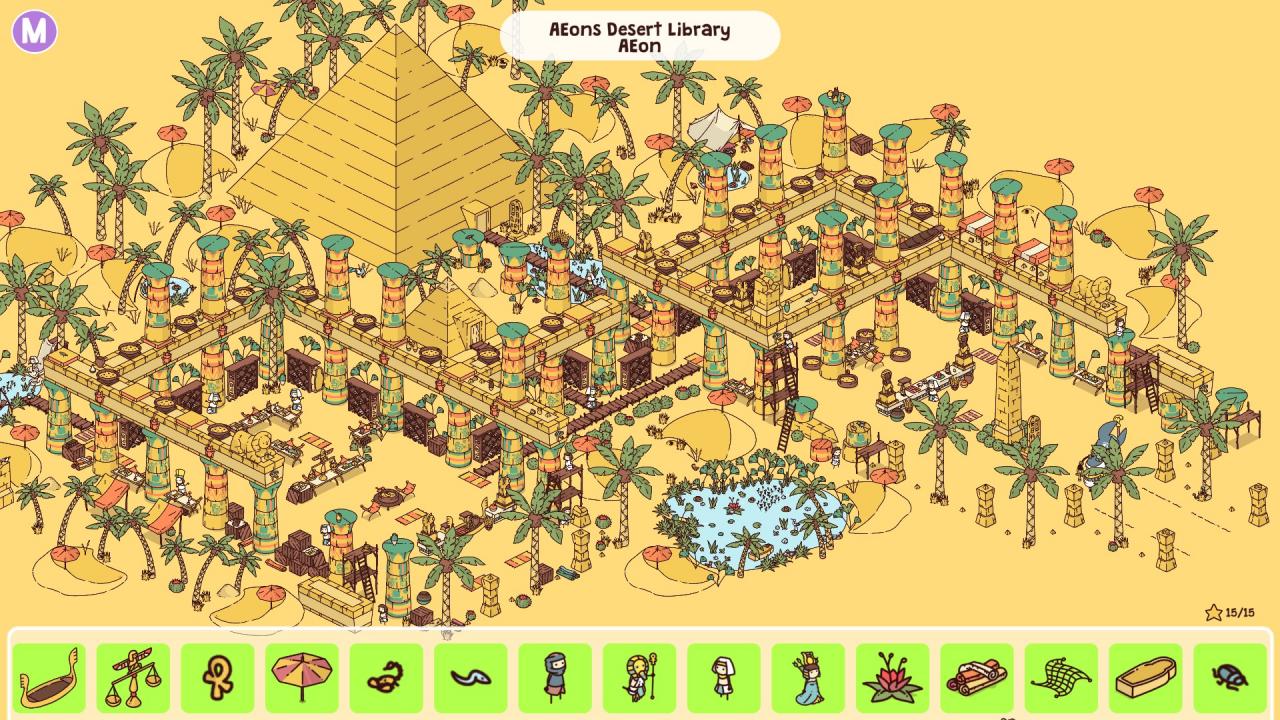 The Egyptian theme is the other setting I really like in Hidden Through Time. While looking for a way to create something different, i.e. there are quite a few really nice maps that use Egyptian buildings, I experimented with pillars to create the “hint” of an architectural structure. Wondering how to fill in the spaces between the columns, i.e. add walls, it occurred to me that the book shelves might do the job nicely. From there I continued the “Library” theme, even extending it into the giant pyramid. Overall, I am quite happy how this map turned out. 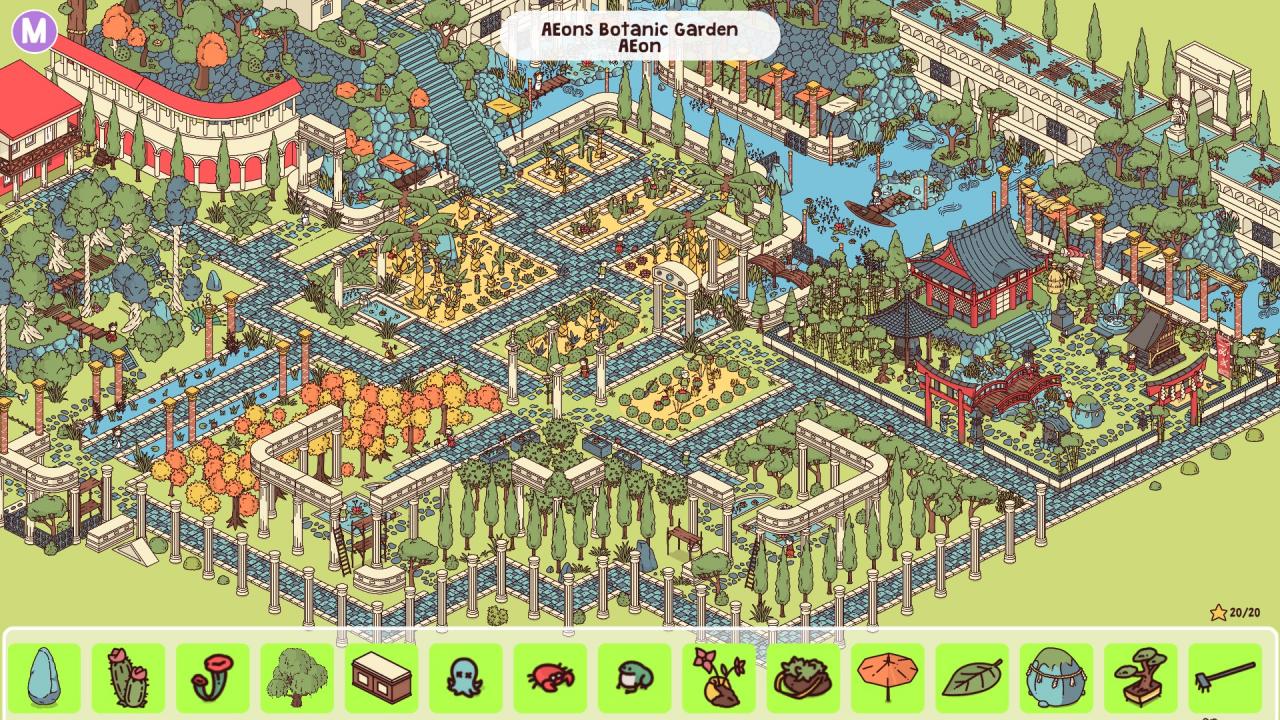 Having “used up” the Egyptian and Japanese themes, and having recently completed Assassin’s Creed Odyssey, using the Roman theme seemed promising. Looking at the viaduct objects, it soon became apparent that it can be turned into something resembling an aqueduct, placing it between the terraced mountains created an interesting backdrop. Experimenting with free-form water expanses at the foot of the aqueduct for the first time, led me to add those white pillar blocks to keep the water “contained”. While thinking on what to do with all the rest of the map, I added regularly spaced bordered beds and to become the desert garden. At this point the theme of a Botanical Garden made more and more sense. So I added a Japanese garden, and several arboretums (from Roman and pre-historic times). I turned a “bath house” into a tropical house, and another building into a storage “shed” for the gardeners. All the while framing the gardens in Roman “architecture”, well mostly columns.

For those curious, I actually wanted to add an Egyptian themed garden, i.e. a desert garden expansion, featuring pillars etc. to the western part of the map. Alas, I was already hitting the editor’s object count limit, before adding all the trees, so I had to give up on that Egyptian idea. This might have been for the better. 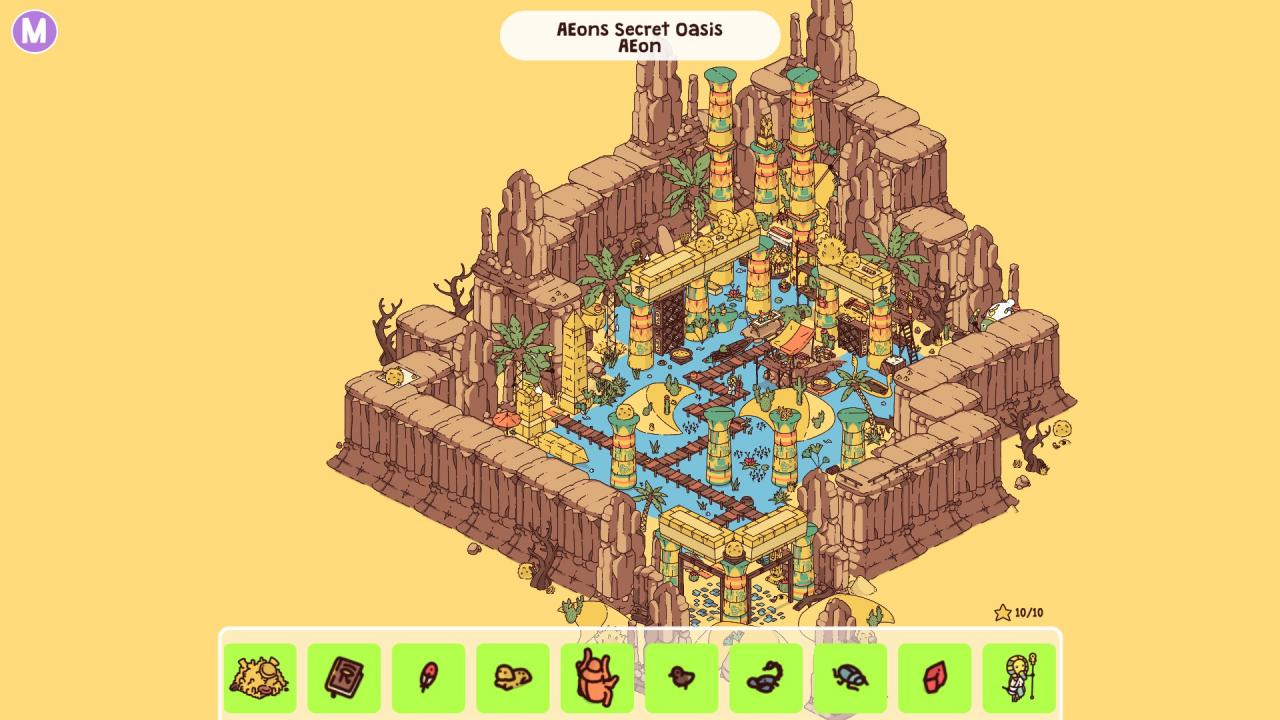 I was not really sure there would be another map, this one is my 4th. I had the idea that placing dunes in water might be something that looks interesting. So I added the wooden planked docks, and then some Egyptian pillars, experimenting with the latter’s height, borrowing a few ideas from AEons Desert Library. So far I have been trying to stick to using the objects from one theme, and one theme only. This time I thought it might be nifty to use the “grand canyon rock” from the “Cowboy” theme. Surrounding the water feature with rock turned it into a walled garden or sorts, well more exactly a hidden oasis in the desert. Personally, I really like how this turned out. 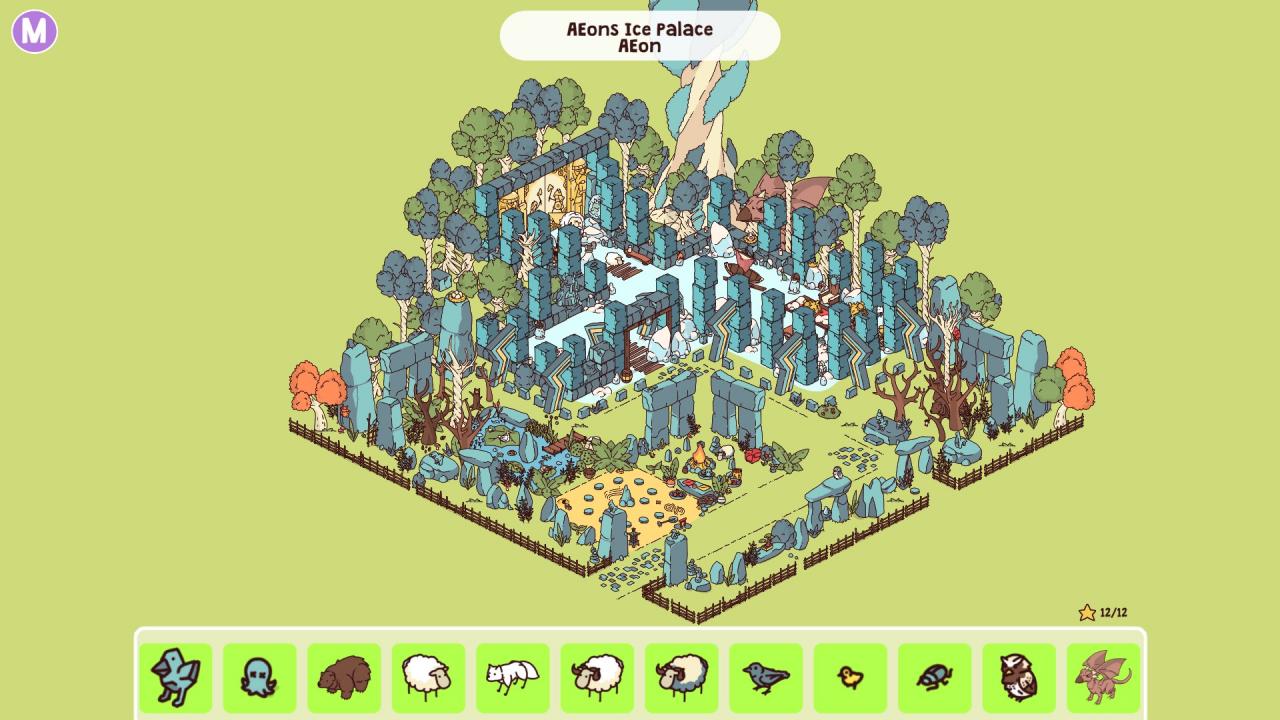 Again, I was doodling about with the objects that might be used as building blocks for some form of architecture. There does not seem to be that much in the game, but the blue blocks of rock work somewhat. Note: This is my 5th map. I started building something akin to the Egyptian pillars, made of blocks though. With a building layout, and an entrance done, I felt that ice and snow might be fitting. But since I do not really like the Viking theme, probably played way too much Skyrim (420+h), I wanted the ice to be contained by the palace, so that the outside areas could “plausibly” use normal vegetation.

The idea is that the zig-zag columns with the golden stripes create some sort of special field that contains the cold inside of the palace. Well, call it a fantasy if you like. I liberally mixed objects from other eras, notable the stone age rocks, a somewhat Zen stepping stone sand bed, a pond with large leaves, and a few other things. The passage to the golden “portal gate” initially did not exist, I just wanted to add that gate, but in a different way by framing it in rock blocks.

How to play Hidden Through Time maps?

Tip: Should you like to try out a map, you can download it via the:
That’s all we are sharing today in Hidden Through Time Custon Maps Guide, if you have anything to add, please feel free to leave a comment below, and we’ll see you soon.
Credit to AEon