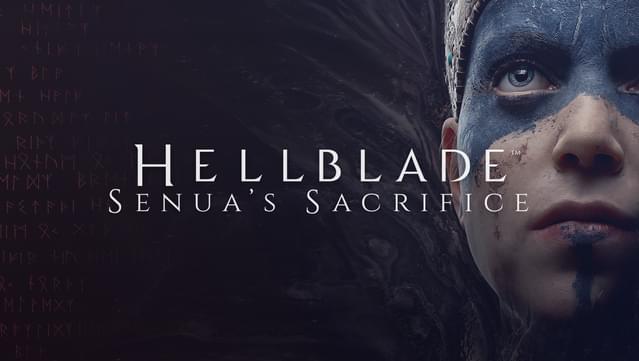 Here is a guide on how to find all eight hidden faces of Senua’s mother.

After defeating Valrvn, the game talks to you about hidden faces as you return to the start of the level. Sure enough, when you reach a ladder to climb down, there is the face of Senua’s mother in the rock straight ahead of you. Focus on the face and the face will come to life and speak. 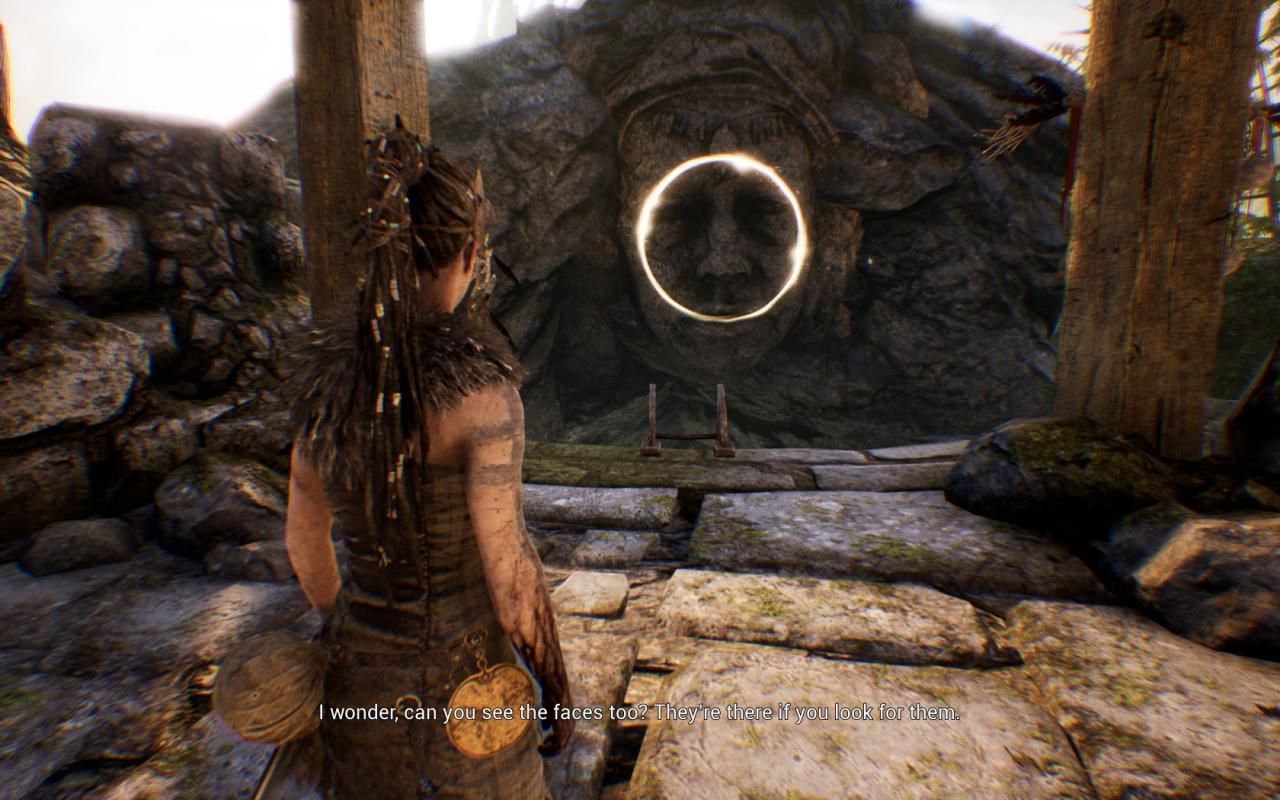 At the start of the level, instead of crossing the bridge over the stream, look to the left and you’ll find the face in a waterfall. 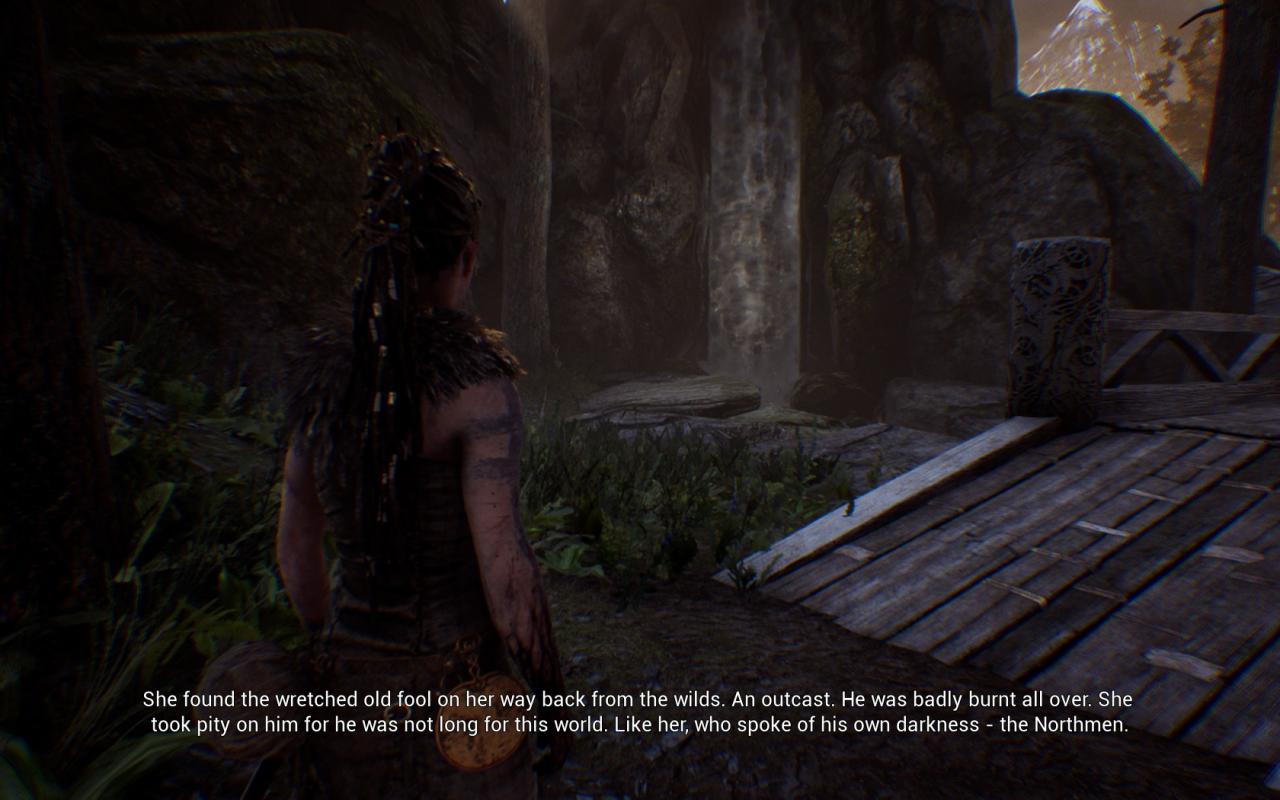 After defeating some bad guys, you have to look for 3 runes to open the door ahead. Climb up the stairs here and go around to the other side of the building. Go through the first window you find (it’s on your left), there is a ledge to your left, walk all the way along it and go further around to the left, the face is on the roof. 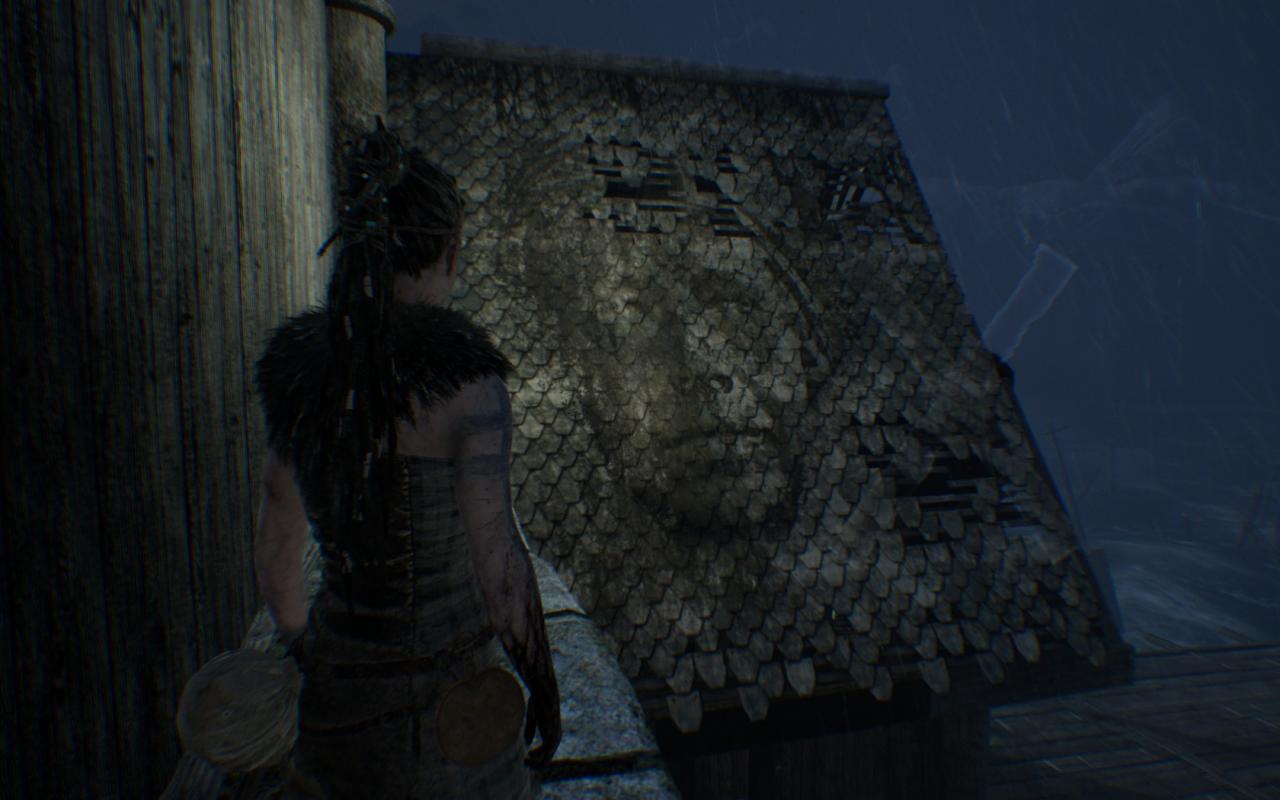 Go over the first ramp where Dillion is dancing. Before the second ramp, go to your right where the cliffs are and find a cave with a face in it. 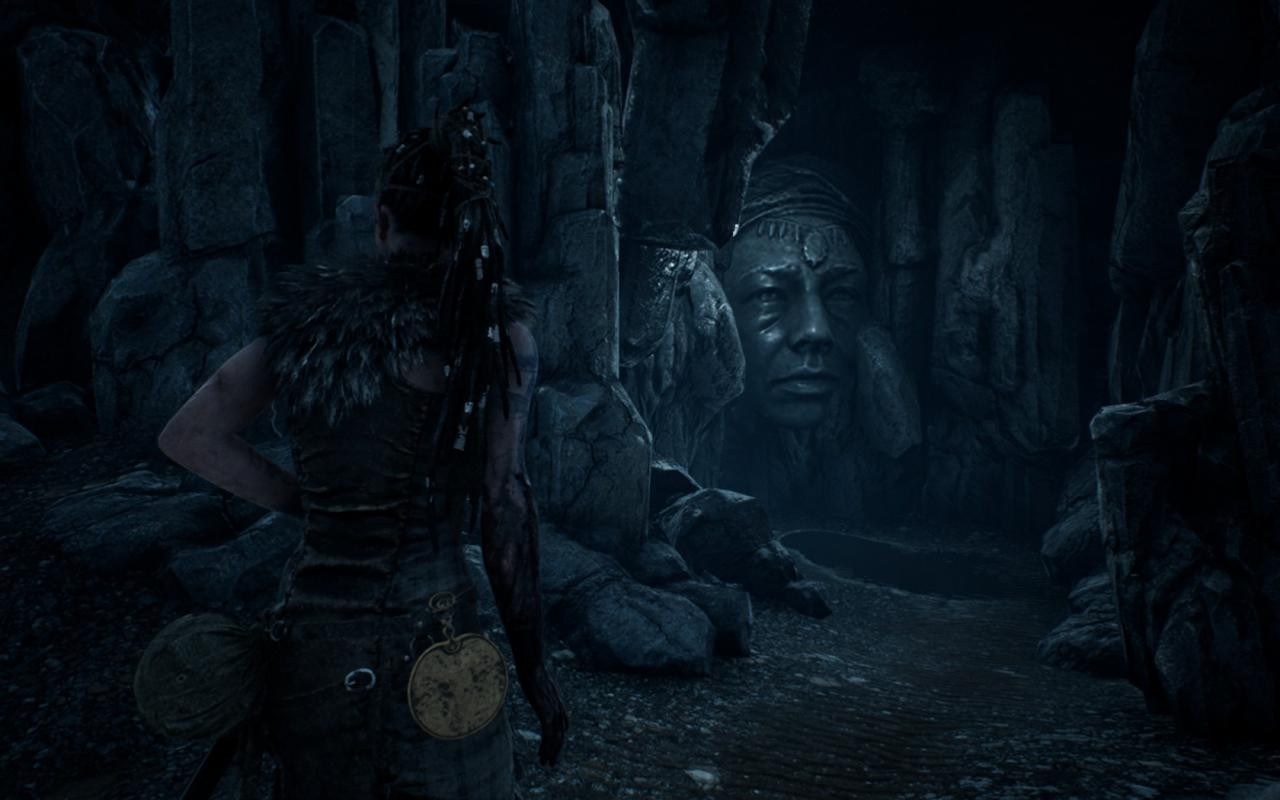 At the end of the labyrinth is a room with what looks like red neon lighting. Do not enter this room, but instead walk past it to the right into a dead-end, and light the torch here. The face will then be revealed on the wall. 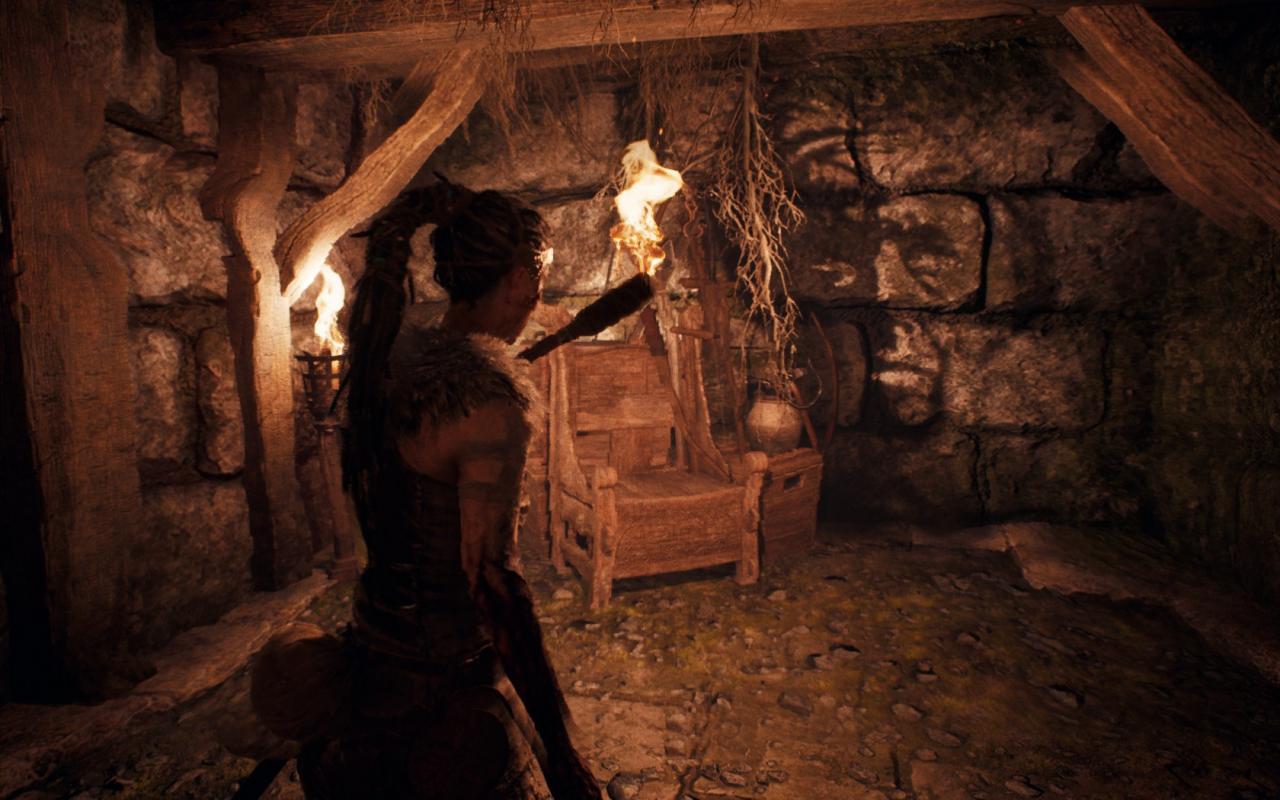 In the swamp, stand underneath the jetty in front of the house and look at the water. 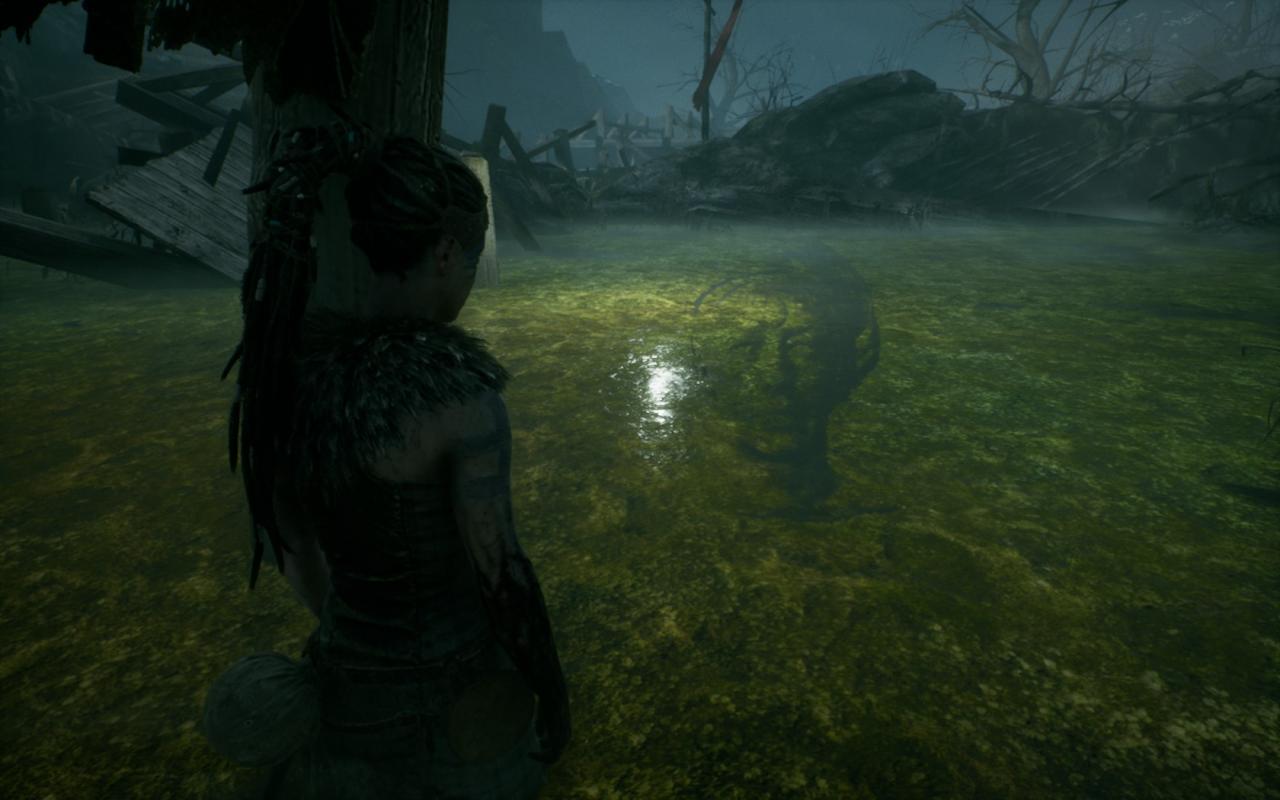 Use the second mask (in the garden on the right of the building) to switch from night to day, then run straight across the castle, out through the barred gate on the other side, and keep going straight. You’ll see the face between the bridge struts. 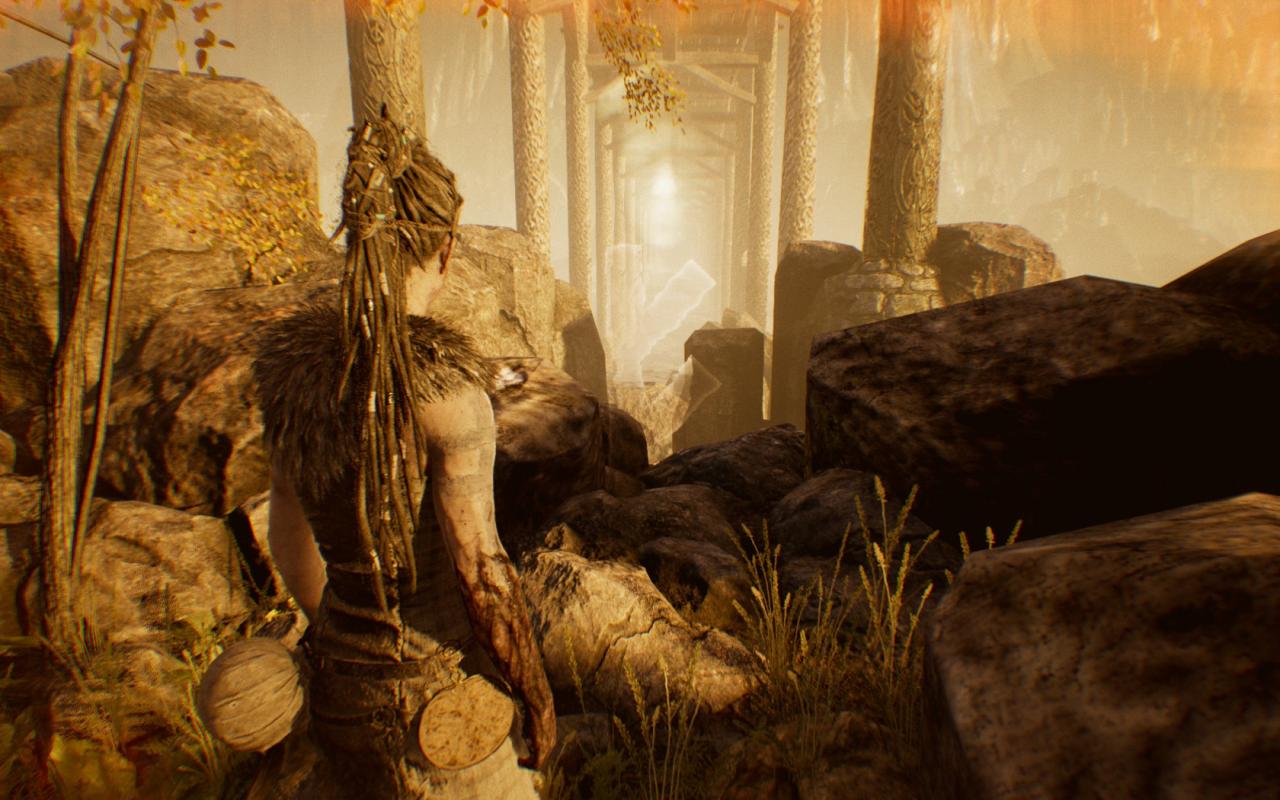 There is no face in the Fourth Trial (Blindness)

Unmissable. Once you’re done fighting in the sea of corpses, you have to find your mother’s face.
Written by Kyzer