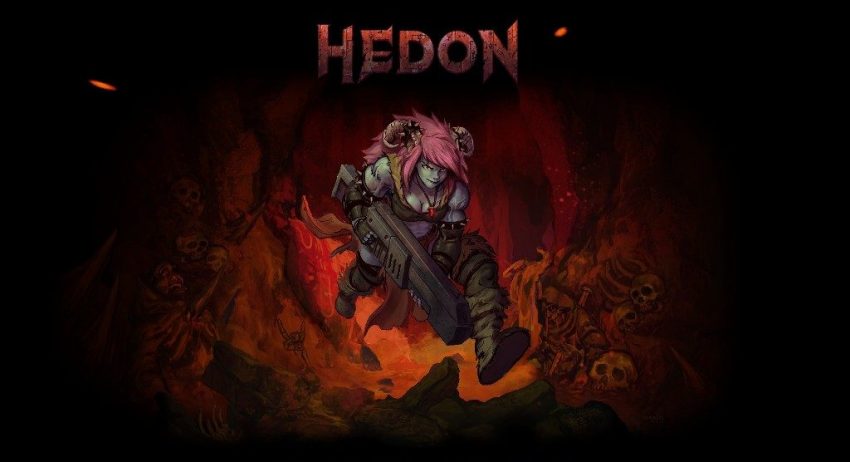 A guide to all of the secrets there are to find in Hedon, complete for the current version of the game.