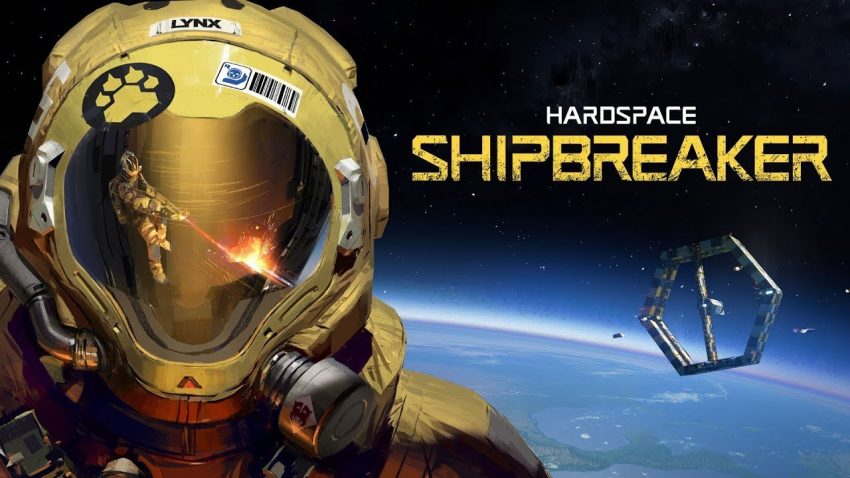 The types of hazards you will encounter

There are a good number of hazards you will find on the ships you break down that will need to be dealt with, otherwise something bad will usually happen when you try to remove something specific.

Thus far there are 4 main hazards that you will need to look out for, some much more dangerous than others.
1. Pressurization, Explosive Decompression :
2. Fuel Lines and Reactors :
3. Coolant Lines and the Environmental Control Unit (ECU) :
4. Electrical Equipment, Power Cells, and Power Generators :

NOTE: Pictures are on the way

This is brought up when start your first real ship, but its still important none the less.
Sometimes part of the ship is pressured, while another part is not.
Ideally all of the atmospheric regulators function together and will remove the air in all of the rooms, but sometimes this doesn’t work so you have to open doors. Luckily you can remove the air with little to no damage by opening up the doors one at time, as long as you don’t stand in front of the door when the air escapes you will be fine. You can brake in place to prevent yourself from being moved back somewhat by the air.

Other than just for your safety, its important to decompress the ship properly so as not to damage valuable components like thrusters and electronics.

This is the most dangerous type of hazard, as it can literally destroy the entire ship if not handled properly!
There are two different, but related types of fuel lines, both of them being flammable and explosive if cut with the saw. There are two ways to determine if a particular fuel line is full of fuel. The first is to look at the lights along it, if they are on then it has fuel. If that’s not available, then you can put your hand on an object (using Z or X) and listen to the sound it makes. If it makes a pumping/moving fluid sound, then its full of dangerous fuel.
READ:  Hardspace: Shipbreaker 100% Achievement Guide

The first is an orange Novafuel line, which is either standalone, or connected to engine nacelles and/or fuel tanks. Often if the line is connected to a tank or engine nacelle then it likely contains fuel, so check to make sure. Tanks can be standalone, but that doesn’t make them any less flammable or explosive, so still handle them with care.

The second is a purple reactor line, which connects reactors to thrusters and is the more dangerous of the two. These are also more annoying to deal with.

There is a few ways to clear out these pipes properly so they can be cut safely:

1. Using a Utility Key, you can find a console to purge the fuel lines. This is the safest and most efficient way to clear fuel lines since it is the “proper” way to do it and it clears the lines instantly. This can affect both types of lines, but mainly its for purple reactor lines.

2. Novafuel lines will generally have a fuel shutoff valve on them (usually above a fuel tank) which behaves like the first option, but more limited. It instantly clears the pipes its connected to, so any other fuel lines will also need to have their individual values used to clear them.

3. For purple reactor lines, you may have seen a switch near a thruster as an emergency thruster release for when you don’t have a utility key in your inventory (they actually persist across ships!). This should only be done if you don’t have a utility key and the area around the sides of the pipe near the switch is mostly clear. After a brief moment, a couple plumes of hot fuel will spill out, slowly draining the fuel from the pipes. In larger systems this may not be enough, since it seems to seal up after 10-15 seconds of leaking, so more than one may be needed. You can also cause leaks using the push from your grappler on the pipe, or by throwing an object at it.

Reactors are pretty self-explanatory, just use tethers to quickly and safely remove them to the Barge so they don’t explode and destroy you and everything you hold dear. ALWAYS clear a path for them to go through, almost always through the floor since that’s the most direct way to the Barge. Class II Reactors are special since they are self contained, so you can pull the entire reactor out and it will still be attached to its base, preventing meltdown until you pull off the exterior panels and remove the core like a Class I Reactor.

Probably the least dangerous hazard, since its easily dealt with.

Coolant lines are connected to the Environmental Control Unit, or ECU and connect to the reactor. Luckily its pretty easy to deal with these since you just need to find the ECU, pull off the aluminum cover panel on the front, and then pull off all three cryo canisters located on the walls of the interior of the ECU. Once all three have been removed and no more icy fog is there, then the coolant lines are completely clear of coolant.

Coolant tanks are always standalone, and should be handled with care since they can burst if not handled roughly. Cryo will freeze objects, which can make them very brittle. Frozen items that are shattered often become scrap metal.

Probably the most annoying hazard to deal with.

Power cells, junction boxes, fuse boxes, and power generators are the kinds of electrical equipment you will deal with on ships in terms of electrical work.

On smaller ships you will find power cells and junction boxes. I recommend first cutting into the walls to find the power cell and remove it, once its removed then remove the junction boxes.

The first was (and proper way!) was given courtesy of Tei903. All you have to do is time when you remove the fuse. Release the fuse when there are no red lights on, which can be located next to the handle. If you release it with no lights on, you will not get shocked.

If you aren’t good at timing, or just don’t want to deal with it, then there’s the second method:
The second way is to locate the white fuse. Then using the grapple, “rip” it of so its no longer part of the ship. The fuse will stay in the holder, but its important that its a separate entity from the ship. Then pull out your cutter and using the STINGER (BEAM) head, burn the fuse to a crisp.
Once you have done that for all the fuses, then you can safely remove the power generator without electrifying (destroying) nearby electrical equipment.

You can remove power generators without dealing with the fuses, but it will damage nearby electrical parts and could damage you if you got to close to it.

That’s all we are sharing today in Hardspace: Shipbreaker How to Safely Deal with Hazards, if there are anything you want to add please feel free to leave a comment below and we’ll see you soon.