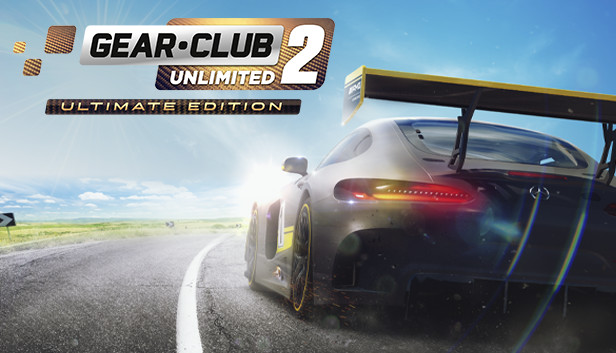 For Gear.Club Unlimited 2 Ultimate Edition players, this guide is about how to fix the graphical issues on AMD Radeon RDNA 2 graphic cards

Foreword: English is not my native language, but i write this guide in english so most of the people can understand it and have fun with this game. I’ll also tell you a little bit about how I came up with the fix. If you just want the solution, jump directly to Step 1.

I recently bought the game and was a little bit hyped, because finally i can play the first ‘Eden Games’ game after there ressurection in 2014. I liked there old games (V-Rally, Test Drive) a lot and i’m happy to see, they are coming back to PC.

But my joy lasted only a short time, because of this: 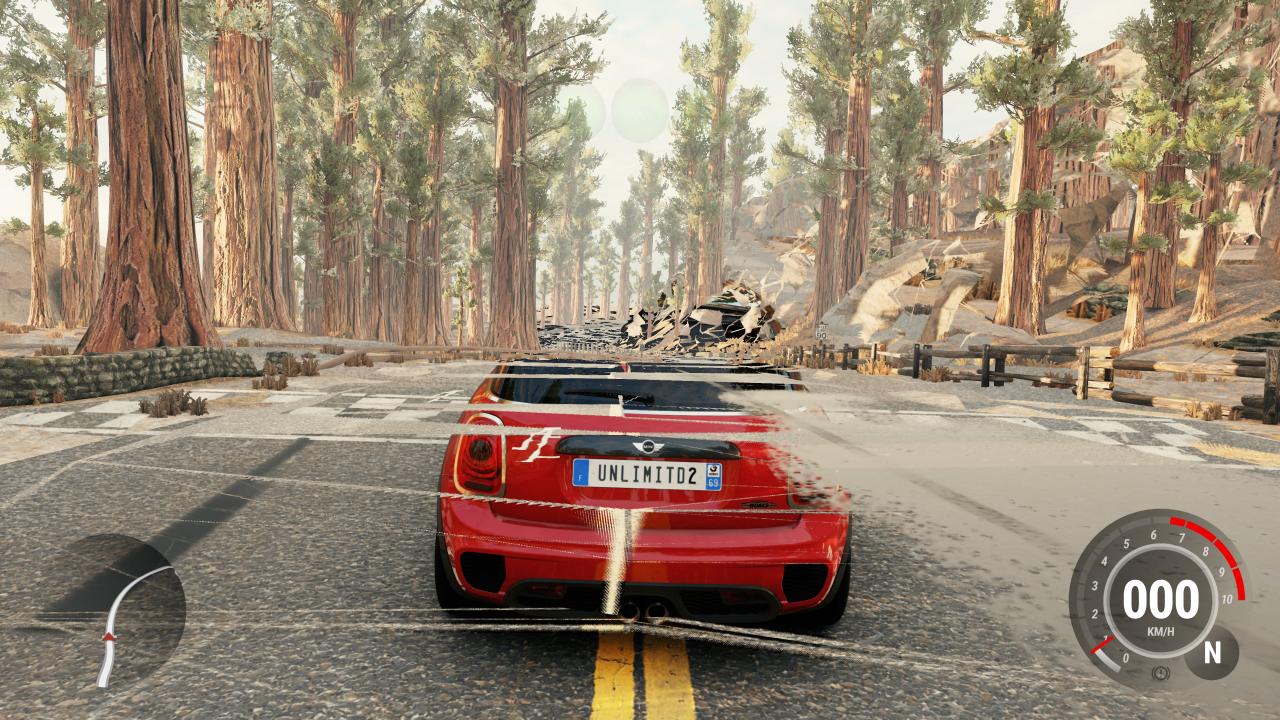 So i did a Bug report and was waiting a little bit. After two patches, the issues were still not resolved and i ended up investing some time to investigate the issue and found a solution for it, as you can see below: 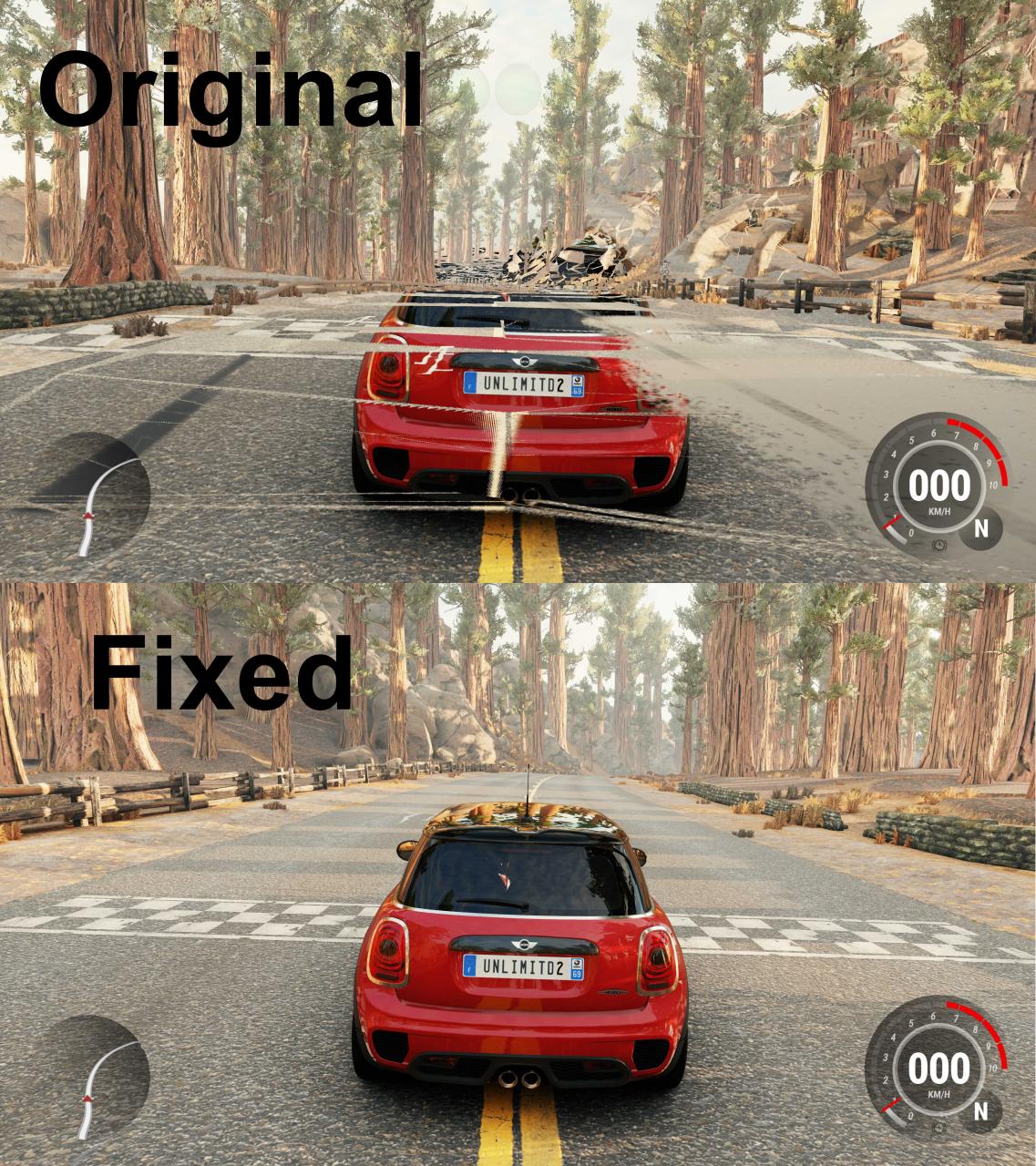 How did i found the fix?
I know that AMD graphics card have some issues with DirectX 11 games (especially with Unity made games, like Gear.Club). So tried the official switches in the Unity docs (Link[docs.unity3d.com]) and got the following results:

So my conclusion was, it has something to do with DirectX 11 and my gpu/driver. For a long time i know a tool called “DXVK”, which is primarily used on Linux operating systems to redirect DirectX calls to the Vulkan API. I ended up testing it on Windows and et voila: the game works fine. 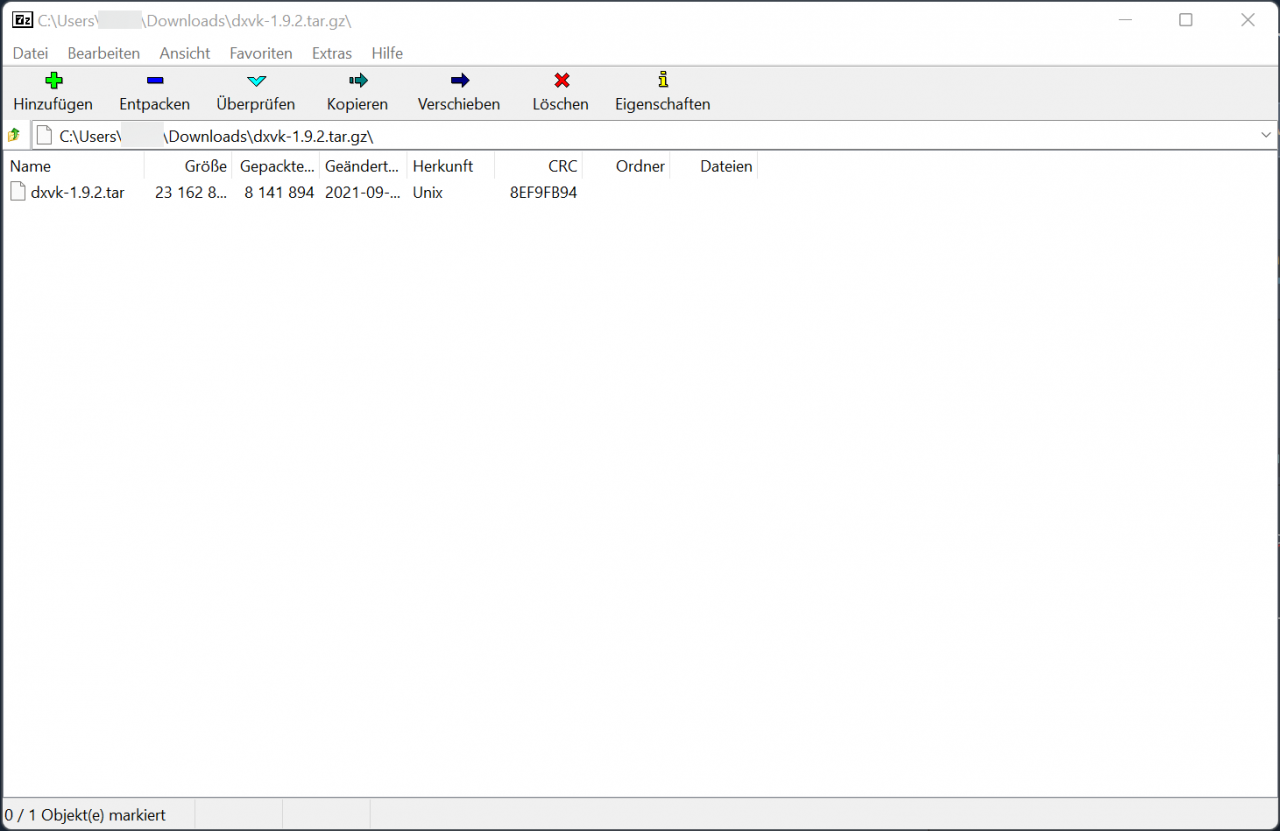 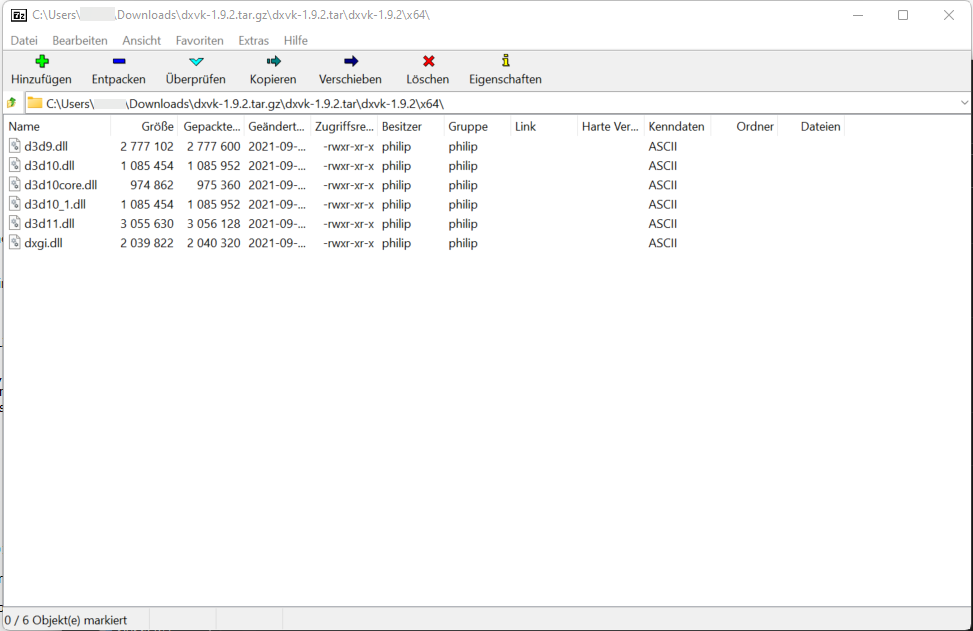 That’s all we are sharing today in Gear.Club Unlimited 2 Ultimate Edition Graphic Issues on AMD RDNA 2, if you have anything to add, please feel free to leave a comment below, you can also read the original article here, all the credits goes to the original author Aquila 303