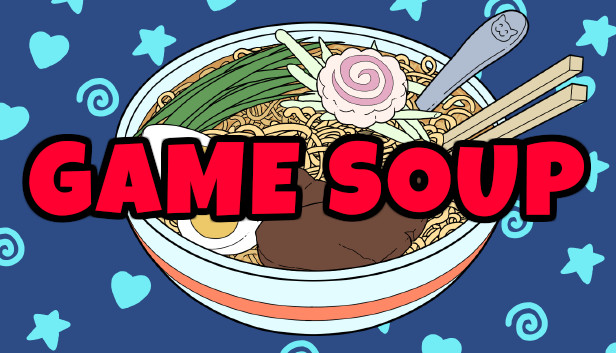 For Game Soup players, this is a guide on how to get 100% of the achievements and unlockable game modes for Game Soup. Let’s check it out. 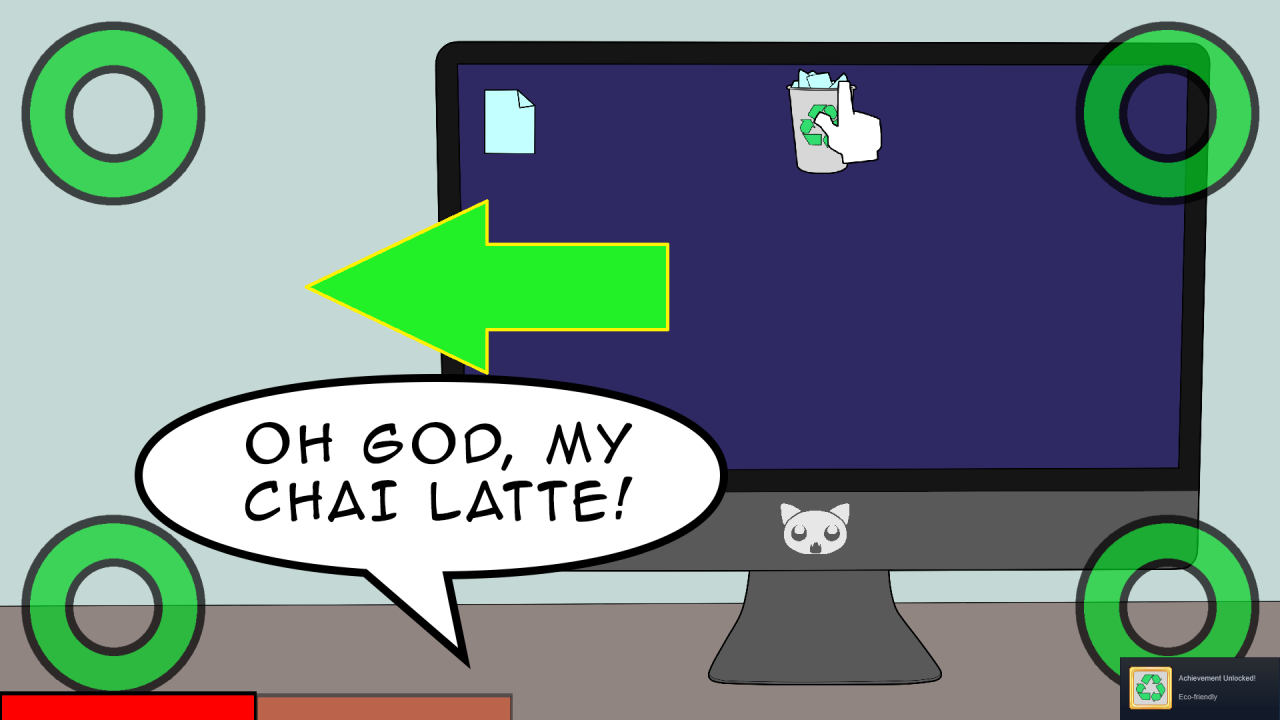 How to unlock: Choose “New Game” and complete 25 orders. 24 will be randomly chosen minigames and order #25 will be the boss battle. After beating the boss battle you will unlock this achievement. 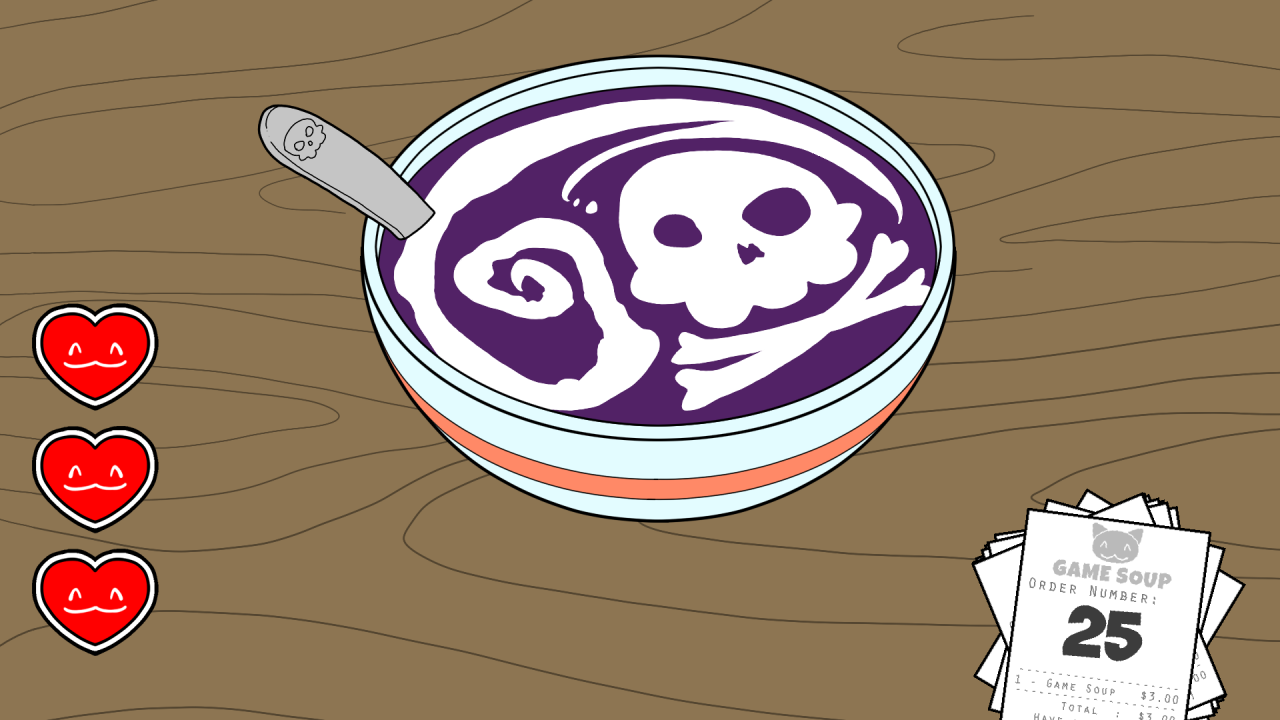 How to unlock: Choose “Fast Food Mode” and complete 25 orders. After beating the boss battle you will unlock this achievement.

Say Cheese!
Find a hidden nook to peek through!

How to unlock: Every time you play the minigame where you play as NotMario and you rescue NotPeach the map is one of multiple variations, but for this achievement I just used the variation shown in the screenshot and I walked through this wall where the arrow is and then I appeared on the other side in the little tunnel and got the achievement. 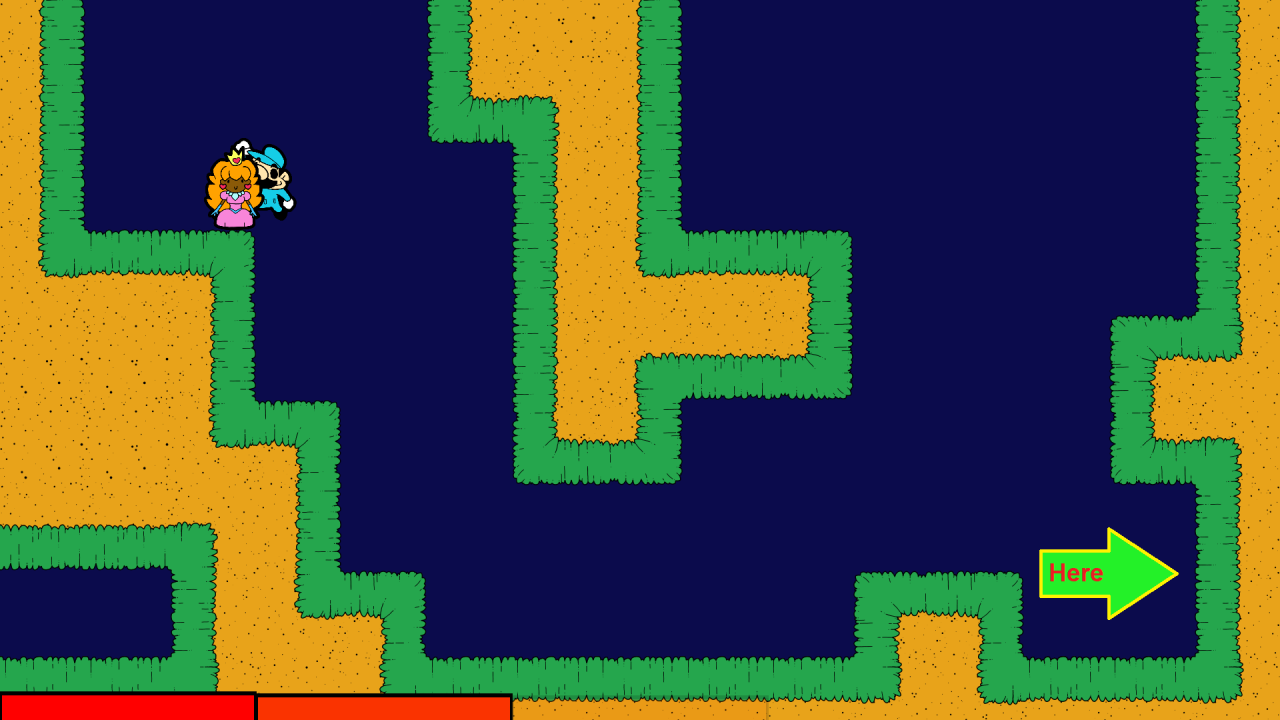 How to unlock: Choose “Faster Food Mode” and complete 25 orders. After beating the boss battle you will unlock this achievement. 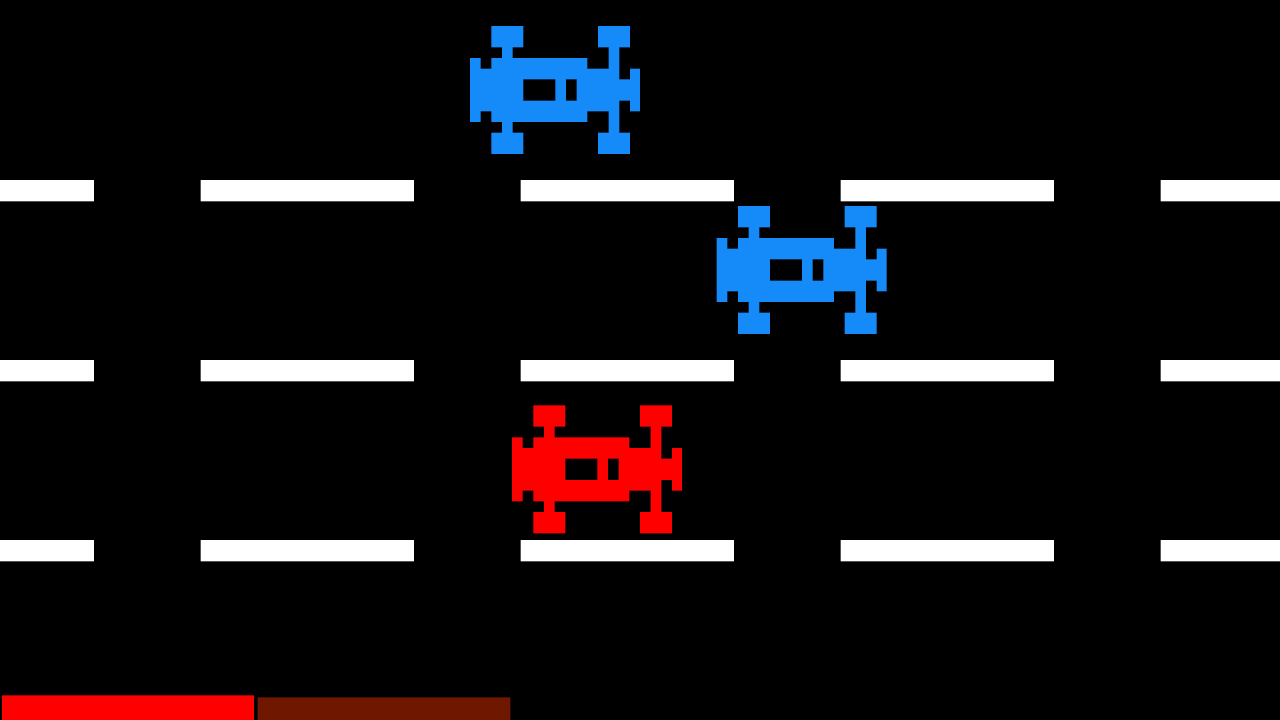 Oops
What’s this button do again?

How to unlock: Press the oops button. 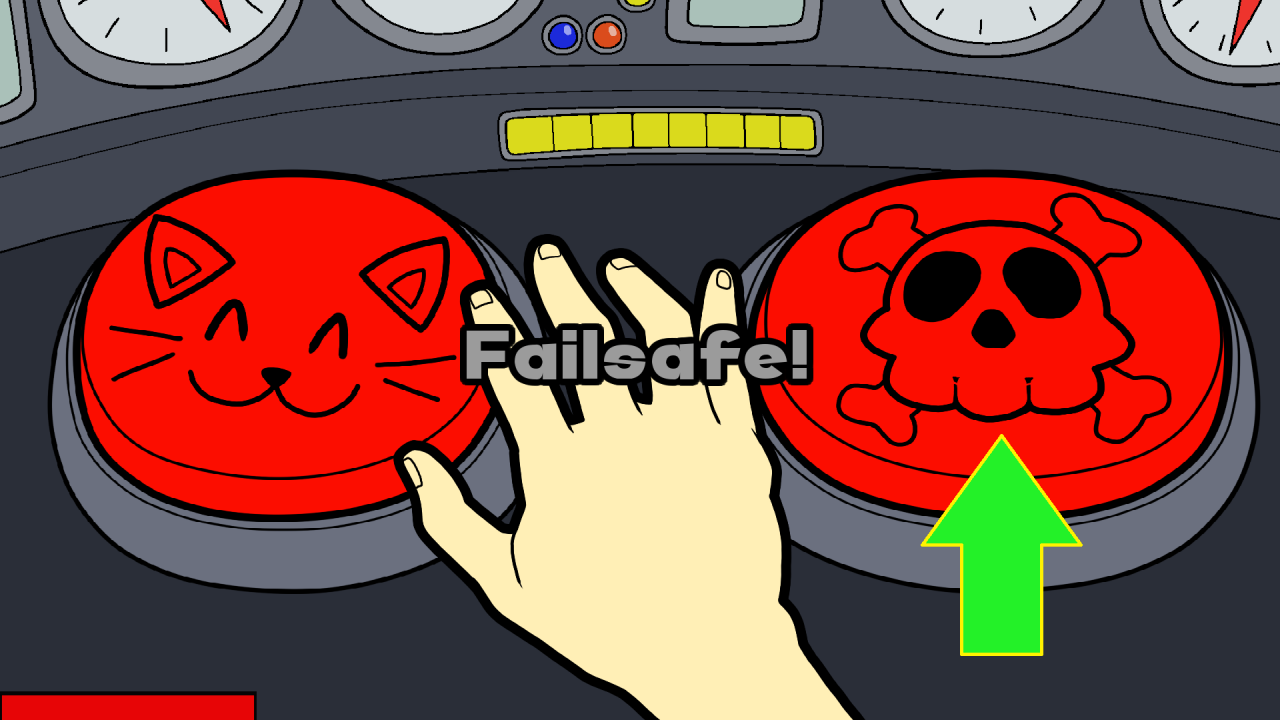 Cat-for-a-Hat
You’re supposed to wear cats on your head, right?

How to unlock: Select a cat for your NotArgonian to wear as a hat. 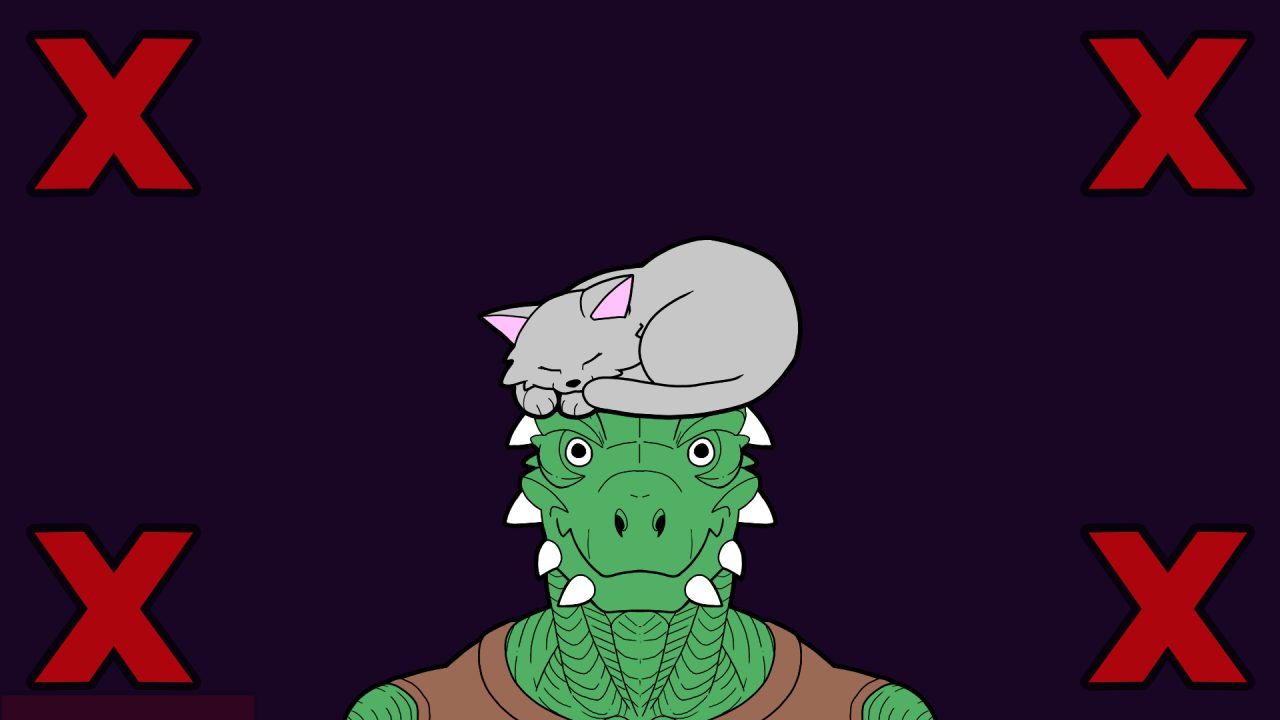 Professional Eater
Complete a run without failing a single game!

How to unlock: Complete all 25 orders without losing any hearts. This can be done in any mode except “Marathon Mode.” 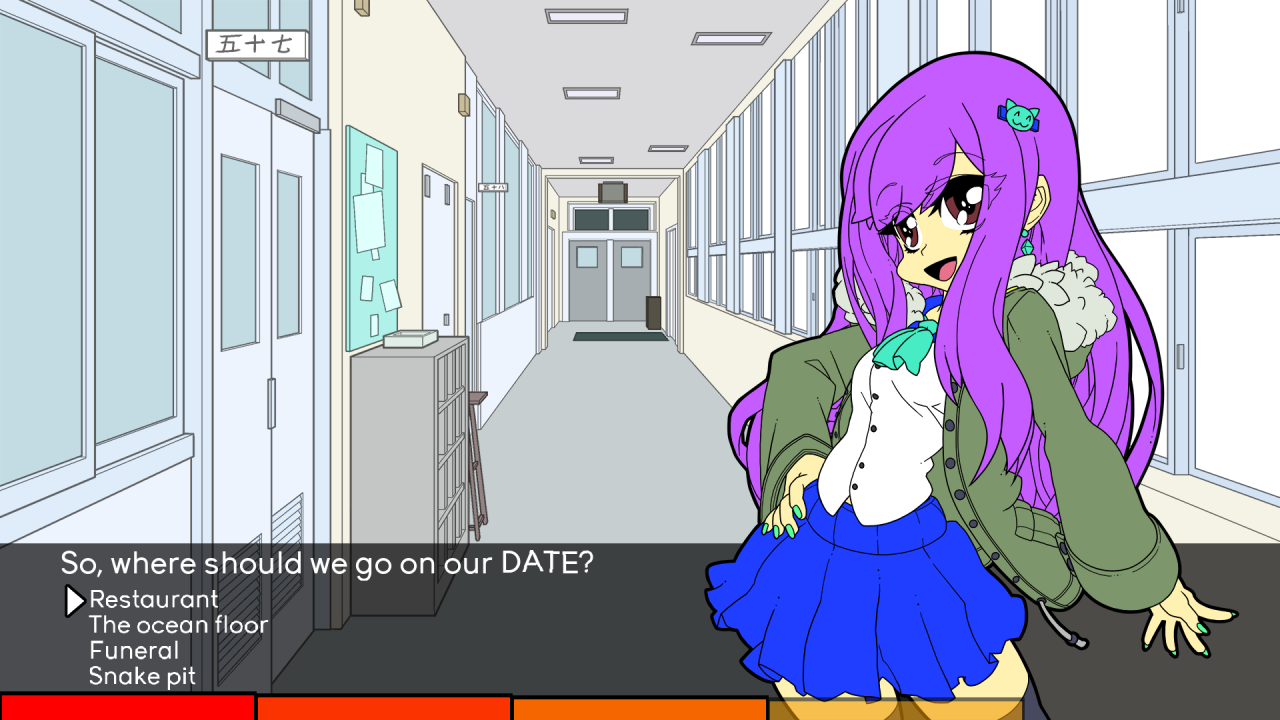 How to unlock: Complete 47 orders in Marathon mode without losing all of your hearts. #47 is the boss battle.

How to unlock: Pick up a pot and throw it at the merchant. 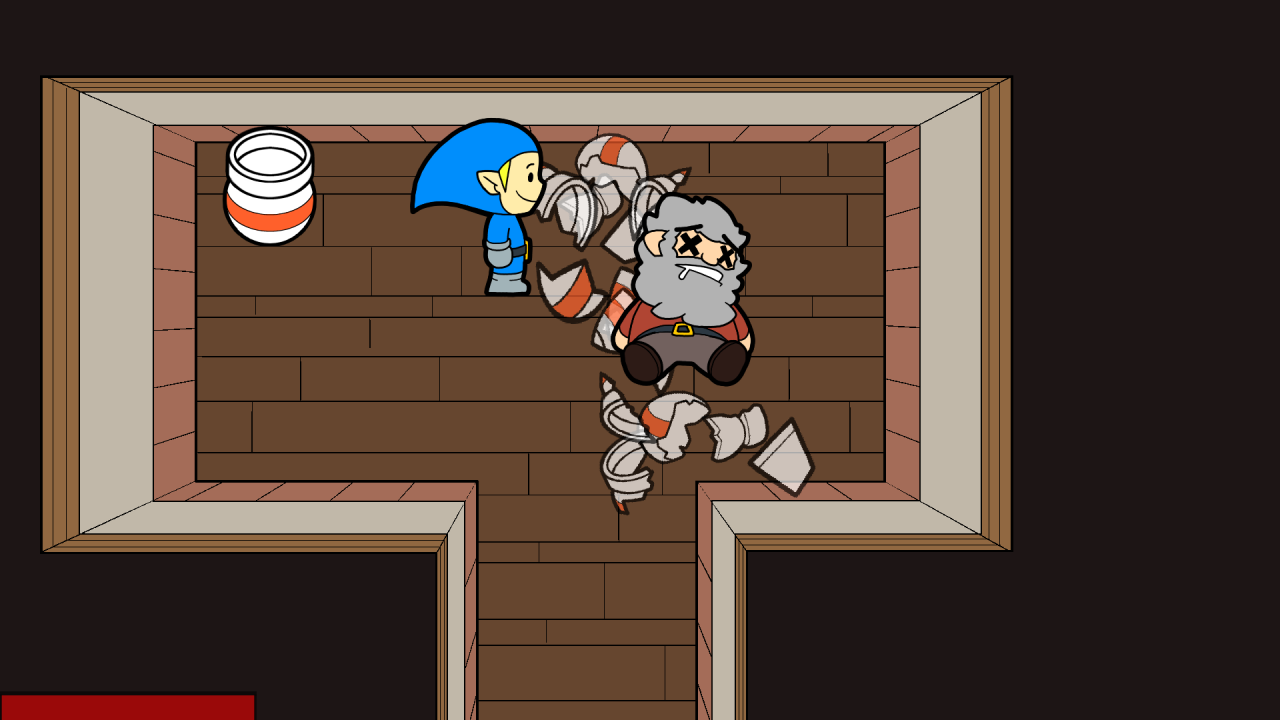 Oy, Watch It, Ya Jerk!
Attack the OTHER NPC in “Smash!”

How to unlock: Pick up a pot and throw it outside and you will hit a hidden NPC. 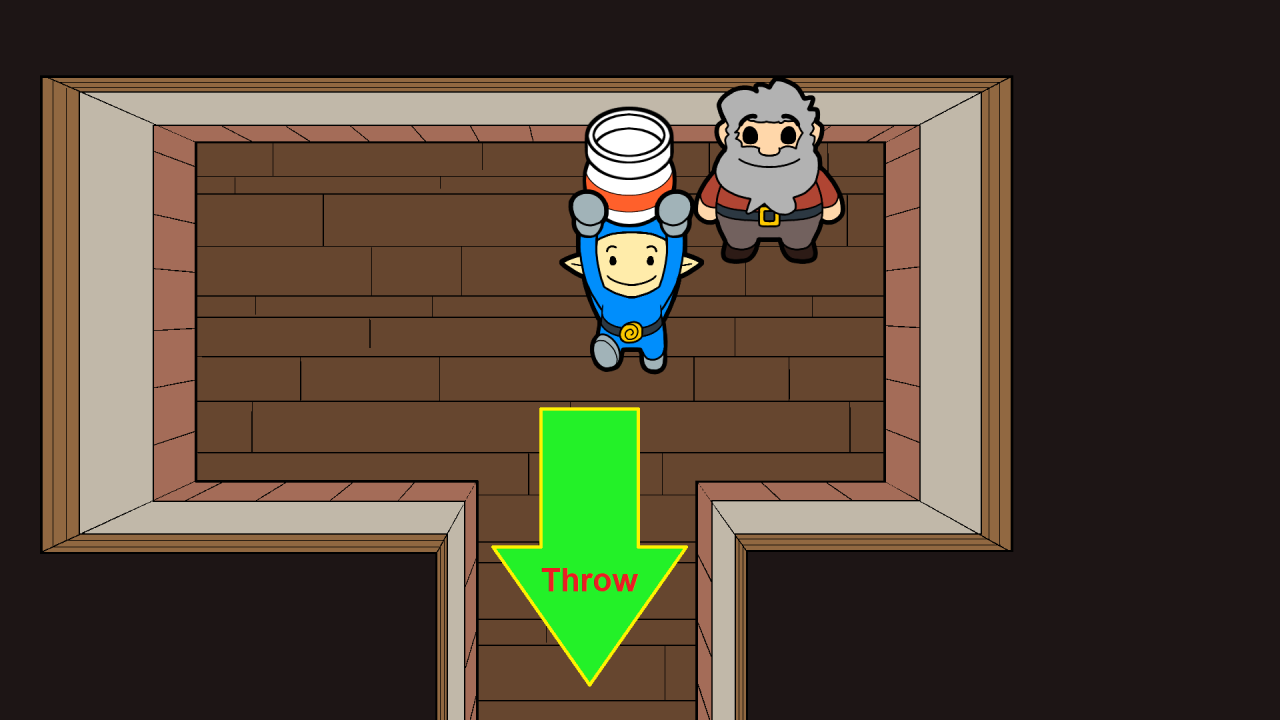 How to unlock: If you can beat “Faster Food Mode”, you can beat “Unethical” too. Don’t let the fast paced pre-game music fool you, it’s not as big of a jump as “Fast Food” to “Faster Food” was. Just keep practicing and you will get it.

Game Modes and How To Unlock Them

» “New Game” is the only game you start with. Once you beat it (complete 25 orders) you will unlock “Marathon Mode” as well as “Fast Food Mode.”

» “Marathon Mode” is just an endless survival mode that will go through each minigame without repeating until completing order #47, which will always be the boss battle. When moving onto order #48 the minigame rotation resets again.

“Got To Move Quick” -NotSonic 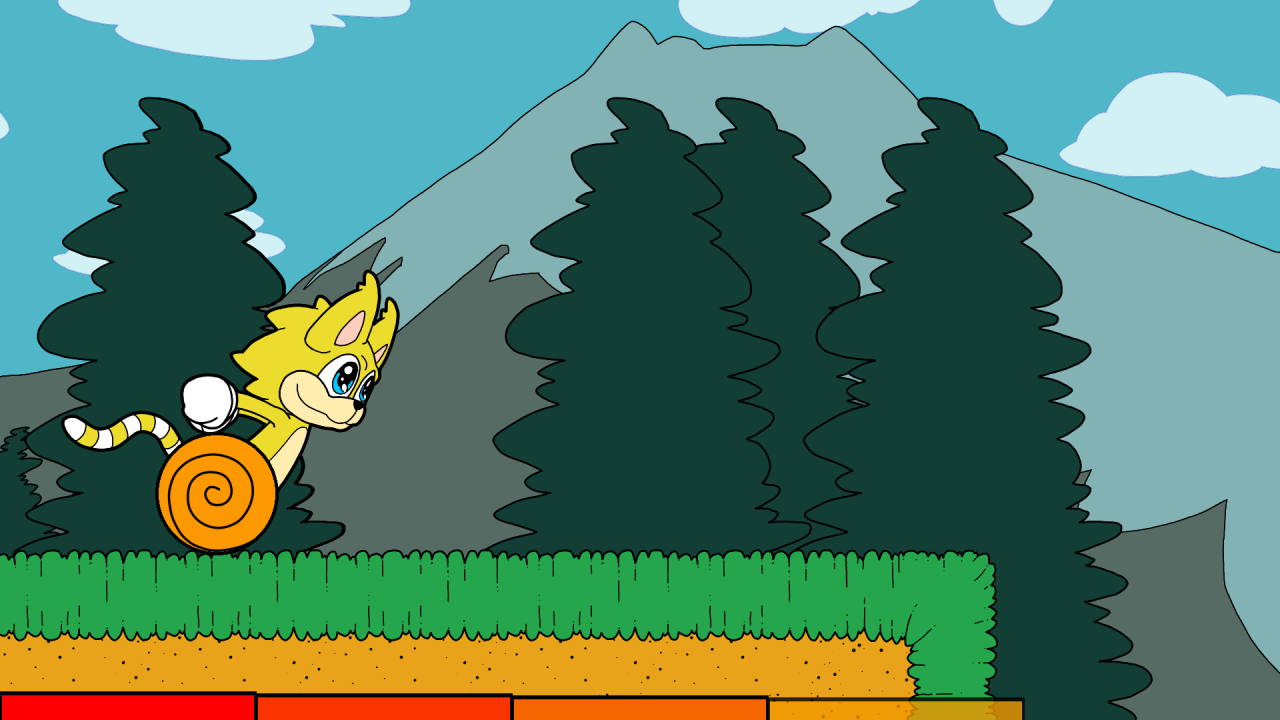 That’s all we are sharing today in We Happy Few All Console Commmands, if you have anything to add, please feel free to leave a comment below, and we’ll see you soon.