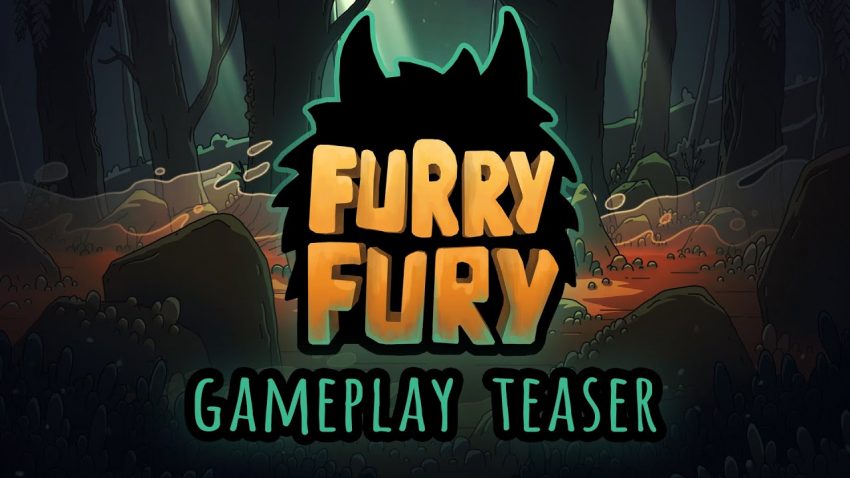 FurryFury in-depth ranking guide: how it works, how it scores, how to be the best. 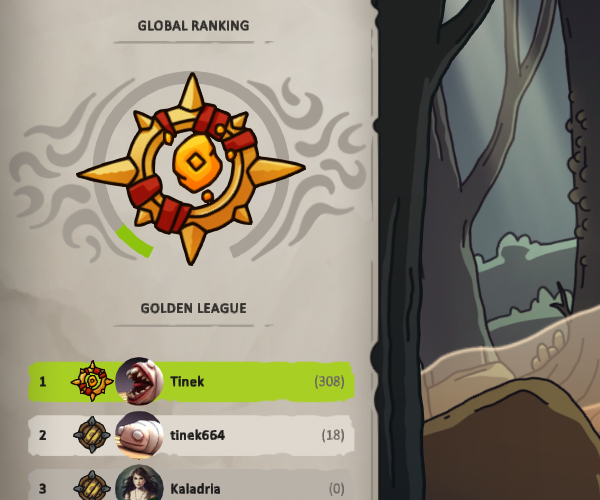 – Your position in FurryFury global ranking is based on Fame points. They are earned by winning ranked matches and lost by losing. You will appear on ranking list (accessible from PLAYER INFO menu section) after playing any ranked match.
– Ranking list shows top 50 players, your friends and you. Each record consist of (from left to right): player position in ranking, league he is in, his avatar, name and Fame points.
– There are 6 leagues corresponding with the players Fame: Wooden (0-99 Fame), Bronze (100-199), Silver (200-299), Gold (300-399), Diamond (400-499), Champions (500+).
– Each player has only one ranking position and score, there are no separate rankings for teams, modes etc.

– The match result affect your Fame (ranking score) only if you searched for a game wit RANKED button checked.
– When you win against enemy from the same league, you gain Fame as follows: Wooden league – 12, Bronze league – 11, Silver league – 10, Golden League – 10, Diamond League – 9, Champions League – 6.
– When you lose against enemy from the same league, you always lose 10 Fame.
– When battling enemy from different league, each league difference between you modifies the gain and lose of Fame by 2. So for instance if you are in Bronze league and win against player in diamond league (3 leagues difference) you gain 17 Fame (11 + (3*2)). If you lose against the same enemy, you lose 4 Fame (10 – (3*2)). In other words: you earn more Fame when winning against more famous, and less against less famous players, and lose more Fame when losing against less famous, and less when losing against more famous.
– When fighting in teams, the team average league is calculated from players leagues.

That’s all you need to know, now go and reach the top!