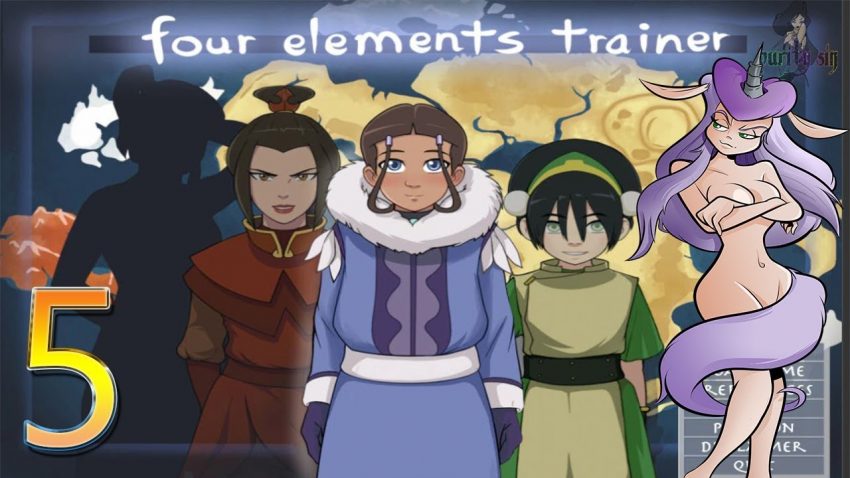 If someone needs the console cheats, here’s a neatly Console Command list. All of the cheats have been taken from the Internet.