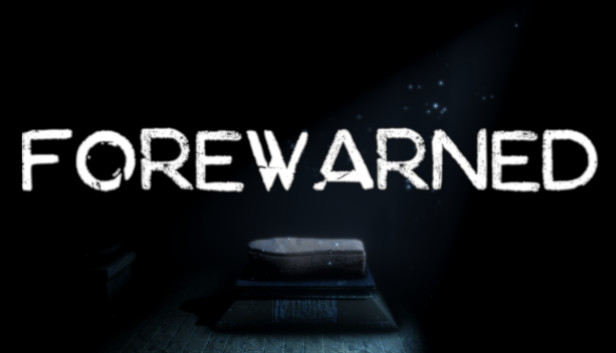 If you are beginner to FOREWARNED, this guide is providing basic tips and tricks you, just read the guide below.

How to beat different Mejai after looting inner tomb.

–Necreph in physical form: Use tablet+ with nightvision. Stay quiet, be sneaky. Turn off all lights, torches etc.

–Ouphris physical form: Stay quiet and try avoid him as long as you could. When he spot you, try find blue lever as fast as you could before weirdo starts whistle.

–Dekan in physical form: Be sneaky and quiet. You can place and play radio to distract him. Warring: He can destroy your radio.

–Rathos in physical form: Try avoid him. When he spots you: outrun him, loop around corners and huge objects. You can push dude back from you 3 times(on easy mode) with torch before he beat you.

–First items you should buy: Camera, torch, headlamp. They are just fine to get to know the game at the beginning and get to know how to navigate around tombs. Taking pictures of secondary objectives quickly makes the experience. More XP = better items. Later, buy the items needed to collect evidence and survive the meeting with Mejai after opening inner tomb; tablet with night vision, radio, protection amulet.

–Do not rush when you play solo. It is better to rob only the outer tombs at first, before you accumulate better equipment and more gold for it.

–Upgrade Metal Detector to next level. Without improvements it is hard to avoid spikes in the treasure room or point it direct to the Mejai in spirit form for metalic signature evidence.

–Listen to what is happening around you in the outer tomb to gather evidence such as: voice, metalic signature, tumors, destruction.

–Protection amulet works only against Ouphris when he is in his physical form. Do not try hug other Mejai with it.

–In pvp mode after you die, remember you are very weak. One mummy one torch.

That’s all we are sharing today in Legendary Tales Starter Tips and Mistakes to Avoid, if you have anything to add, please feel free to leave a comment below, you can also read the original article here,  all the credits goes to the original author Wolfclaw