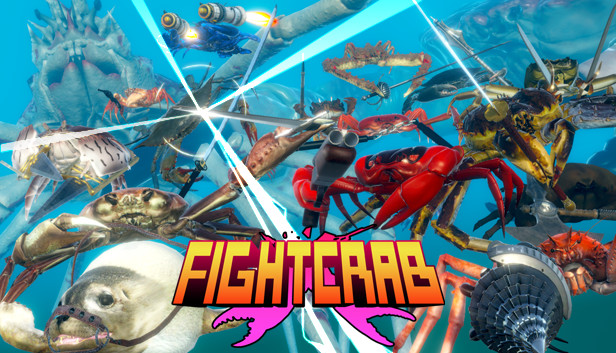 For Fight Crab players, this guide is for campaign mode, with tabulates money required per level-up for any crab build, from Level 1 all the way to Level 99

Each crab / ‘not-crab’ purchased in the CAMPAIGN MODE of Fight Crab begins at a starting point of Level 1. With money earned (via defeating opponent crabs / ‘not-crabs’ in campaign stages), levels can be raised gradually up to a ceiling of Level 99. Amount of money required to raise each level to the next increases in small increments — but certainly adds up with time.

For purpose of convenience, the following sections of this guide serve to tabulate exact money requirements, accumulations, and percentage (%) increases from levels 1 to 99. Use / make of it what you’d like.

Hope it may help in some way. Thanks for your time. 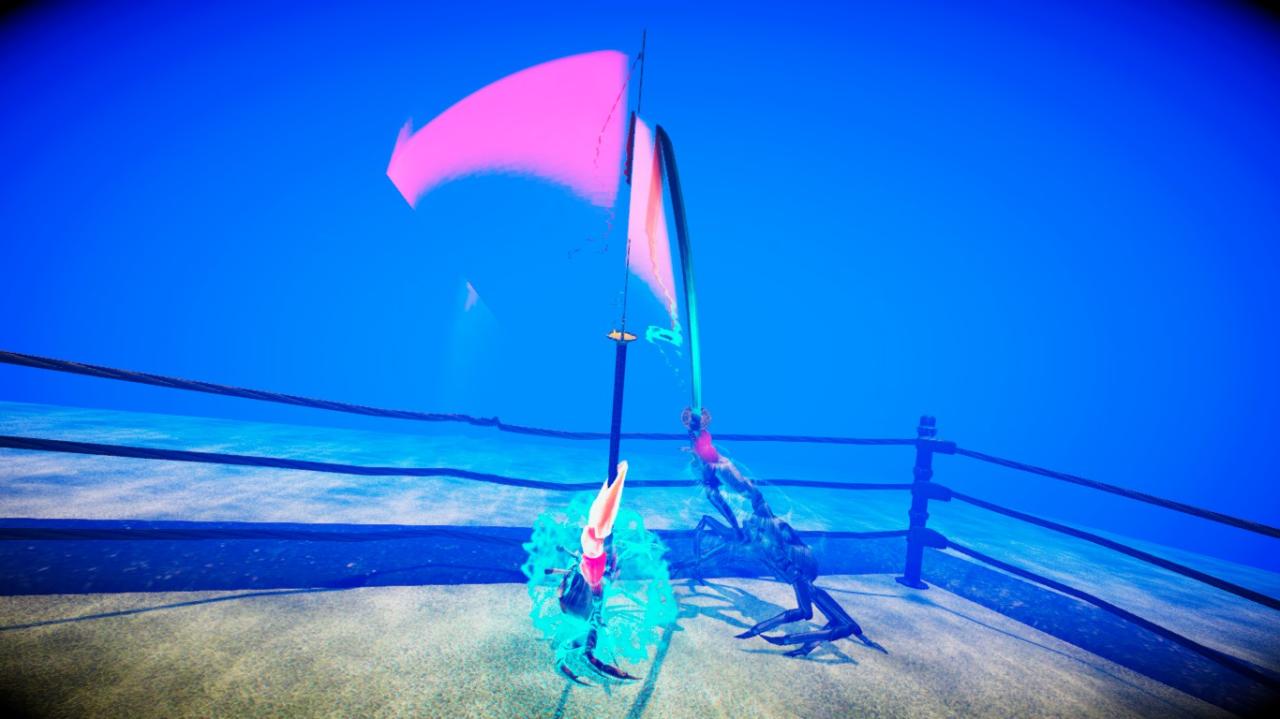 Character builds utilized for Money farming may vary, although I personally have had great use of the following setup:

Dual-katana scissor action easily melts opponent health, coupled with high speed and durability. Well-placed blows can deal 42 damage — sometimes more, if edges jostle against opponent. Mileage while under control of NPC varies. Feel free to implement for your own use.

Movement at first may be clumsy but can be managed with practice. Use of controller mandatory. Position arms outward to prevent slowdown, then swipe inward when within slashing distance of opponent. This can also be done while guarding.

With enough experience, the Mantis Shrimp build can render the ‘Extra’ stages a far simpler task to complete on Crabby 3 difficulty.

I advise against using this Mantis Shrimp equip build in Multiplayer, as the character is both far less agile and less resilient. 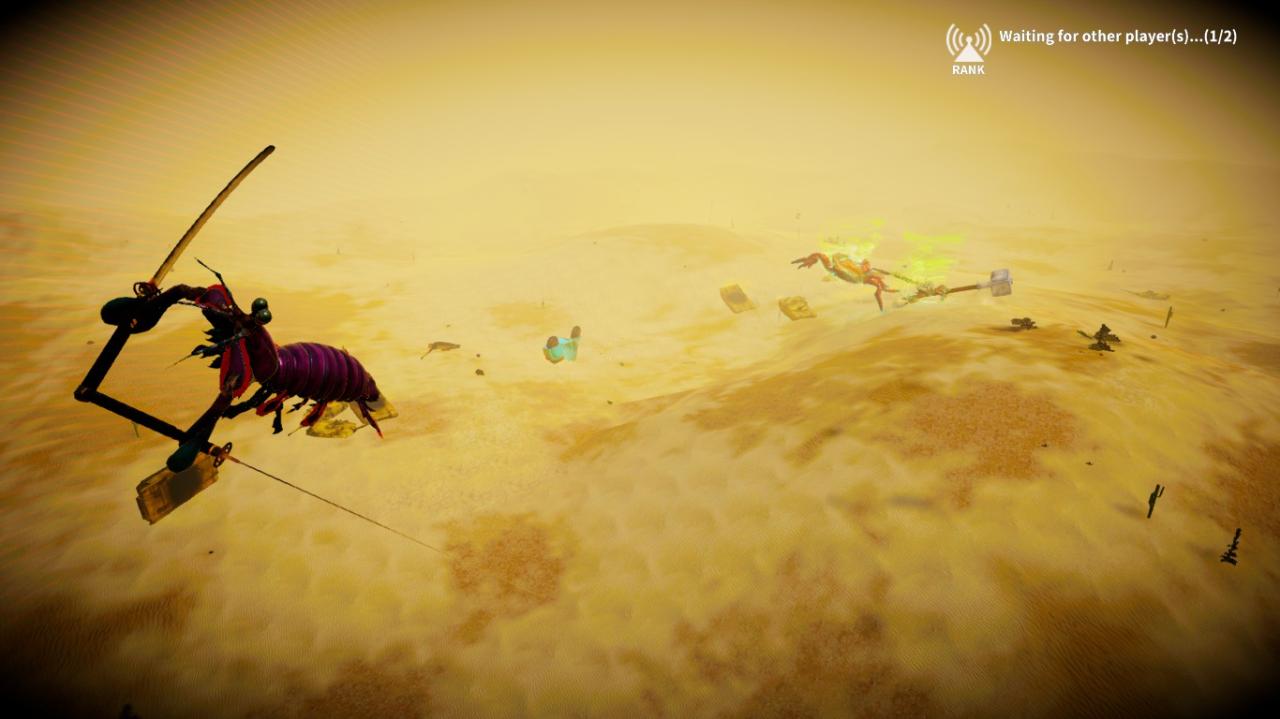 That’s all we are sharing today in Fight Crab Leveling Up & Money Requisites Guide, if you have anything to add, please feel free to leave a comment below, you can also read the original article here, all the credits goes to the original author DATA_CORRUPTED