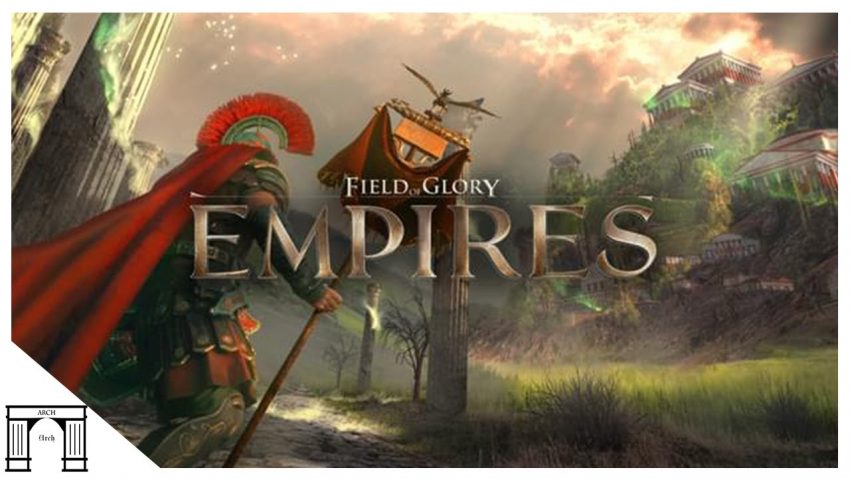 Here are some tips I use.

You want structures in a region to be able to feed the population and maintain the infrastructure without the need to additionally employ citizens to these. Slaves can still be used, but that way all the citizens can produce culture. This is because culture in a region grows each turn so that certain milestones are reached. Every culture milestone increases the Legacy the region creates per turn, from 1 up to 5 points. Legacy total determines the winner. Also, regions in a province you control, pool food and infrastructure points, which makes it more efficient to grow smaller regions quickly. I always make it a goal to acquire control of all the provinces for the regions my Faction has.

Once your regions have positive food and infrastructure points, then I prioritize structures that produce money, manpower and metal, not in any order. You need these to produce military units. Region population produces some manpower and most manpower structures also produce health. Events come that allow you to trade one of these that you have in excess for one of the others. So just keep adding any until you get ahead. Unless you get lucky with slave markets, most slaves from battles you win will end up in your capital. Since a large population gets to build a lot of structures, I build my military structures in my capital. You need strong cavalry, melee and ranged units. If you have a province with an exceptional combat unit, then build up the chain of military structures that supports this unit in that provincial capital. For example, in Sarmatia, I build structures to produce and enhance the cataphracts. I’ve read that up to 3 of each military building in regions in a province contribute half of the bonus to units created in that province, but I cannot confirm this, yet.

Once a region population exceeds 25, unrest becomes a growing problem. Some regions always tend to unrest. You can either stop population growth by limiting food production, or build structures to increase order, or simply station a force of 8 cheap light cavalry in the region. I had a stack of cavalry in a region with 2-3% unrest for 100 turns and no rebellion. If you choose to limit food production, remember that your military units need food when stationed there. Your faction needs at least ten regions to rise to tier III. Additionally, some structures are required before certain military units can be produced. If you cursor over a unit in the build que menu that you cannot yet build, the text describes what you need. I often have to hire mercenary cavalry at the start, until I can produce my own.

If you use the in-game battle mechanic, then you need to pay attention to frontage. Before you attack, click the target region to view its menu. On the top left corner are four icons that you can cursor over to see the region defensiveness and terrain frontage as well as loyalty and decadence. Defensiveness lists how many defenders the region garrison has. Frontage is the number of tiles an army gets to fill in battle there. In addition, a number of flanking tiles were added that only cavalry can use. Rough terrain may have a small frontage of 8 tiles or less and open terrain may stretch out to 16 tiles in the desert. With this in mind, I form an army of 8 of my best infantry, 8 of my best ranged units for support and four heavy cavalry types for flanking. One of these stacks is perfect for rough terrain regions and I can simply combine two for open terrain battles.

Know your foe. Check as much intel on your potential enemy as you can. Switch the ledger to list that faction and review the data. Use light warships to prowl their coast and find out what their army stacks look like. Win the battle first and then fight it. Good luck!

To be fair, most of the Youtube let’s plays are not that great for learning and are done by people who haven’t played the game or don’t understand it. That is just a fact. They are still enjoyable and you’ll learn some things, but there isn’t really a good, all in one guide I’ve seen out there. You’ll see major youtubers not creating provinces or doing a reshuffle when they could have built a really rare building. Makes me want to punch the monitor at times 😛 I could be missing it though, so apologies if that is the case.

This game doesn’t have a good guide or let’s play. You have to get your info from experience. There are also some good players out there who will answer questions here and on the Slitherine site.

For information, Grognerd’s guide in the Guide section here is really good. It explains trade goods and buildings for you.

Here are some higher level tips that are more strategic in nature to help you.

1. This game is not like other games in this genre. If you just expand, expand, expand you will at first be successful and then you’re empire will most likely fall apart.
2. Learn how aging and government tiers work in the game. Learn how to get to civ level 3. While you are young and stable, the game is easier. Glorious, old, and decadent can lead to issues won’t be able to deal with if you don’t understand the game. Basically, decadence will kill you as your empire gets older by dropping you down the aging tiers and giving you bad tokens.
3. Fixing loyalty usually means taking on even more decadence.
4. Adding regions means adding decadence and having loyalty problems.
5. Only add regions if you plan on getting provinces (it halves your decadence gain that way).
6. You need at least 10 regions to get all the benefits of the game. So plan on at least maybe 3 provinces total.
7. Grow up in tiers (Try to get to young T3) early before you expand. You will have less loyalty and decadence problems that way.
8. The more pop you add, the more loyalty problems you have. This includes slaves. You need to understand how the slave mechanism works and plan for it using decisions and slave markets.
9. Understand trade. Basically what you want to do is have internal trade. You will make loads of money that way. Put a producing building in one province and a demanding one not far away. I.e., a Salt Mine in one and a Salthouse in another. The salt mine province will make all its money (4) and the Salthouse will only pay 1/2 (2). So you are making 2 per transaction.
10. Until you really understand the game, have more or less balanced regions (eventually you will want to specialize each region inside of province, but that only matters when you understand all the building choices). Try to build 3 of each color building in each region until you know what you are doing. Take full advantage of 0 slot buildings (Clear Water and the like). Make sure you build military structures (the red ones) like walls. This will keep your military knowledge high enough to keep getting good generals. Try to get at least one religious building in each region for decision impacts.
11. Stick with the in-game battle system and learn it. You want a mix of heavy infantry, medium infantry and support troops (cav and skirmishers). I go basically 1-to-1 skirmishers to infantry and have 4 cav or so for the wings. Click on regions before you attack to see the frontage and troops that will defend.