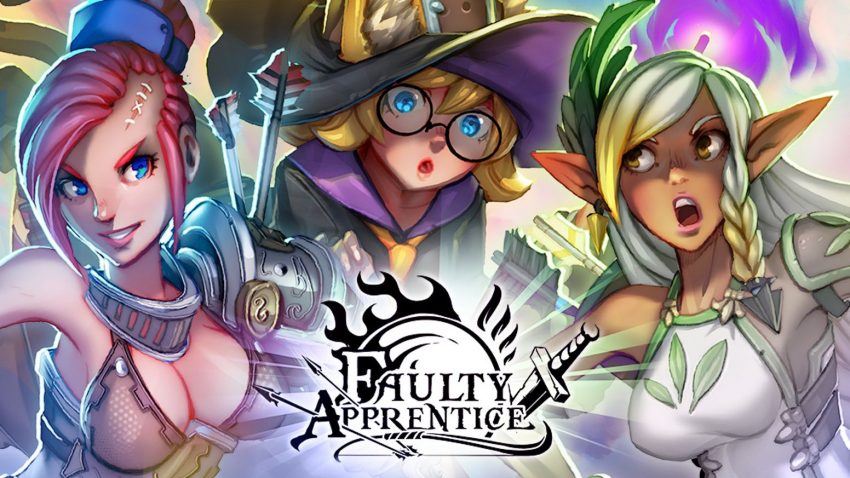 Here is a quick photo guide to finding all the eggs for the Egg Hunt in Faulty Apprentice – Fantasy Visual Novel / Dating Sim.

n the second week, one day is given over entirely to a Spring Egg Hunt organised by everyone’s favourite Bunny Guard, Hilde.

During the Egg Hunt, you can’t Talk to anyone, Train, or do anything other than Hunt Eggs.

Each Guard other than Hilde (Just the regular guards! Not the First Guard, Commander, or Instructors.) has hidden an egg somewhere around Stars Reach Castle. When you talk to them and select ‘Event Job’ they will give you a clue to where the egg is. You cannot find the egg until you’ve talked to the guard and gotten the clue – it won’t appear!

There’s several YouTube walkthroughs for the Hunt, but if you’re just looking for one or two, hopefully this will help you find them quickly!

In the North Yard, left of the Ram Guard. 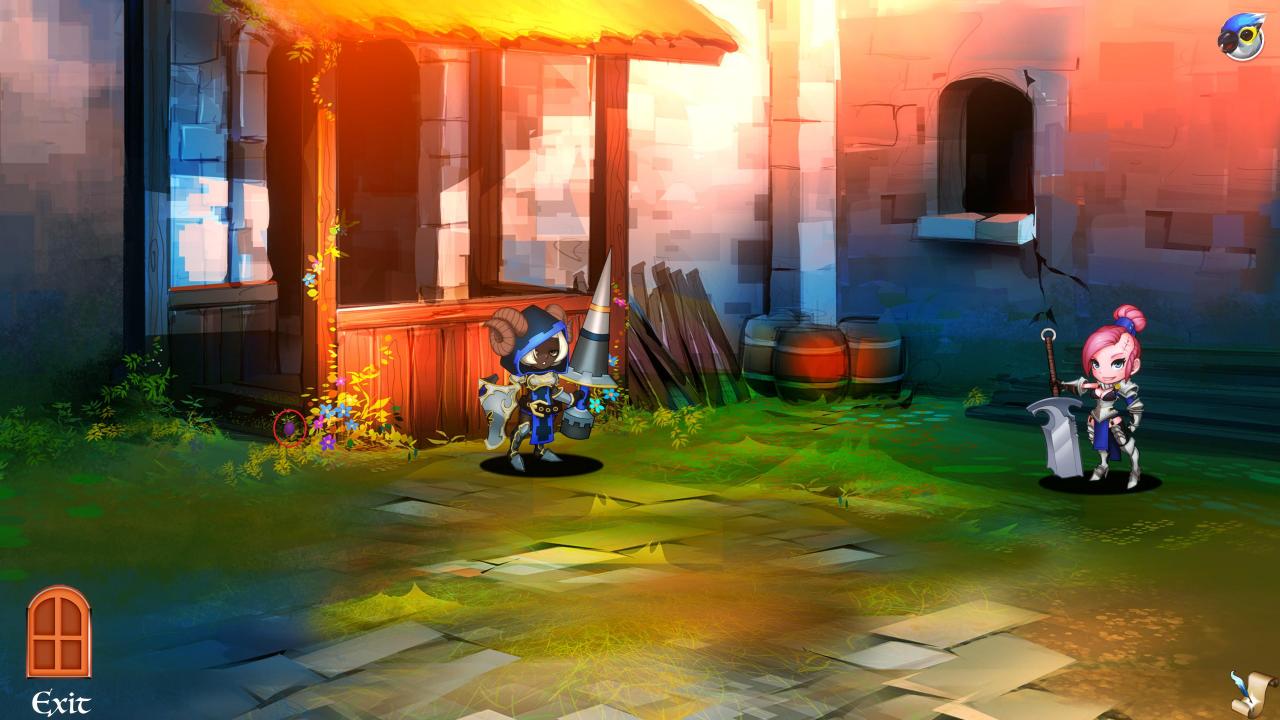 Lookout Point, far right at the base of the large rock. 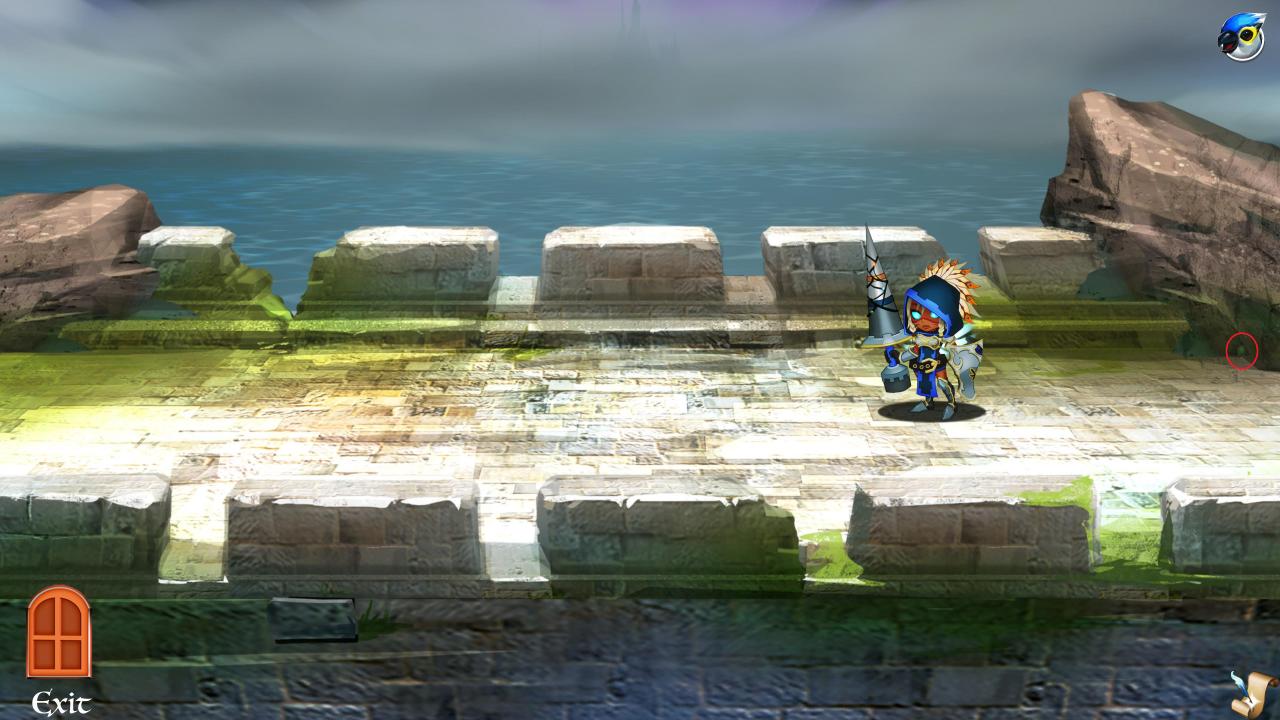 Archery Range, on top of one of the targets 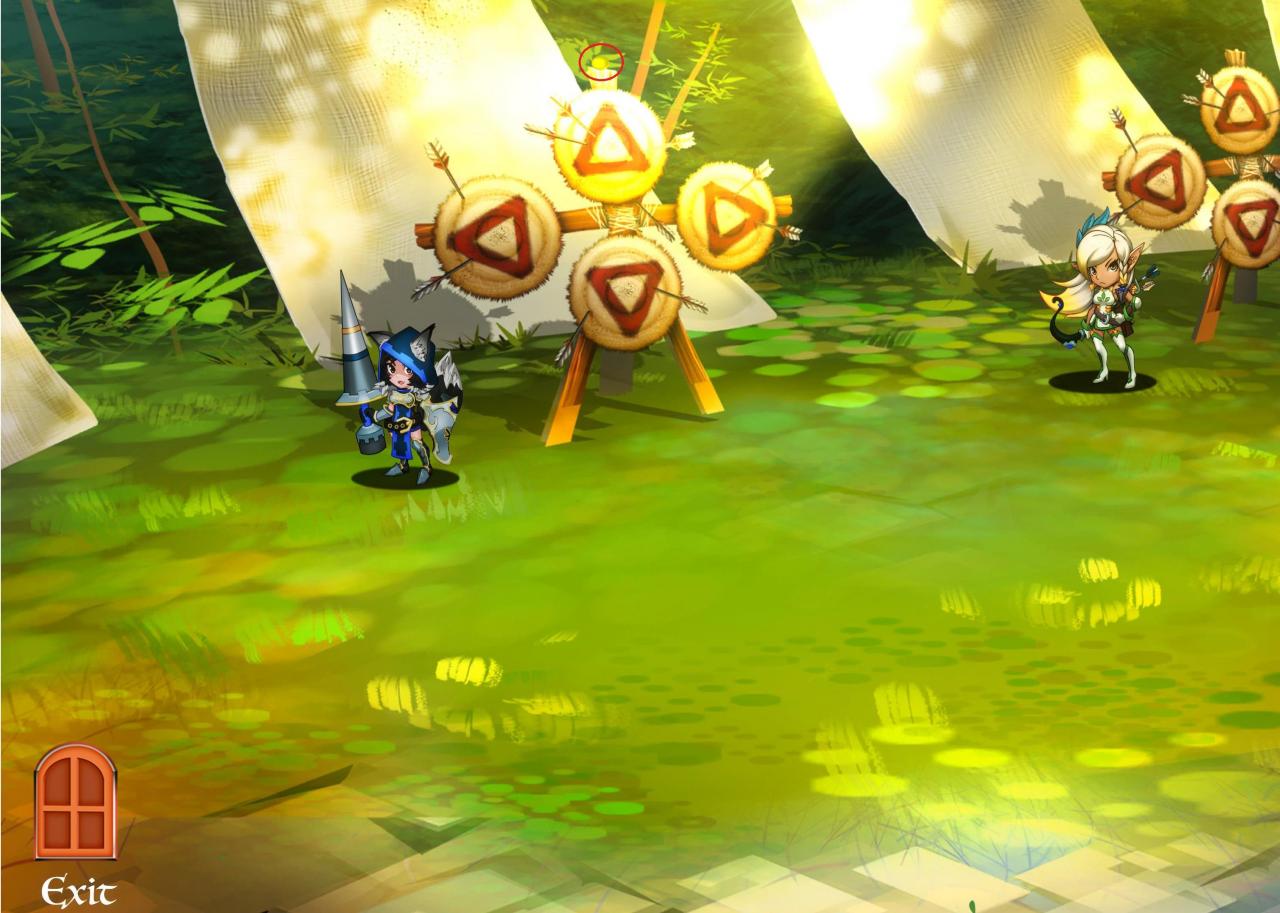 Upper Courtyard, in the fountain. 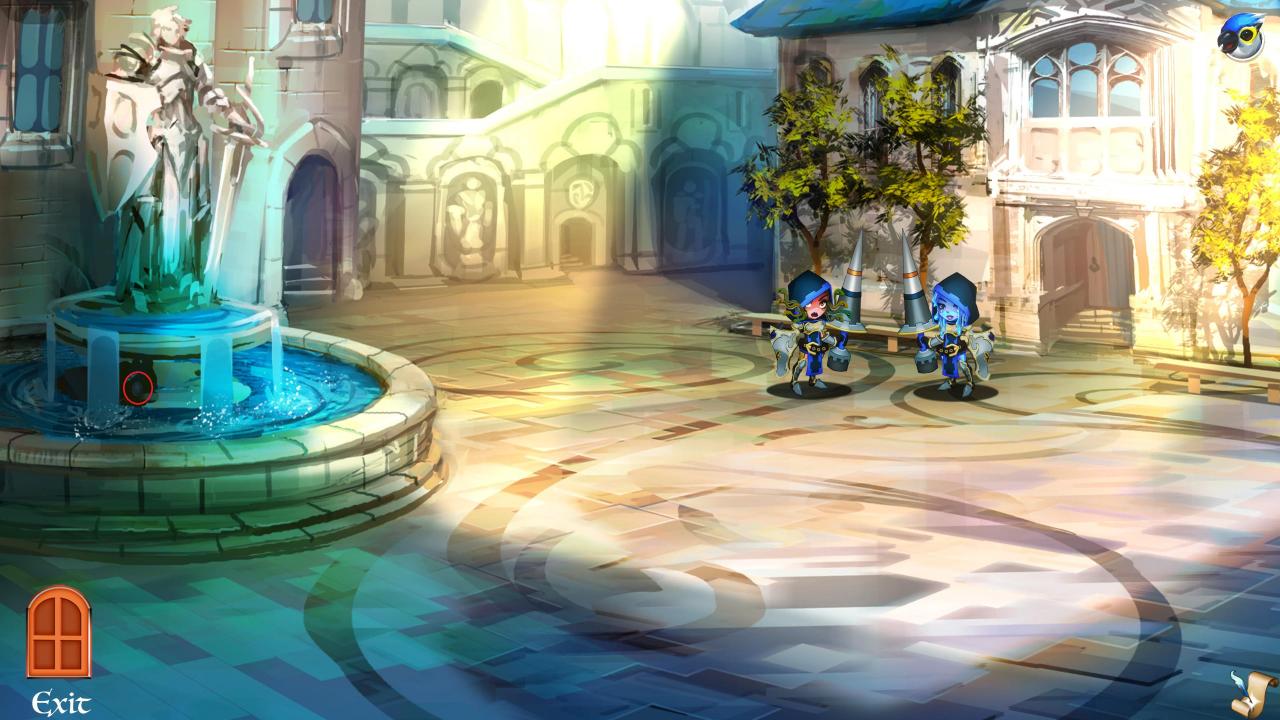 Stone Room, to the left. 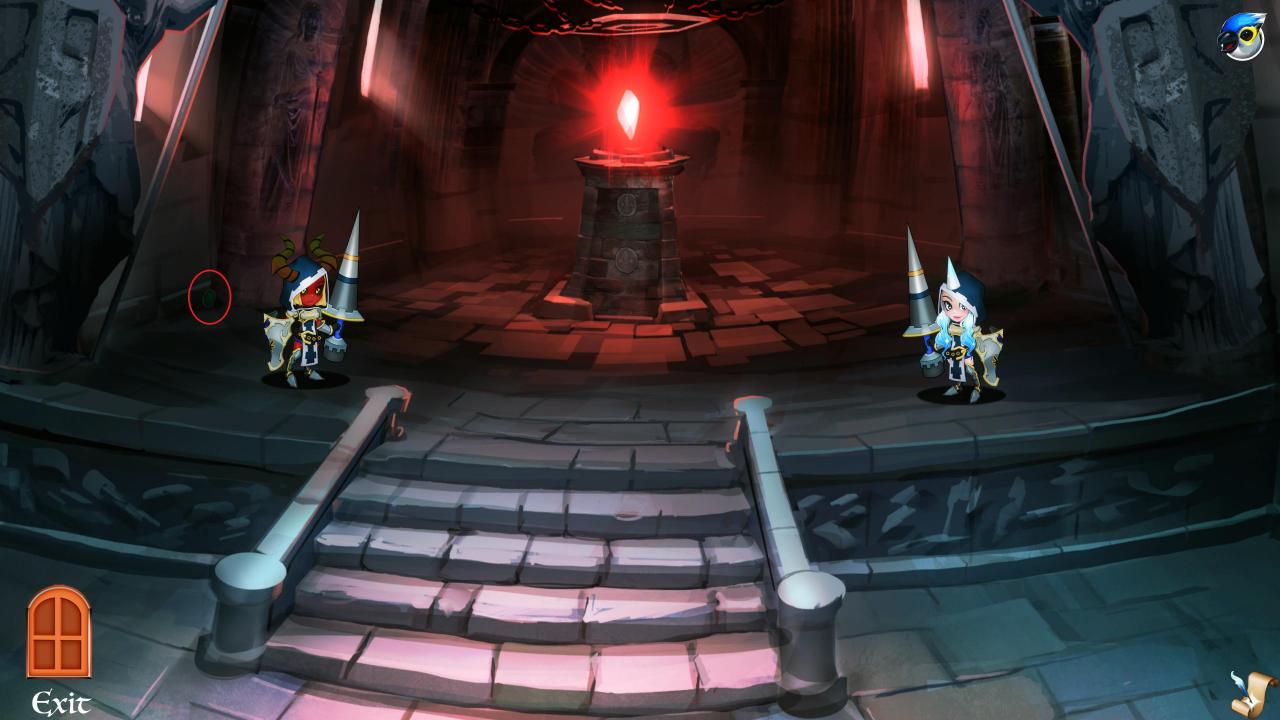 In the Forest Edge, under the tree. 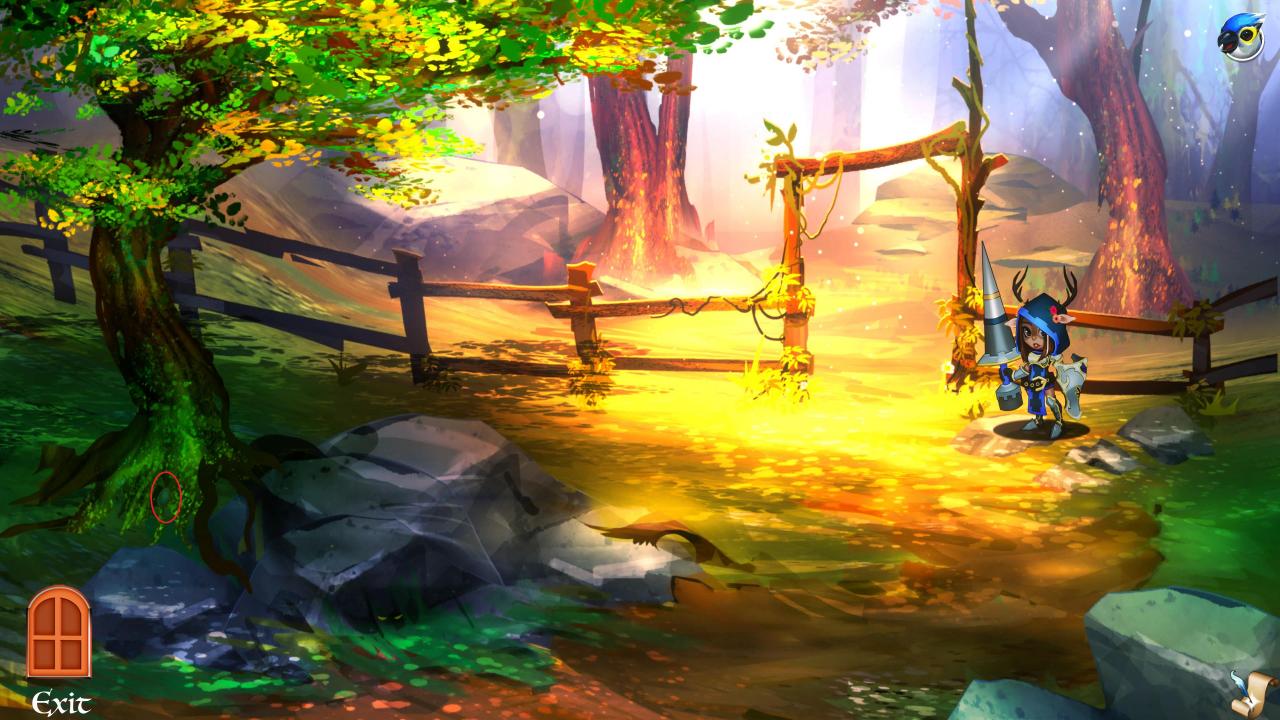 Lower Courtyard, to the left of the Greffen. 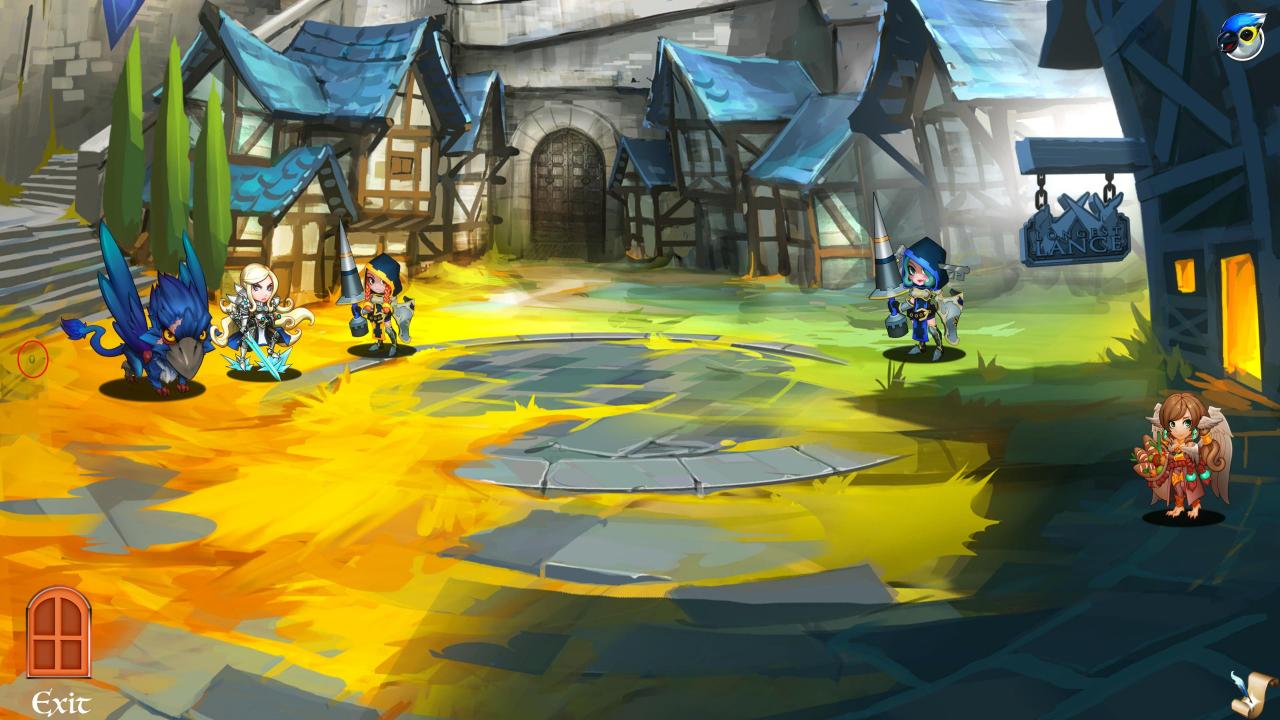 One of the hardest to find! Alchemist lab, overlapping with the base of a potion bottle on the right-hand shelves. 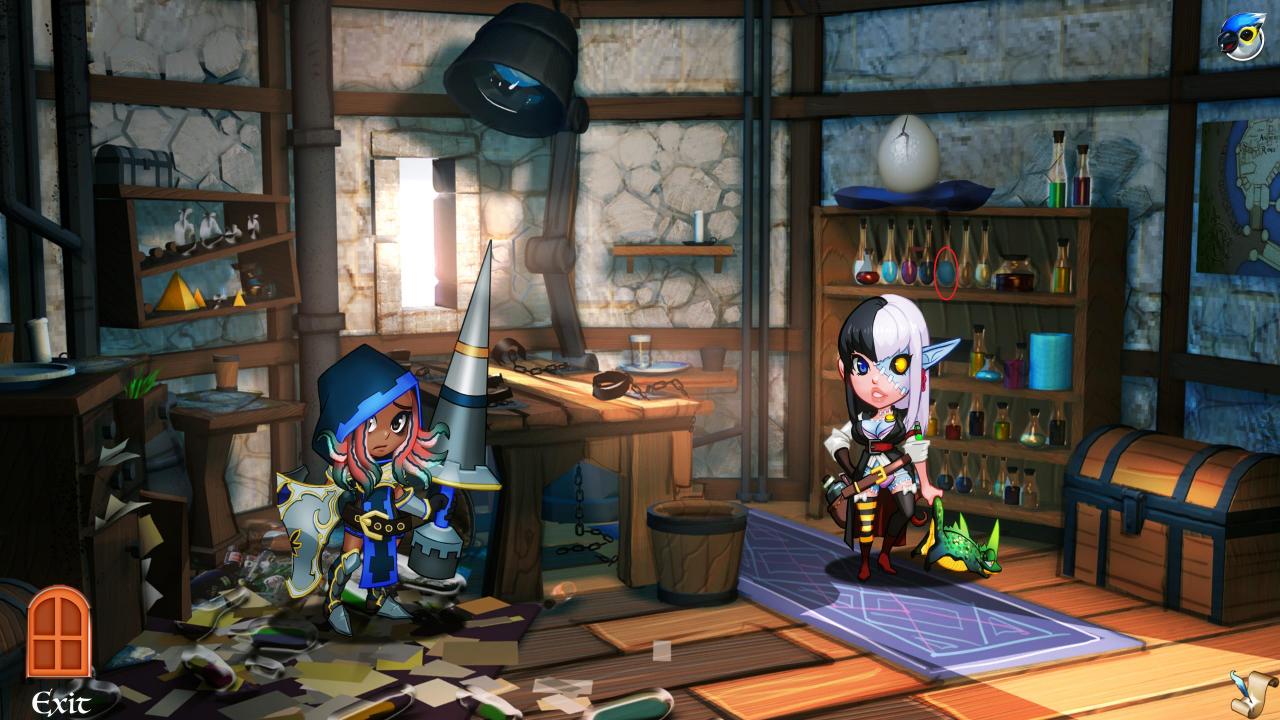 In the Tavern, in the fireplace. 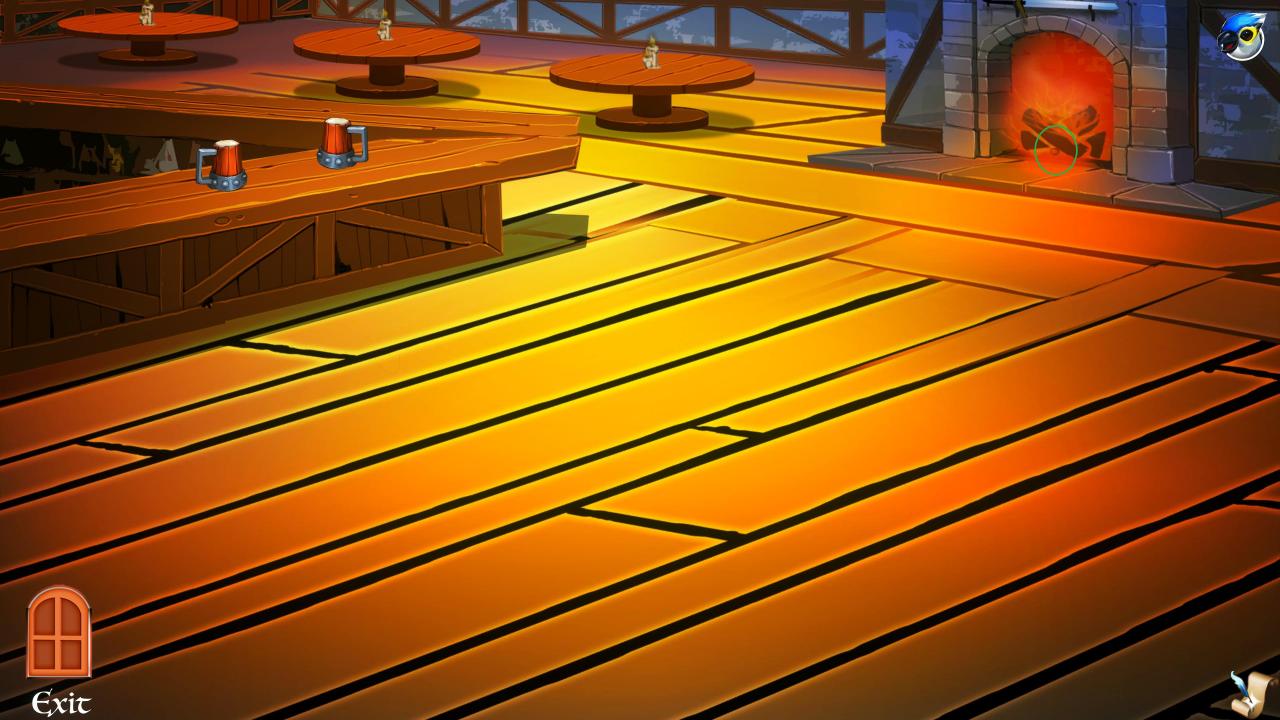 Royal Tower, above Sir Quintus. You’ll need to hide your banner / time of day to see it! 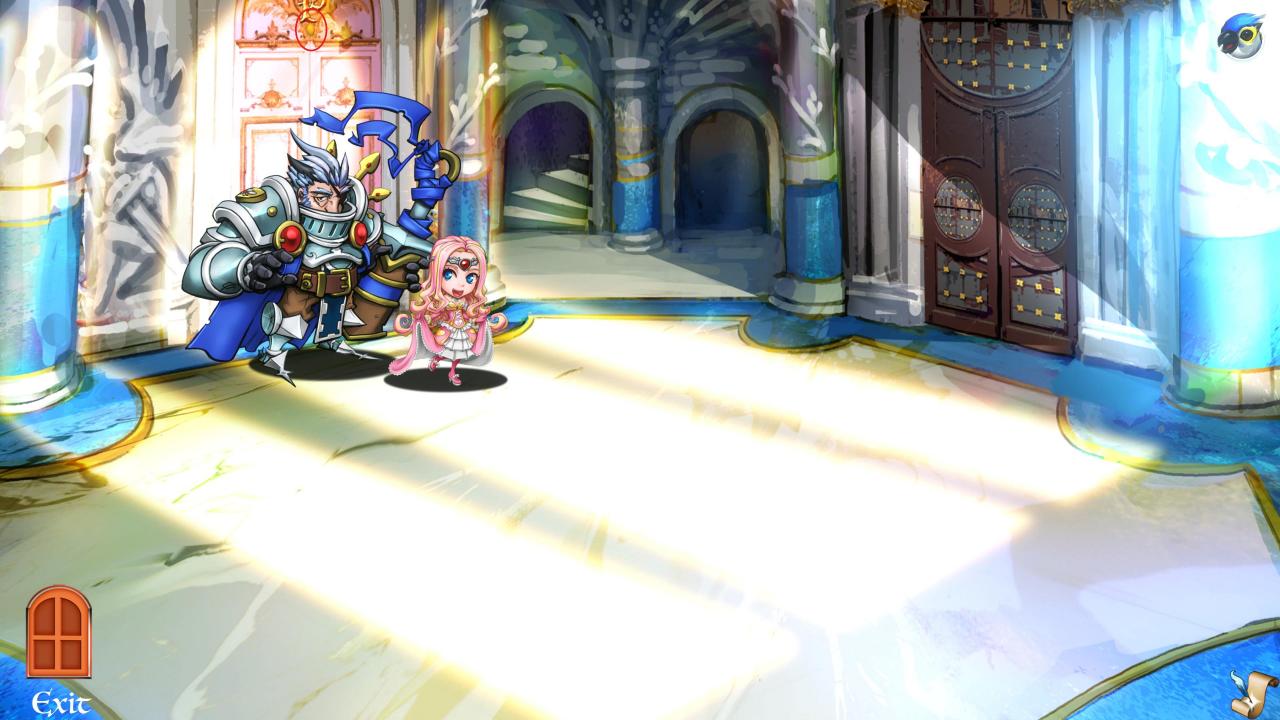 Prison Tower – On the windowsill right by the Goth Guard. 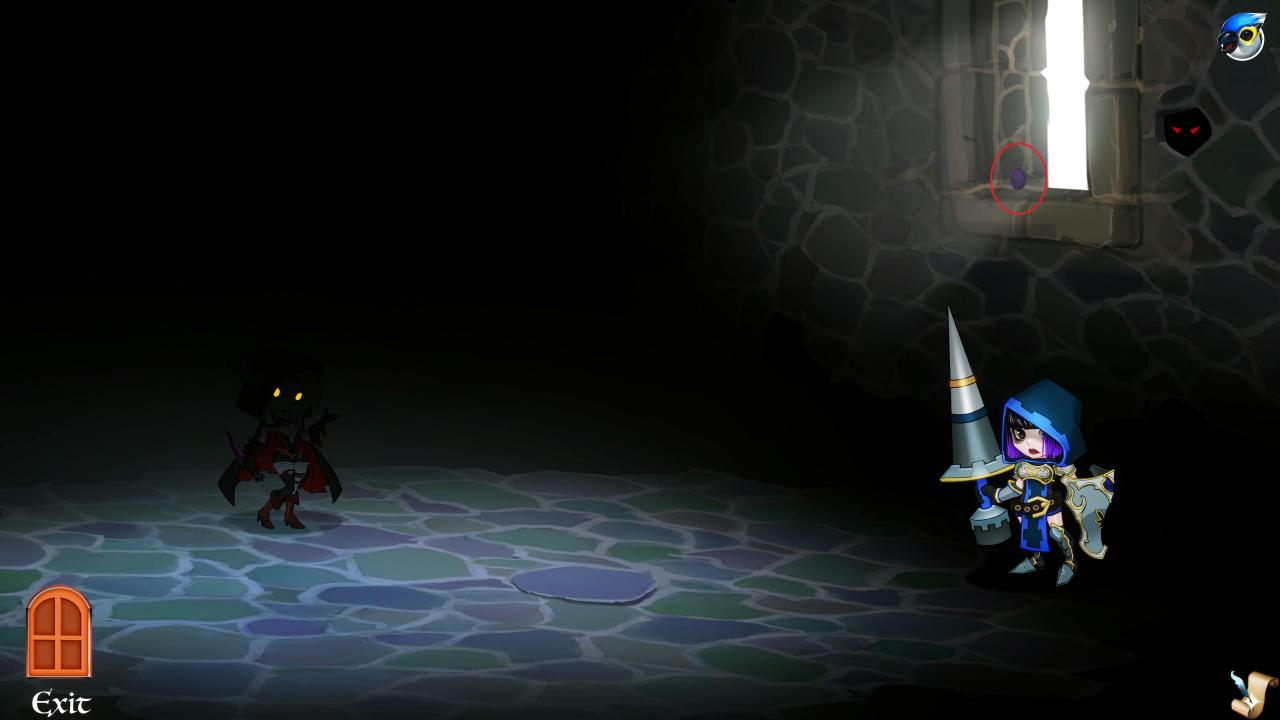 Alchemist Lab, on top of the chest of drawers on the left. 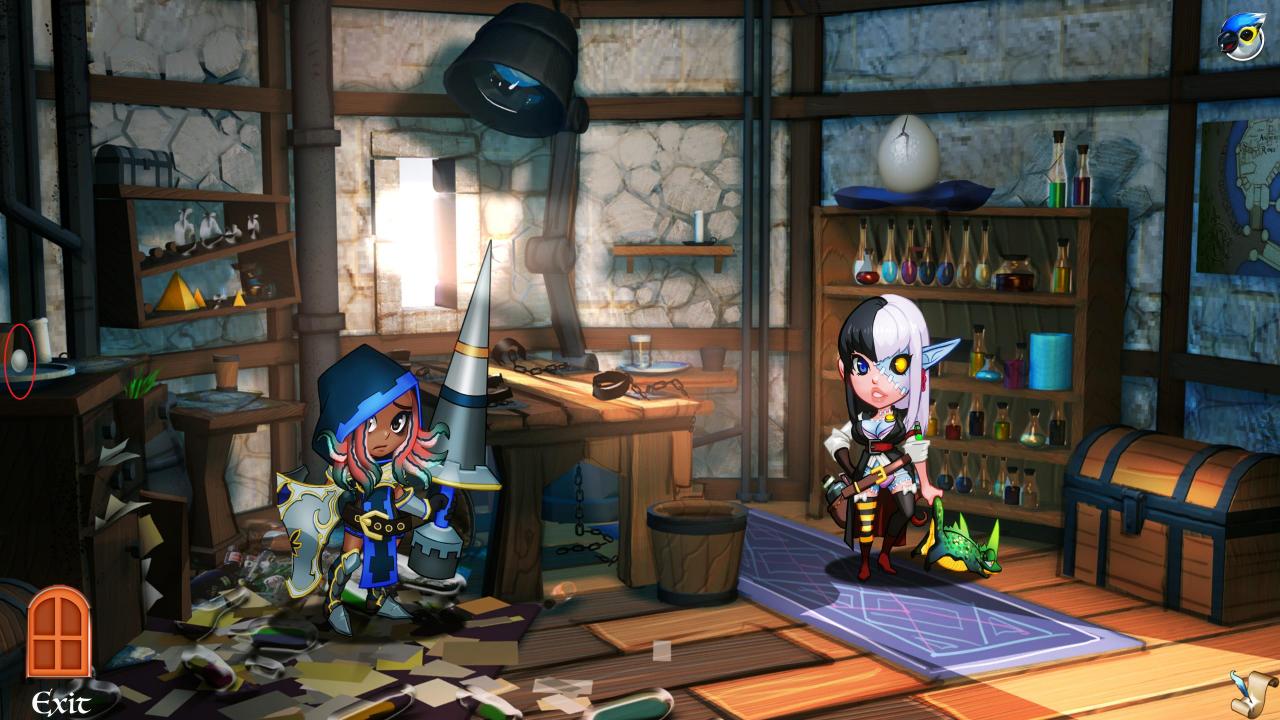 Lookout Point – in the left-most gap of the ‘near’ battlements. 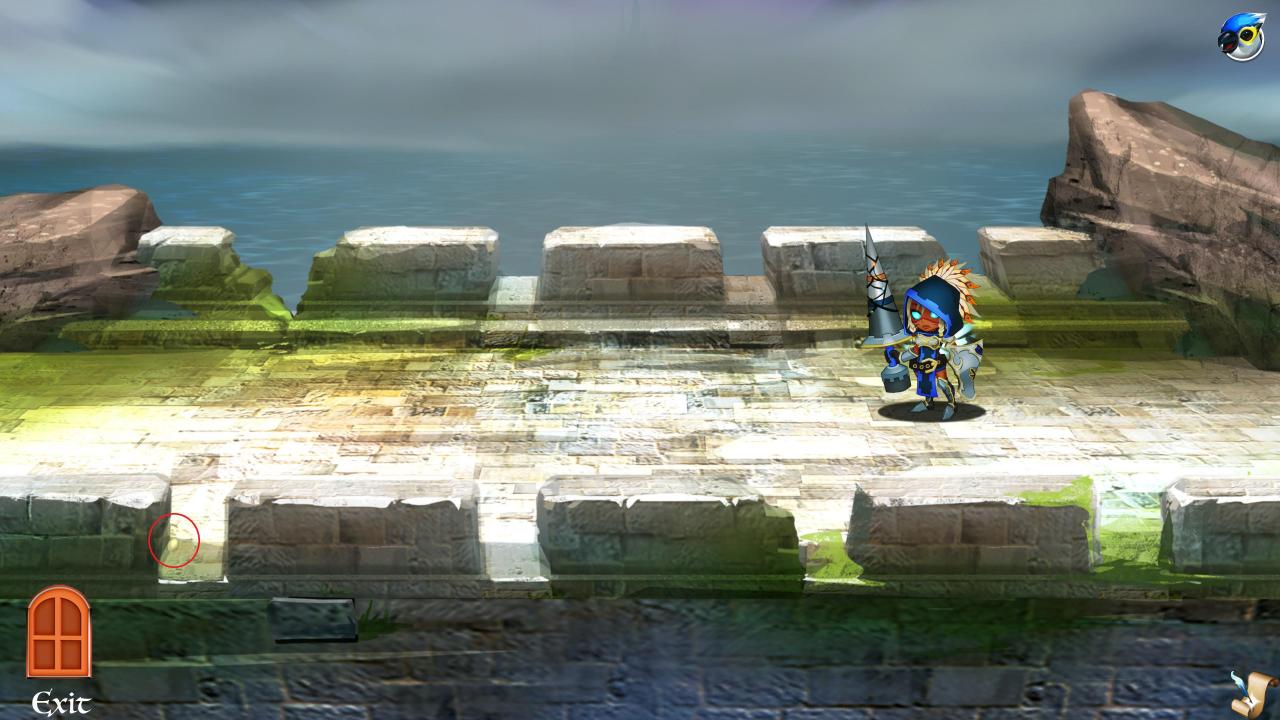 West Gate, in the water. 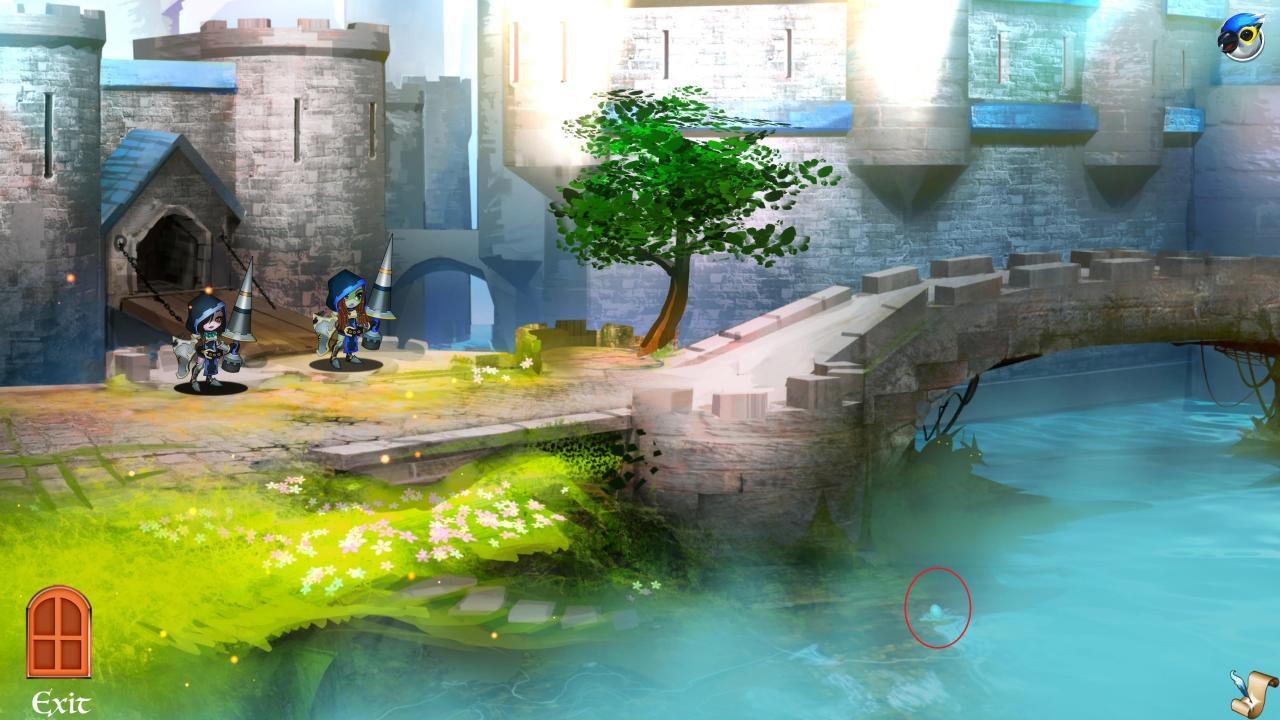 Mage Tower – in the eye-socket of the skull.
Written by draconic