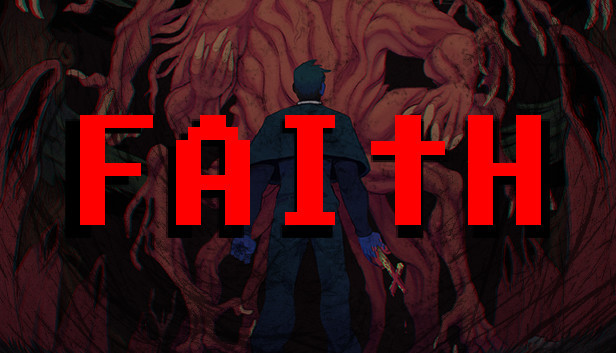 For FAITH players, this guide shows what I think is the most consistent strategy to defeat Gary during his first fight. I have a video that shows off the locations of where the cross spawns when you get hit and I’m also including a video showing off the best spot to stand, so that you can always get the cross back.

I’ve divided this guide into two parts, the first showcases the spawn locations of the cross when you get hit. The second part shows the position I found the best to easily beat this fight with little to no dodging.

(A quick note, I’m playing on 2x speed so I could get hit and recover quickly. Playing on normal speed or 2x or 4x doesn’t change anything and the strategy does work on normal speed too)The arena that you fight in is divided into two invisible rectangles. You can see they separate at the middle where the runes are. Standing on the left or right will determine which side the cross spawns on. When you get hit an invisible line will spawn, which will be entirely random that will stay in within the rectangle (side you’re standing on) and spawn the cross randomly. The only thing I could find from the random cross spawns is that they stay within the side you are on, but they do spawn a lot more towards the middle and top the arena. Being towards the top on just above the middle on the side of your choice will have the most favorable spawns.

Fighting Gary in the Best Spot

Standing where I do on the left or right is the best place to fight Gary. You basically don’t have to dodge as you can consistently get the cross back if you get hit. Gary, most of the time, will spawn at the top middle of the arena and stand there shocked open for free damage. Sometimes when I’ve done this Gary will also go into a loop of throwing his trident then crossing the room towards you to throw his trident again. You can choose to dodge Gary, but make sure to stay one side towards the top of the arena.

READ:  FAITH All Endings Guide
That’s all we are sharing today in FAITH Gary 1st Fight Consistent Strategy Guide, if you have anything to add, please feel free to leave a comment below, you can also read the original article here, all the credits goes to the original author Fabmaster2000