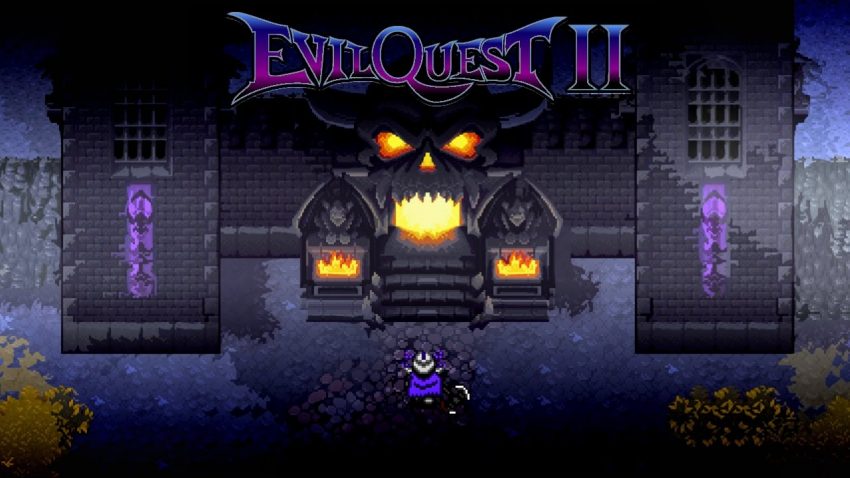 EvilQuest is a pretty straightforward game where most achievements unlock throughout the course of the game, but at the same time there are some achievements that you might want to prepare for to save time and to be able to do everything in a a single playhrough. This guide is completely spoiler-free and will give you hints and tips on how to be as efficient as possible.

The following achievements will unlock through the course of the story and are unmissable.

Unlocks after escaping the prison and beating the boss.

Unlocks after beating the boss in Earth Pyramid.

Unlocks after beating the boss in Ice Cave.

Unlocks after beating the boss in Volcano.

Unlocks after beating the boss in Camelia Castle.

Unlocks after beating the boss in Bolt Mtn.

These achievements can be done at any time when you have obtained the spells, which all unlock throughout the story. For some I do have some hints and tricks on where the best places are to obtain them.

Kill 50 enemies with Fire2. Can be done at any point and do not have to be consecutive.

Freeze 30 enemies with Ice2. Can be done at any point and do not have to be consecutive.

You only need to kill four enemies with a single use of Earth2. I personally found it pretty easy to do in the north-east room in the area beyond the Earth Seal, as the four sacrophargus’ also count as one kill. 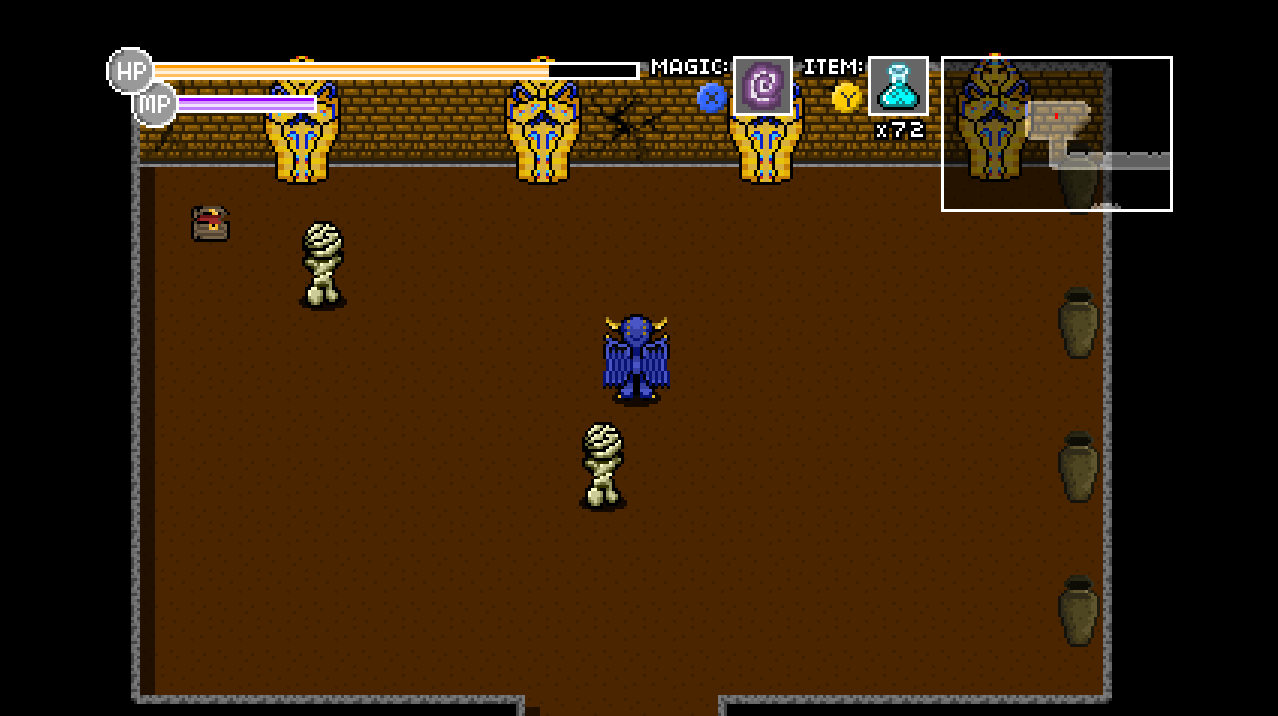 Kill 5 enemies with a single use of Lit2. Can be done in the room mentioned for Geocidal Maniac, but I personally found the area before the final boss very handy.

Fury of the Abyss

Kill 8 enemies with a single use of Shadow2. This one is slightly more tricky but should be doable in the same place as Electrocutioner. Just be sure to lure a few enemies your way and if necessary, damage them slightly for a guaranteed kill. 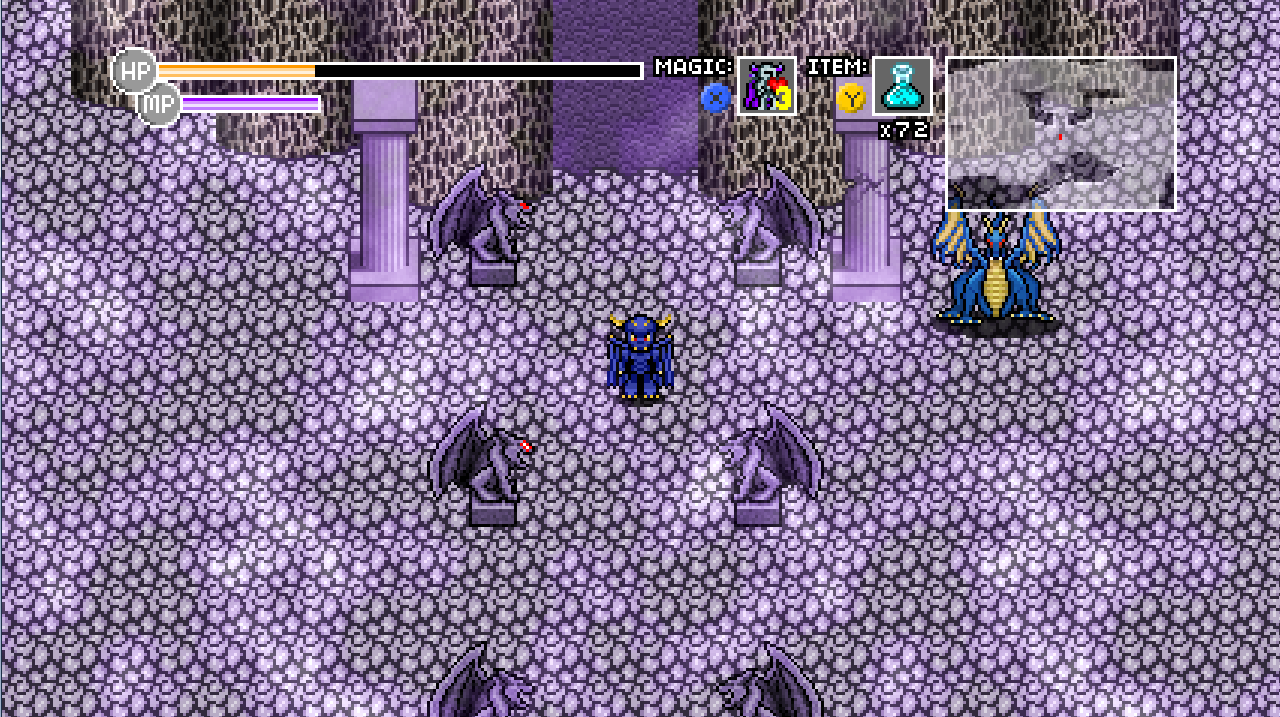 There are only two difficulty achievements: One for Normal mode and one for Hard mode. I personally recommend playing this game on Hard mode straight away as it isn’t very difficult and will unlock the normal achievements as well. Do note that difficulties can not be switched after you have already started a new game.

Beat the game on Normal mode. Unlocks after defeating the final boss.

Beat the game on Hard mode. Unlocks after defeating the final boss.

This is the important part of the guide and potentially missable. After a level-up, you can assign points to four different stats: Vitality, Strength, Toughness and Intelligence. For the achievements you need at least 35 in a single stat. In a normal playthrough it is 99% impossible to get all of them to 35. I say 99% since you can get status tablet drops from Dragons which increases a stat by 1, but these drops are extremely rare.

Here is the general guideline I have to get these achievements as efficient as possible:

1. Do spread the points across all stats evenly, perhaps with a very slight advantage to Intelligence since magic is very useful during a hard playthrough.
2. Keep playing until the very final dungeon and make another save file.
3. Use the method for levelling up mentioned in this guide by Kio. Level one or two stats to 35, then reset to your old save. Obviously it is best to keep your favoured stat for last so you don’t have to do it again.

Reach a vitality level of 35.

Reach an intelligence level of 35.

Reach a strength level of 35.

Reach a toughness level of 35.

All of these achievements can be achieved for doing random tasks. As far as I’m aware, none of these are missable. I’ve tried to put them in chronological order of appearance.

After gaining control over your character for the first time in the game in the prison, open the cell next to you where the old man is who gave you advice about the dark axe. After speaking with him, the achievement will unlock.

First, kill the knight in the house on the first floor next to the inn in North Camelia. Then, go to The Eagle’s Nest which is on the second floor of the inn and talk with your old comrade at the bar. After the dialogue, the achievement will unlock.

At the same place where you unlocked the Rampant Narcissism achievement (The Eagle’s Nest), walk to the stage with dancers and give the one in the middle a total of 1000 gold. The achievement will unlock after.

At Bolt Mtn., find both the Dragon Shield and Plate and equip them.

This achievement is done throughout the course of the game by killing the following NPCs:
1. The drukard in the mill in Drekia on the top floor.
2. The dude in the inn in Ookala who’s offending you. He’s near the beds.
3. The worshipper in Gundal. He’s in the west-most house.
4. The worshipper in North Camelia. He’s in the house with the painting of the late king.
5. The knight in the house mentioned in Rampant Narcissism. He’s on the first floor.

In the battlefield south of North Carolina, go to the very east of the map until you come across multiple graves. Check the lonely south one to obtain this amulet. 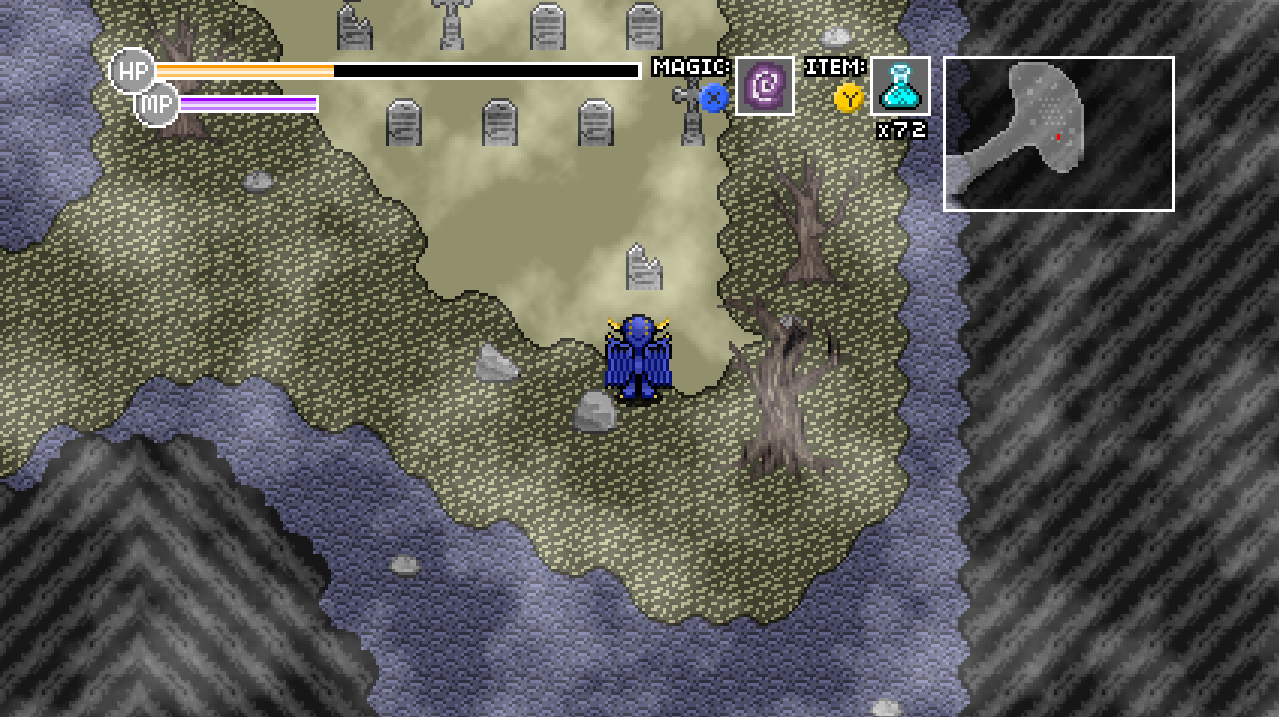 In the Astral Plane, find the invisibility cloak and equip it. It’s found in the second area of this dungeon, north of the entrance to the third area. 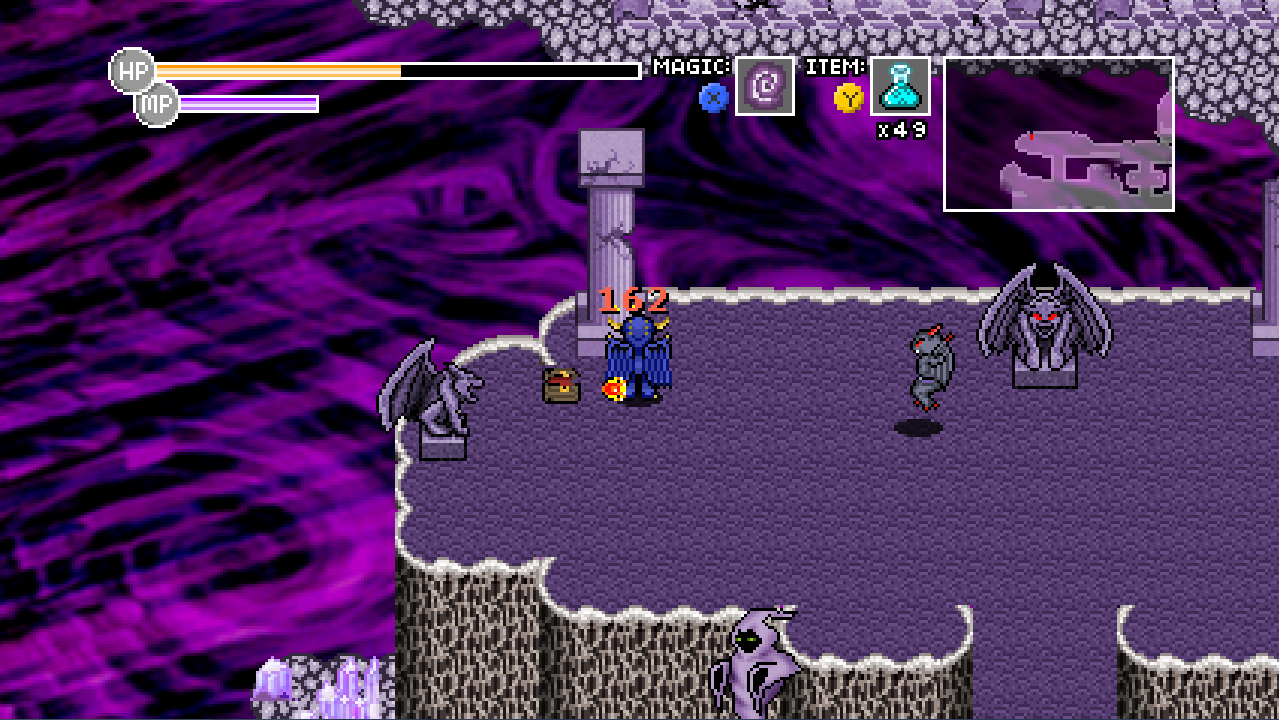 Lord of all Evil

In the Astral plane, find both the Chaos Shield and Plate and equip them. This is going to sound fairly vague so bare with me, but if you explore the entire dungeon you should come across them no sweat. The Chaos Shield is found in the section with the three teleporters puzzle. It is on the island with two paths going north. The Chaos Plate is found in the massive area right before the final boss. It should be east of where you first arrive.

You need to eat three whole chickens throughout the game. They can either be drops from regular monsters, or by finding actual chickens and killing them and eating them. There is a chicken in the area past the Earth Seal and one on Bolt mtn. I can’t remember for the life of me where the third chicken is, probably in the water cave. But like before, if you explore the dungeons you should come across them easily.

Enemies can drop food and you need to eat 75 of them, though the rarity of these drops are a bit low. Regardless, if you go for the other achievements this one should pop up eventually.

Eat 10 hams and 10 steaks. Unfortunately I couldn’t remember what enemy dropped what food, and the .xml files also didn’t give me any clarity. Throughout the course of the game you’ll find them, and the best drop places for Ham are in the Astral Plane, and for Steak in the castle.

Kill a total of 100 dragons. Dragons are very common in the Astral Plane, though you can also decide to go back to the Ice Cave at the end of the game since there they can be one-shotted instead.

Kill 750 enemies, speaks for itself.

Kill 1500 enemies, also speaks for itself.